The Water Cooler of life

The health benefits of ‘water clubs’ in care homes for the elderly, where residents gather together regularly to drink water, live longer. 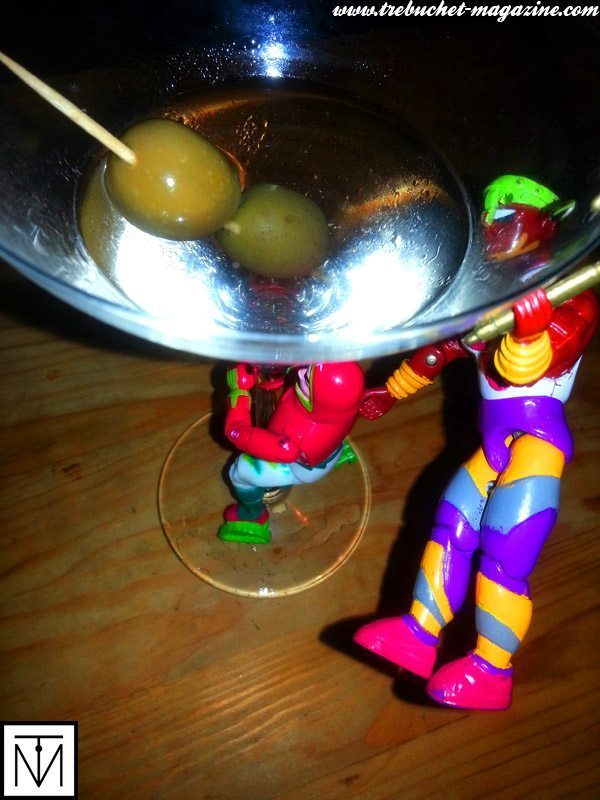 [dropcap style=”font-size:100px;color:#992211;”]G[/dropcap]roup interaction among elderly is the key to significant health outcomes.

Don’t shut yourself away… drink it up!

The health benefits of ‘water clubs’ in care homes for the elderly, where residents gather together regularly to drink water , owe as least as much to the social nature of the activity as to the value of drinking water itself, an investigation by psychologists has shown.

The study, funded by the Economic and Social Research Council (ESRC), supports other findings that interventions aimed at improving individuals’ wellbeing and quality of life can be far more effective if they are carried out among groups of people in ways that generate a strong sense of group identity.

A team led by Professor Alex Haslam of the University of Exeter became interested in water clubs when one received widespread publicity. Small groups of residents in a care home met together to discuss the benefits of drinking more water and were encouraged to increase their intake of water. Members of the club reported enhanced wellbeing, fewer falls and better hydration than those who drank water alone

“It is clear from this research and a series of other investigations that we have carried out that when people belong to a group, the sense of ‘us-ness’ that this creates plays a critically important role in processes of health and wellbeing,” said Professor Haslam. “We refer to this as ‘the social cure’,” collaborator Professor Catherine Haslam said, “and it is far more potent than many of the other treatments that are out there. Whether we are talking about stress, depression, or recovery from stroke, a supportive group life plays a critical role in a person’s clinical path.”

The researchers, together with another ESRC-funded researcher, Professor Jolanda Jetten, have published their findings in a book, ‘The Social Cure’, which brings together evidence from around the world showing how groups are central to health and wellbeing. “Humans are social animals – we have evolved for group life,” said Professor Jetten, co author of the book .

“Groups can boost our wellbeing but, at times, they can also drag us down and be a social curse. Precisely because group life is such an important determinant of health and wellbeing, we need to better understand these processes and dynamics” Professor Jetten concluded.

Next Story:
Putting electronic cigarettes to the test