The Man Who Brought Fantasy to the Masses [Terry Pratchett Eulogy] 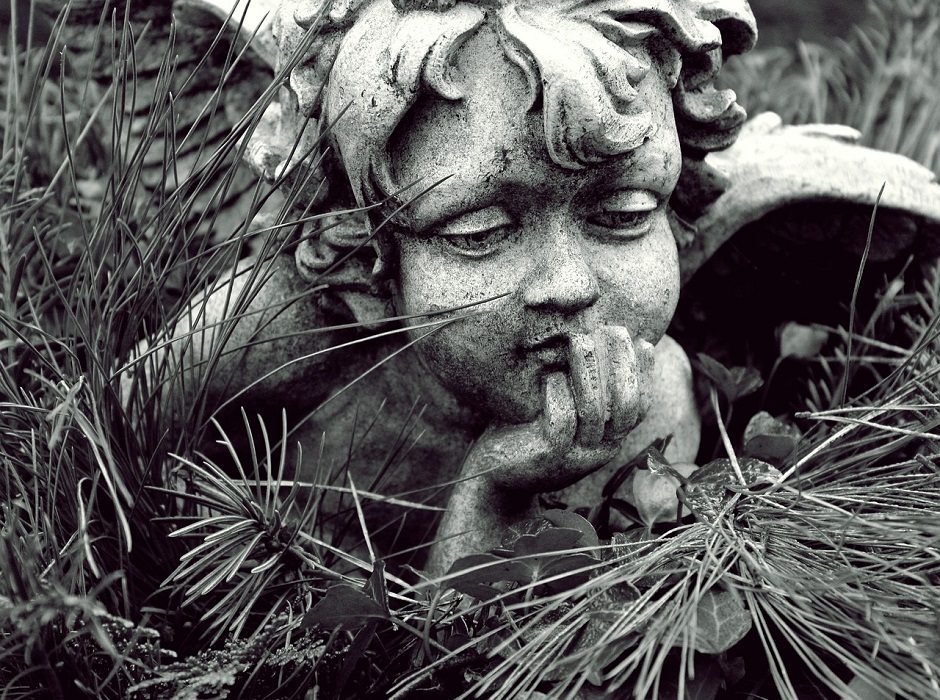 [dropcap style=”font-size:100px; color:#992211;”]I[/dropcap]t is fitting that Terry Pratchett, who did so much with the written word, will now have acres upon acres of column inches dedicated to his death this week.

Sixty-six is no age, of course, and any number of pundits (like me) waxing lyrical on his legacy will surely only be cold comfort for his family and his many fans.

But it is still worth saying – Pratchett wasn’t just prolific (over 70 novels, no less), but his biggest legacy was making fantasy mainstream. That is a radical thing to say, but you have to remember what fantasy fiction was before Pratchett wrote The Colour of Magic in 1983, or rather, how it was seen.

While there have been good writers working in fantasy fiction, from Robert E Howard’s existential meanderings to Michael Moorcock’s spiky vividness and David Gemmell’s poignant meditations on violence and violent men, the received wisdom saw fantasy either as sleazy, naff pulp with large breasted women in chainmail bikinis and unconvincing monsters, or the moribund, Little Englander fantasy of Tolkien which, irony upon ironies, found a huge audience in the form of the counterculture and its monged-out aftermath. But beyond the self-imposed ghetto walls of geekdom, the notion of fantasy going mainstream was patently absurd [quote]he might have taken the

mickey out of fantasy but

he also took it seriously

Pratchett, of course, sweetened the fantasy pill by taking the piss out of it in his Discworld novels. He poked fun at its absurdity, its pomposity and the tin ear quality of its characterisation and dialogue. Yet he also added a good-natured wit and humanity to the mix and an ability to address a wider audience.

Most importantly, he might have taken the mickey out of fantasy but he also took it seriously in other ways. Unlike other genre parodies, like 1969’s Bored of the Rings, the Discworld novels still worked as fantasy tales in their own right.

The world, balanced as it is on a turtle and four elephants, was meticulously crafted, the characters and their plights made to matter. Pratchett himself, like the best fantasy authors that preceded him, respected his material enough to use it to discuss big issues. 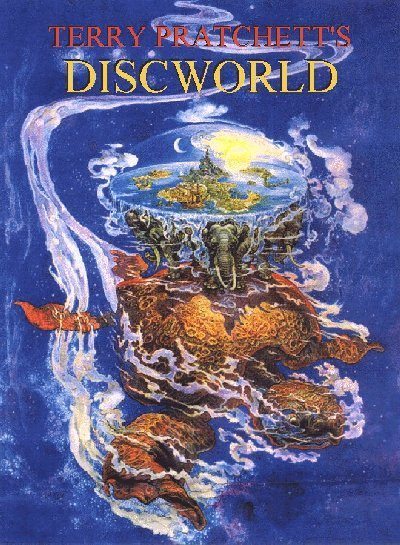 any more than Swift’s Gulliver’s Travels,  Bunyan’s A Pilgrim’s Progress or the works of William Blake were. Pratchett the satirist and Pratchett the fantasist were one and the same.

And the formula worked. Pratchett managed to make fantasy acceptable to a mass audience while still retaining its integrity. Without Pratchett, you might still have had Harry Potter and A Song of Fire and Ice, but they would not have achieved the impact they had if Pratchett hadn’t detoxified Fantasy beforehand, or showed it could sell millions of books.

But this leaves one question unanswered – is it really true that you can’t bugger a hedgehog? Perhaps we should be told….

Previous Story:
A band looking to the future rather than the past [Karnataka]

Next Story:
Turbulent times : The Physics of Clouds