Characterised by an abrasive guitar-driven sound and frequent use of repetition, The Fall are always underpinned by Smith’s distinctive vocals and often cryptic lyrics. 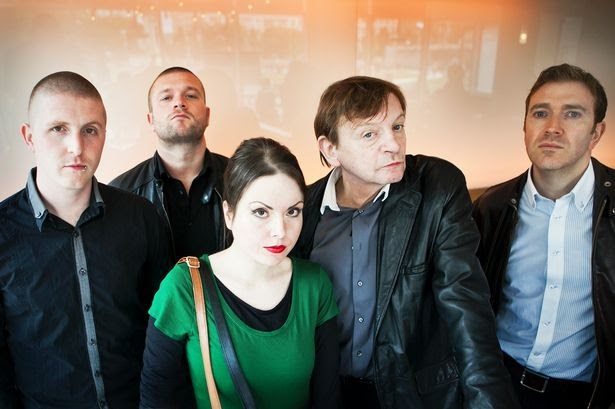 Apart from the glorious snarling and many-textured drive of the music (can something be called post-rock if it pre-dated the ‘post’ suffix?), there is the additional soap-opera allure of seeing who MES has sacked this time.

Given the man’s swivel-eyed complexity, one of these days it will probably be himself.

The Fall formed in Manchester in 1976 and has existed ever since – touring and recording for nearly 40 years. Led by founder and only constant member, Mark E. Smith, the group’s music has gone through several stylistic changes over the years, but is often characterised by an abrasive guitar-driven sound and frequent use of repetition, always underpinned by Smith’s distinctive vocals and often cryptic lyrics.