No glitter, no razzle-dazzle, but a rapport that oozes sincerity and solid music to follow up. Tesla, Live at the O2, Islington. 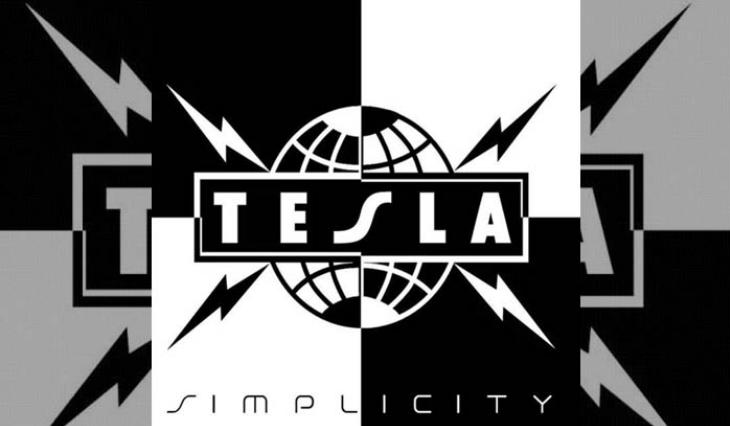 [dropcap style=”font-size:100px; color:#992211;”]D[/dropcap]ownload Festival was on simultaneously so the rock scene in London was a bit quiet.

Nevertheless, Tesla played to a packed crowd at the Islington Academy, then played Download the next day. Hopefully the festival audience had the same fun as we had in London. 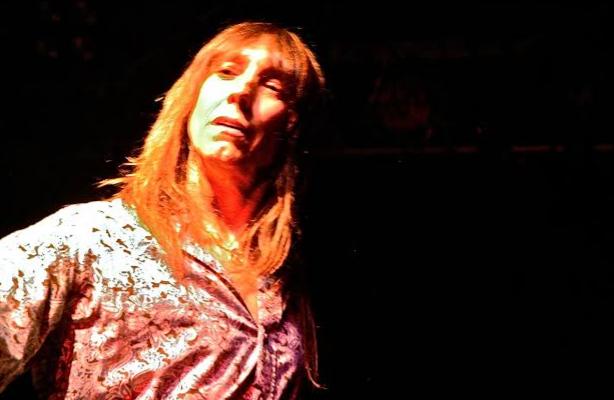 Kodiak Jack were a good hard rock support act, and Tony Jepson played a nice acoustic set as a warm-up before Tesla came on. 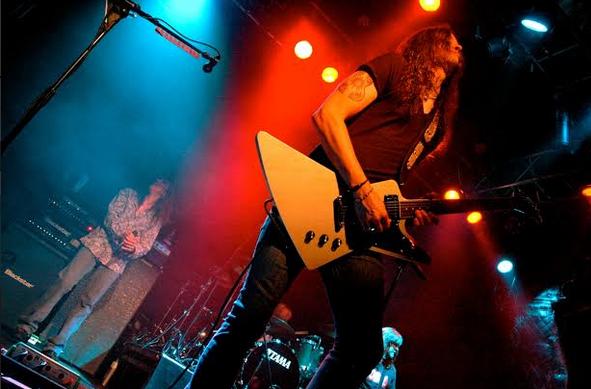 The last time I saw Tesla it was back in 2009, in the same venue. The first thing I noticed when the y came onstage was that the band hadn’t changed at all (the fountain of youth is indeed metal in the veins). 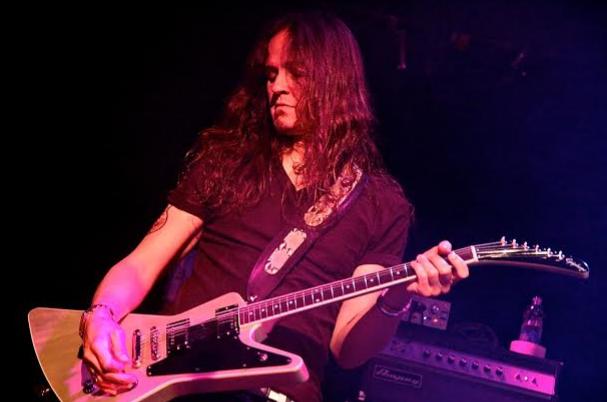 They played a few songs from the (great) new album, Simplicity. Something of a new departure, Simplicity  it still sounds like Tesla but the song structures are a bit more experimental and the melodies are a bit different than the usual Tesla songs. It’s always a difficult one to balance – playing new material live as opposed to giving the crowd the old standards they know and love, but on this occasion it paid off – the gig was more interesting for it.

When it did come to the classics, almost everyone in the crowd was singing them by heart. Hearing ‘Love Song’ was a blast as always. Every time, it triggers those teenage memories, those who were Tesla fans as misunderstood teenagers were definitely feeling it.

That emotional charge combined with the intense bluesy solos, the use of acoustic guitar on some songs, and trading guitar versus vocal solos between Jeff Keith and Frank Hannon all added up to an absorbing gig.

With established bands like Tesla, you almost always get a tight performance. Natural and relaxed, almost as if they’d laid on a few t-bone steaks and were settling into some quality boy-banter time. No glitter, no razzle-dazzle, but a rapport that oozes sincerity and solid music to follow up.