This is rock and roll and the brakes can’t be put on for a bunch of overpaid kids kicking a ball and falling over a lot whilst people starve to death nearby. 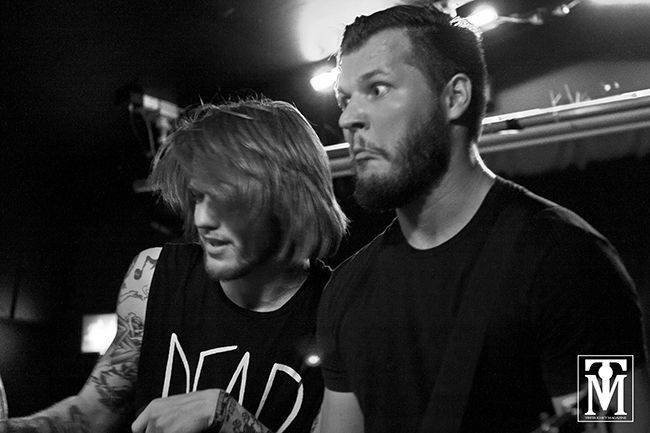 [dropcap style=”font-size:100px; color:#992211;”]I[/dropcap]t’s a brave bunch of boys who are willing to play a gig on a night when most of the herd are glued to a TV set, swilling beer and watching the World Cup beamed over from poverty-ridden Brazil.

However, this is rock and roll and the brakes can’t be put on for a bunch of overpaid kids kicking a ball and falling over a lot whilst people starve to death nearby, oh no. 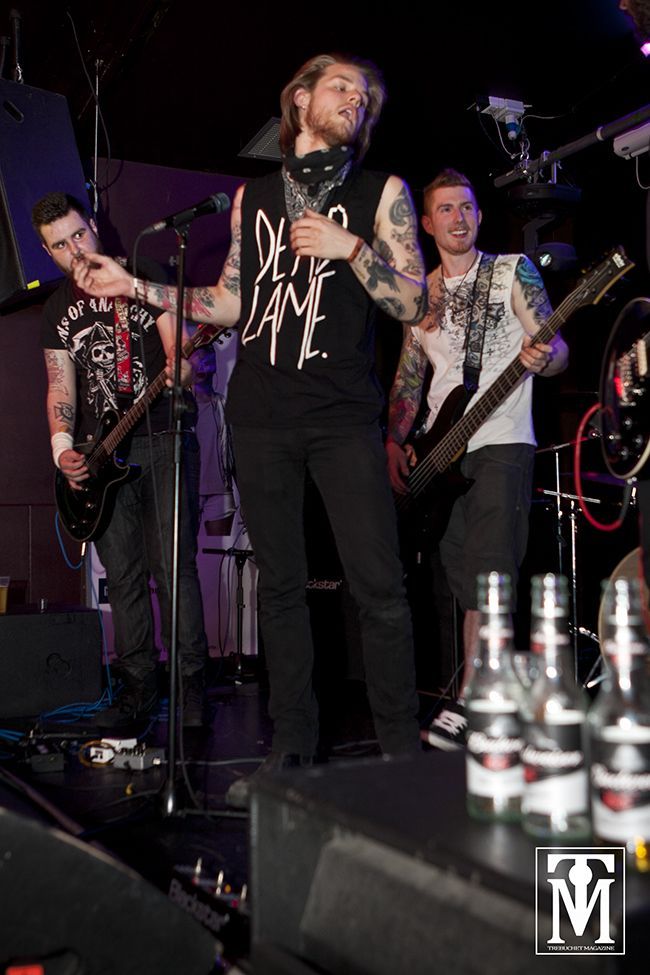 Rock and Roll is about commitment and perseverance, two things that hard rockers  Beast Within UK have by the bucketload.

Foregoing any introductions and just getting the fuck on with it, the Beasts unleashed a mighty sledgehammer of rock upon the select non football-minded audience at The Garage, Islington.

Banter, stage hopping, solid gold guitar work, more tattoos than a drunken sailor and a drummer with a right hand from hell, these boys are sure to be picked up real soon and dropped on a large festival stage (where they belong).

If live music had as much support as football the world would be a better place. Turn off that fucking TV set. 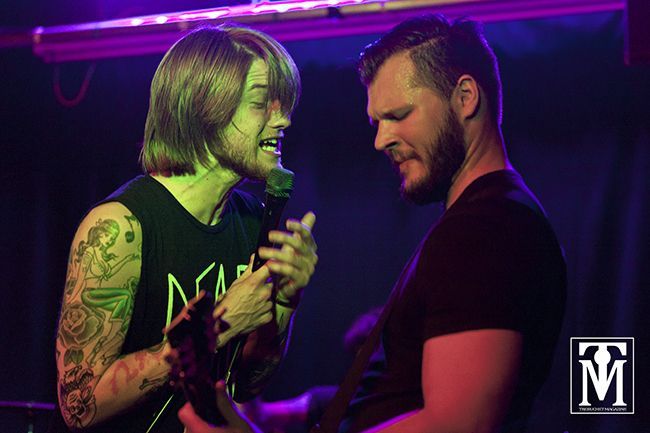 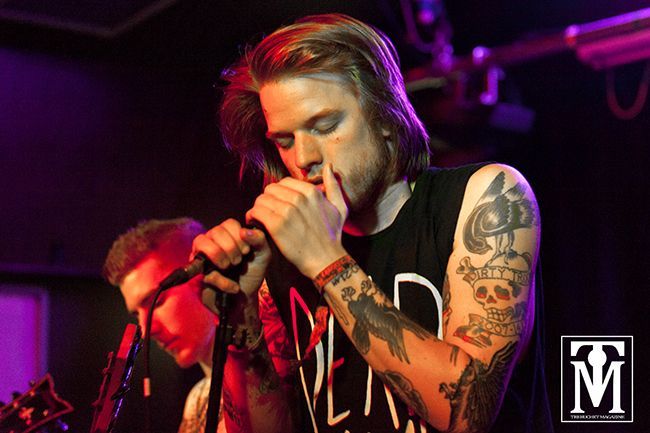 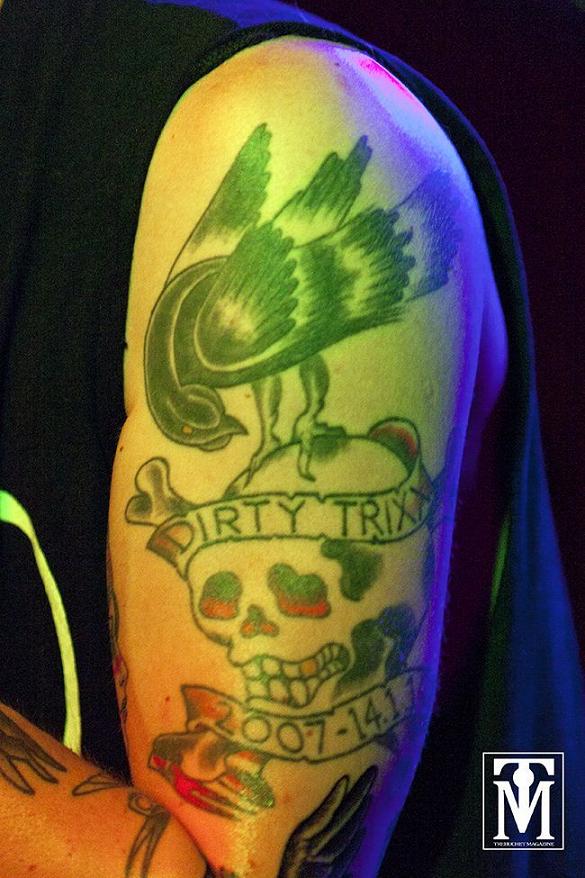 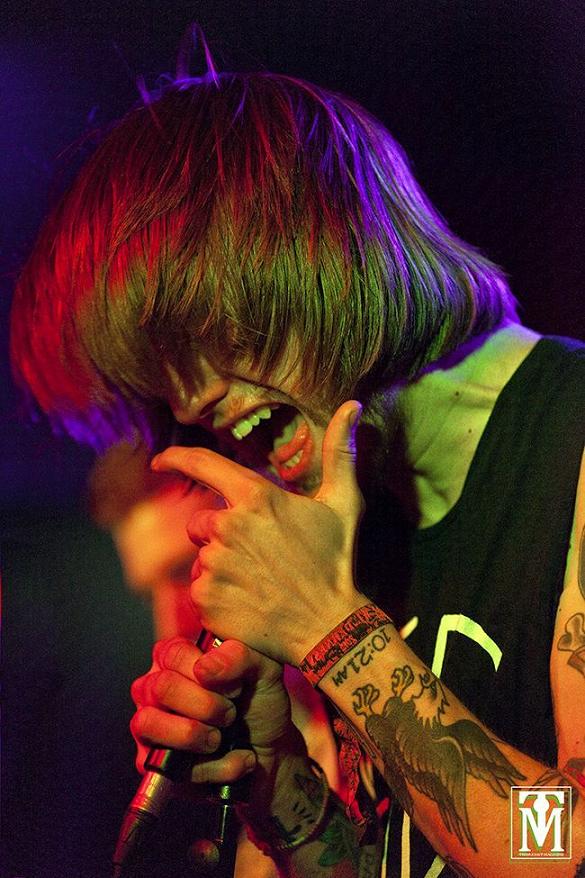 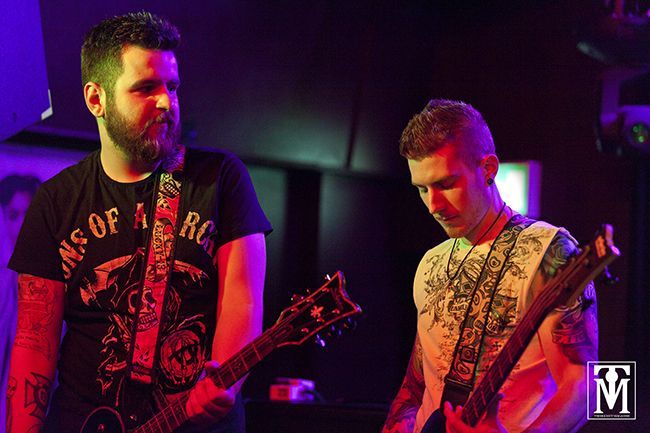 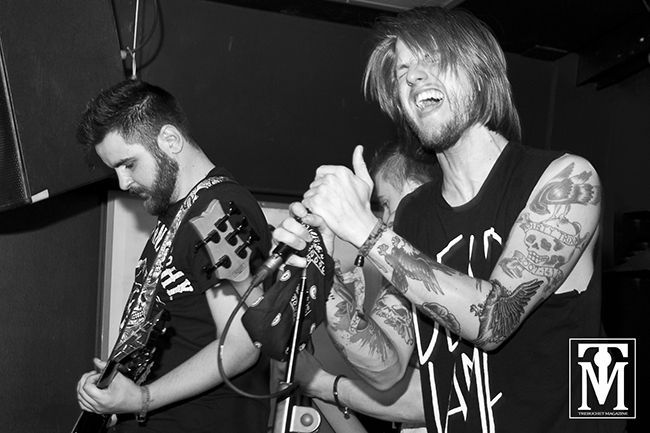 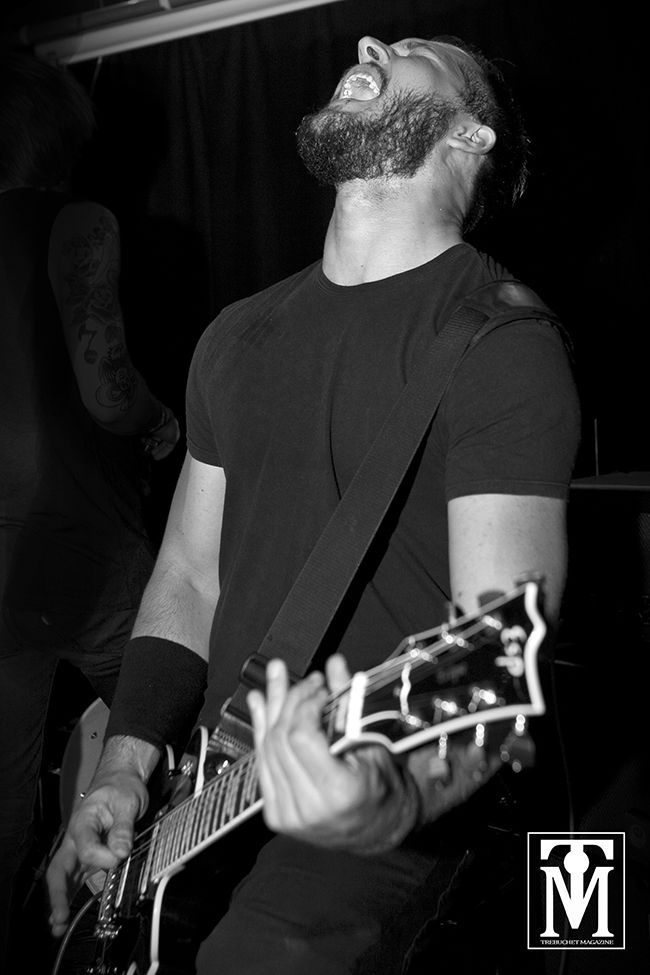 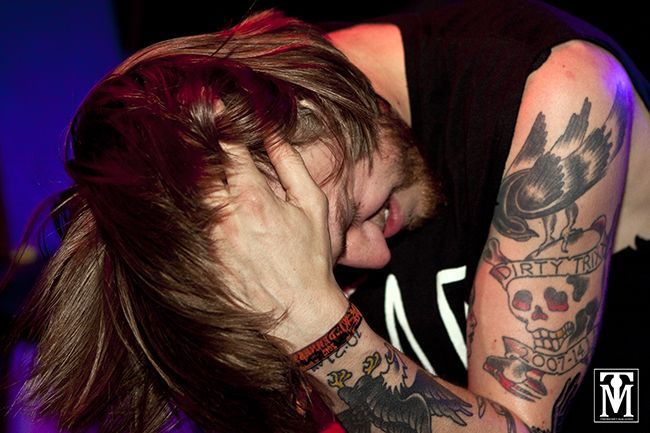 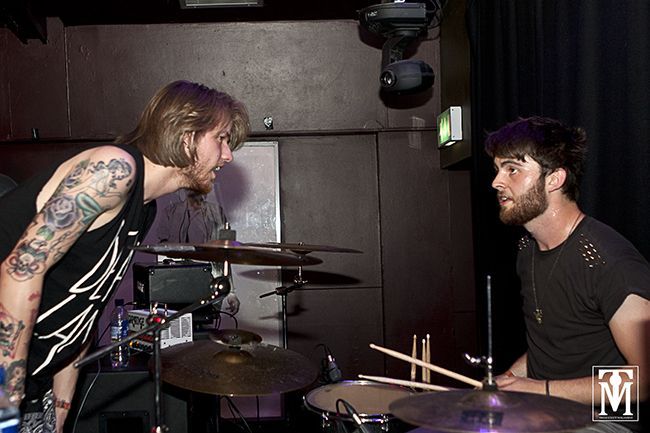 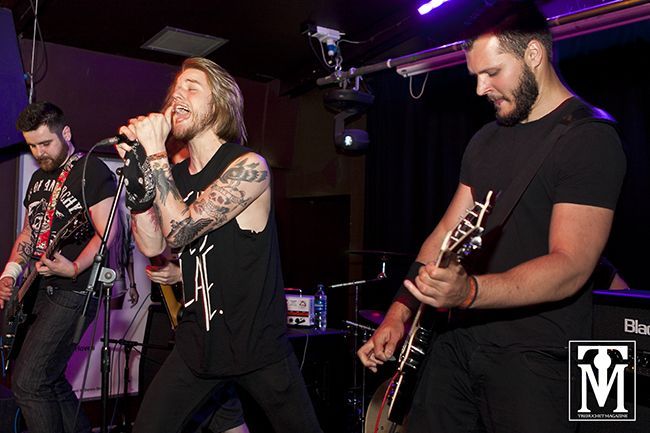 All photos by Carl Byron Batson. Not to be reproduced without express prior permission from the photographer.