This key to immortality involves telomeres : “Cancer is very smart to have figured out a way to use a mechanism to live longer,” Yan said 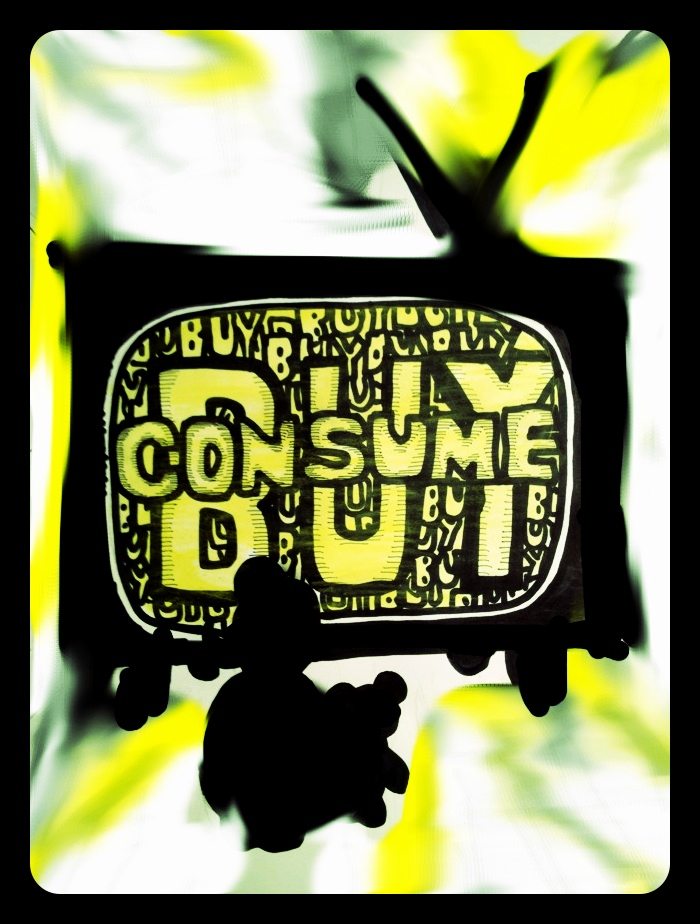 £20 says that the immortality gene and the cure for cancer = zombies.

Think about it. People going crazy when cell death has been eliminated, the body starts craving residual stem cells, hormones from the brain, proteins to keep the system from crashing, to feed the immortal cancer cells that now power your body.

Question is; would you go crazy ENOUGH before you ate your first warm brain or would the chilling realisation that you’ve lost your humanity finally tip you over the edge?

Newly identified mutations in a gene that makes cells immortal appear to play a pivotal role in three of the most common types of brain tumors, as well as cancers of the liver, tongue and urinary tract, according to research led by Duke Cancer Institute.

The finding, published Monday, March 18, 2013, in the journal Proceedings of the National Academy of Sciences, provides a long-sought answer to how some malignant cells are able to proliferate, while normal cells peter out and die.

This key to immortality involves telomeres, the end tabs that protect chromosomes from sticking together or fraying. As normal cells divide, the telomeres gradually grow shorter until they become so short the cell stops dividing and it expires. An enzyme called telomerase serves as a sort of growth factor, temporarily maintaining the length of the telomeres and enabling the cell to continue proliferating.

Scientists have recently learned that mutations of the so-called TERT promoter gene, which controls the instructions for making the telomerase enzyme, is involved in some cancer tumors. It appears that a mutation of the TERT promoter gene essentially creates a constant growth spurt so that the telomeres never shorten, and the cells can divide forever. Earlier this year, the process was described as a leading contributor to melanomas and a small number of other tumors.

The current research expands those findings by analyzing more than 1,200 tumors across 60 different types of cancer. Led by Hai Yan, M.D., PhD, a professor of pathology and investigator with Duke’s Preston Robert Tisch Brain Tumor Center, the research team includes collaborators at Johns Hopkins and multiple other institutions.

The researchers found almost no TERT promoter mutations in many major cancer types, including breast and prostate malignancies, suggesting that some yet-unknown factor is causing the telomeres to elongate and promote cell immortality in those diseases.

“The results in brain tumors were quite striking,” said Patrick J. Killela, co-lead author of the study and a Duke graduate student. “For primary glioblastoma, this is the most frequent genetic mutation yet identified in this tumor.”

Four years ago, Yan’s laboratory at Duke identified critical gene mutations associated with glioblastoma. But those mutations – in the IDH1 and IDH2 genes — were found only in rare glioblastomas that arose from other, lower-grade tumors known as astrocytomas and oligodendrogliomas. The main cancer-causing mutation for the other primary glioblastomas remained elusive.

“Now we see this,” said Zachary J. Reitman, Ph.D., an associate in research at Duke and co-lead author of the study. “This is a major discovery in brain tumors, because this single mutation can now distinguish one tumor from another – and these are tumors that are difficult to classify with a typical pathology test. For primary glioblastoma, the TERT mutation is remarkably common, while for astrocytomas, it is rare. Using both IDH1 and TERT, we can greatly improve diagnosis and prognosis.”

Yan said the TERT mutations also provide a biomarker that may be useful for early detection of urinary tract and liver tumors. The finding provides new targets for drug development.

“Cancer is very smart to have figured out a way to use a mechanism to live longer,” Yan said. “Now that we know how it operates in these tumor types, we might be able to beat it at its own game.”