From Me To You (Steven Rutter)

How does a futuristic vision hold up when time passes? Very well, in Steven Rutter‘s case

Those early 1990s names and sounds produce a nostalgic glow amongst many of those old enough to remember them. Slightly overshadowed by Aphex Twin and The Black Dog, B12 also played their part in popularizing what would become known as electronica. 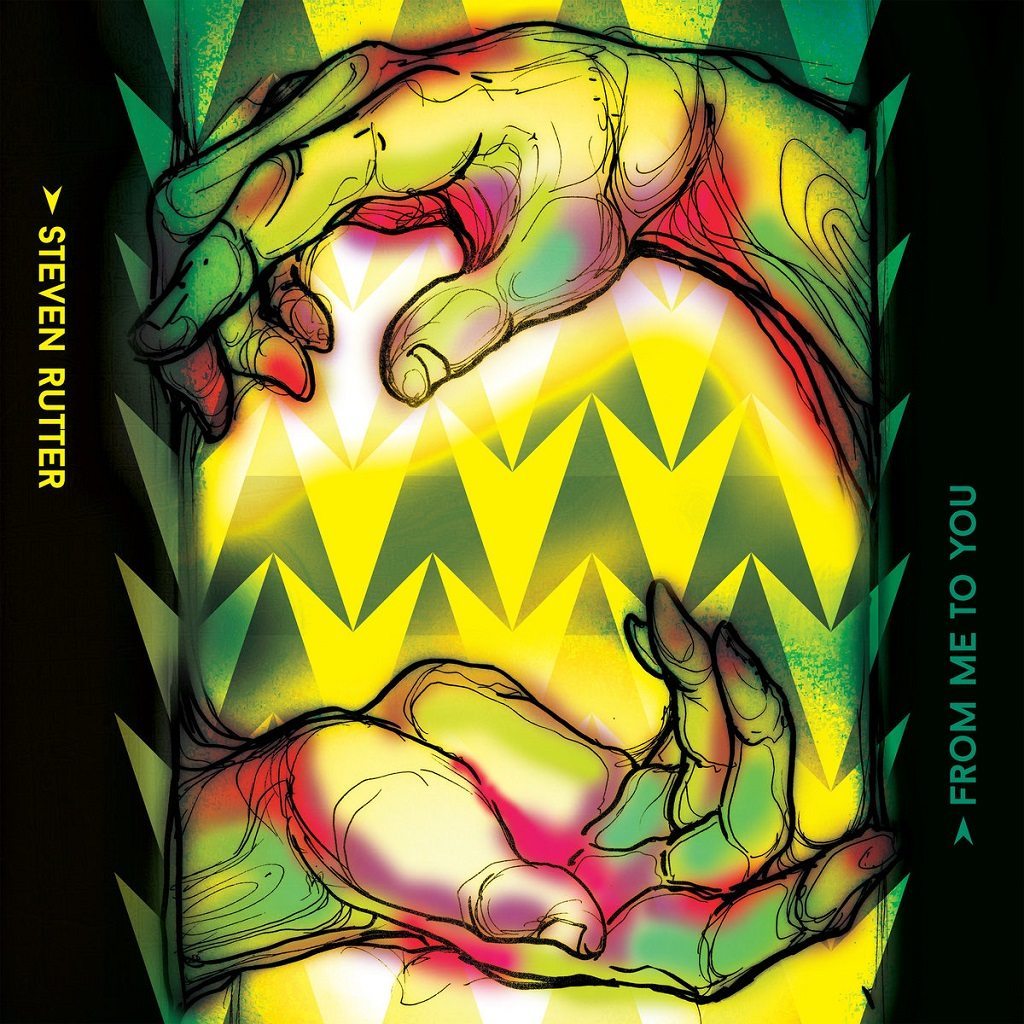 I was surprised to learn that not only is the B12 label still active but that there’s a sub-label, FireScope Records. Since 2005 Steven Rutter has continued to release as B12 but here presents material under his own name.

It was always clear what kind of futuristic aesthetic B12 were aiming at all those years ago but it didn’t make as strong an impression on me as that of other ‘intelligent techno’ acts. So it’s a little uncanny to write about or listen to such music now in an era that is increasingly dominated by Artificial Intelligence and which is more banal and less glamorous than that imagined two and a half decades ago.

While there are no radical surprises here, it’s refreshing to discover that Rutter has successfully updated and even enhanced his classic musical tropes rather than giving into the type of backward-looking early 90s nostalgia I wrongly feared this release might offer. The fact that maintaining the same wide-eyed techno-optimism in the banal present is almost criminally complacent doesn’t stop some from trying, but Rutter has far more sense and taste than to give in to this temptation.

Calling the opening track ‘Down and Down’ is a red herring of sorts. Its heritage is instantly audible but so is its freshness (a hard trick to pull off). It’s an intricate and brightly melancholic piece, powered by sparse handclaps, rippling elements and an intermittently busy bassline.

The intriguingly-titled ‘Decliner Box’ is supposed to represent mental decline sonically. Centred on a shadowy bassline and spectral beats, it’s sombre and slightly ominous but also fleeting. It’s over all too quickly, before a definitive impression can be formed and leaves the listener curious to know more.
In contrast, ‘The Life Giver’ is relatively upbeat in a downtempo sort of way. The spacious mix allows space to the quietest chords and a bright melodic line that seem to express a qualified optimism.

Finally, ‘The Battle Continues’ enters more pensive territory. It’s a longer and more subdued piece, marked by smeared tones and ambivalent, minor keys. Here, darkness is allowed to suffuse the track, yet not to overwhelm it. In its brighter moments it even seems to allow for the possibility of change and resolution.

Although inspired by and expressive of a range of emotions, this is a balanced and nuanced release, carefully steering a path between extremes of optimism or pessimism, which makes it all the more welcome at the present moment.