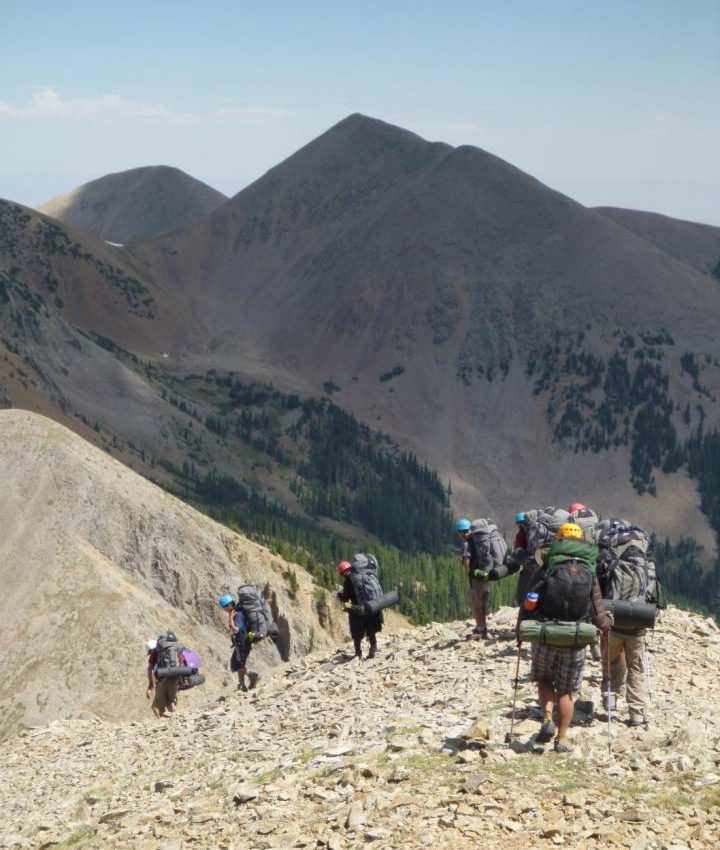 ‘Aulë made the dwarves strong to endure.

Therefore they are stone-hard, stubborn, fast in friendship and in enmity, and they suffer toil and hunger and hurt of body more hardily than all other speaking peoples….’

Hikers are generally advised that the weight of the packs they carry should correspond to their own size, with smaller individuals carrying lighter loads. Although petite backpackers might appreciate the excuse to hand off heavier gear to the larger members of the group, it turns out that they may not need the help.

While leading students on extended backpacking trips for Outward Bound, Kansas State University physics professor Michael O’Shea noticed that some of the smaller students could comfortably carry a greater pack weight than the larger ones of similar fitness levels.

The explanation, he reasoned, might have something to do with the fact that hikers must haul not only their packs, but also their own body weight. He incorporated both of these variables into a model described this week in the journal The Physics Teacher, published by the American Association of Physics Teachers (AAPT). The model provides a more accurate estimation of the pack weight a given hiker will be able to carry and an example of how real-world modeling examples can be used in the classroom. 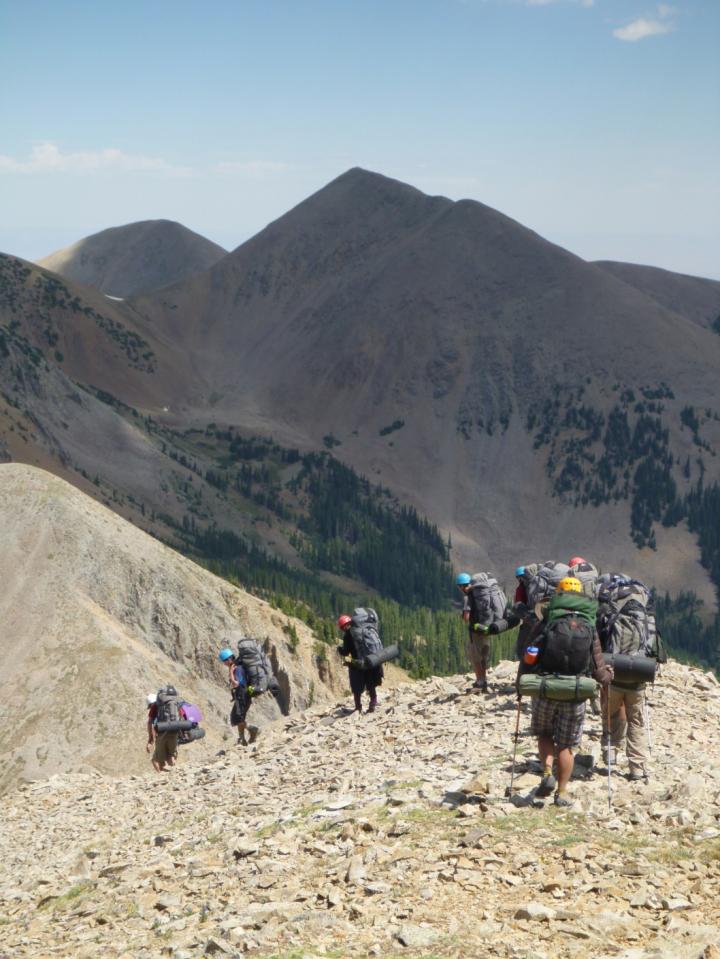 percent of a person’s weight,” said O’Shea. However, as the size of any animal increases, strength increases more slowly than body weight—the reason why tiny ants can carry a disproportionately heavy load compared to their weight.

He combined this information with body scaling proportions obtained from other research to create a model matching his observations. The resulting equation takes into account the hiker’s entire load—backpack plus body weight—and can be used to determine the maximum backpack weight for an individual of a given size.

“Overall strength of an individual does not determine how heavy a backpack a person can comfortably carry,” said O’Shea.

The model does make a few assumptions—namely, that the hikers being compared have similar body-fat percentages, and thus that increase in size does correspond to a proportional increase in strength. Nevertheless, it provides a more nuanced estimation of hikers’ carrying capacity than does a simple proportion of body weight.

O’Shea’s model could help inform hikers’ packing decisions, but it also fits into the classroom: “Students should be able to see how some aspects of complex systems, in this case the frame of a human being, can be modeled in a relatively simple way to extract useful information,” he said.