[dropcap style=”font-size:100px; color:#992211;”]S[/dropcap]ide effects can be a wonderful thing. Who guessed that an energy booster developed for First World War troops (MDMA) would end up being the fuel of a million loved-up ravers smothering each other with gleeful bass-driven hugs?

Or, for that matter, that a sterile glue used to close wounds in the same conflict would become the go-to method of revenge on soon-to-be-divorced yuppies (superglue in the BMW’s ignition socket, obviously).

A new method of stimulating the renewal of living stem cells in tooth pulp using an Alzheimer’s drug has been discovered by a team of researchers at King’s College London.

Following trauma or an infection, the inner, soft pulp of a tooth can become exposed and infected. In order to protect the tooth from infection, a thin band of dentine is naturally produced and this seals the tooth pulp, but it is insufficient to effectively repair large cavities.

Currently dentists use man-made cements or fillings, such as calcium and silicon-based products, to treat these larger cavities and fill holes in teeth. This cement remains in the tooth and fails to disintegrate, meaning that the normal mineral level of the tooth is never completely restored.

However, in a paper published today in Scientific Reports, scientists from the Dental Institute at King’s College London have proven a way to stimulate the stem cells contained in the pulp of the tooth and generate new dentine – the mineralised material that protects the tooth – in large cavities, potentially reducing the need for fillings or cements. 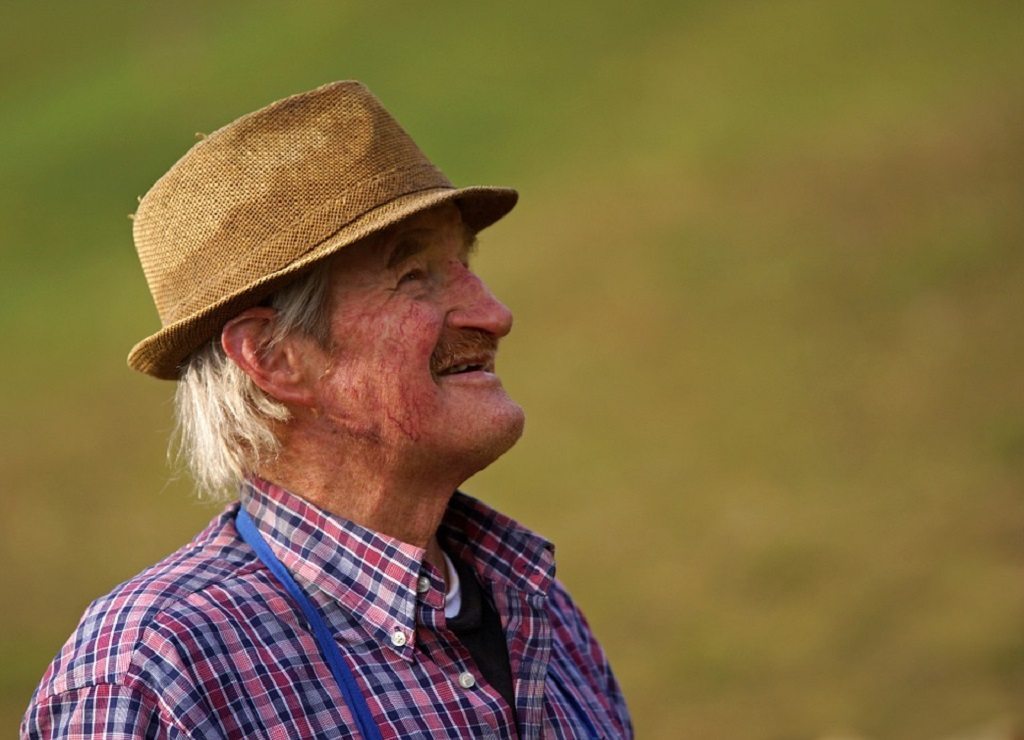 The novel, biological approach could see teeth use their natural ability to repair large cavities rather than using cements or fillings, which are prone to infections and often need replacing a number of times. Indeed when fillings fail or infection occurs, dentists have to remove and fill an area that is larger than what is affected, and after multiple treatments the tooth may eventually need to be extracted.

As this new method encourages natural tooth repair, it could eliminate all of these issues, providing a more natural solution for patients.

Significantly, one of the small molecules used by the team to stimulate the renewal of the stem cells included Tideglusib, which has previously been used in clinical trials to treat neurological disorders including Alzheimer’s disease. This presents a real opportunity to fast-track the treatment into practice.

Using biodegradable collagen sponges to deliver the treatment, the team applied low doses of small molecule glycogen synthase kinase (GSK-3) to the tooth. They found that the sponge degraded over time and that new dentine replaced it, leading to complete, natural repair. Collagen sponges are commercially-available and clinically-approved, again adding to the potential of the treatment’s swift pick-up and use in dental clinics.

Lead author of the study, Professor Paul Sharpe from King’s College London said: “The simplicity of our approach makes it ideal as a clinical dental product for the natural treatment of large cavities, by providing both pulp protection and restoring dentine.

“In addition, using a drug that has already been tested in clinical trials for Alzheimer’s disease provides a real opportunity to get this dental treatment quickly into clinics.”

Next Story:
Still Not Listening: Meryl Streep Fails to Charm the Hicks