There might be a thousand sweaty side-burned wannabes in jumpsuits, but there is only one Shawn Klush. Winner of numerous Elvis awards, including BBC1’s 2007 World’s Greatest Elvis competition and the Ultimate Elvis Tribute Artist Champion in Memphis itself, he is the undisputed king of The King. Not restricting himself to singing the songs, he recently played the part of Elvis in the hit HBO series Vinyl. To add to the authenticity of his stage show, his backing singers are original members of The Sweet Inspirations, who backed the man himself from the late 60s through to the 1970s. 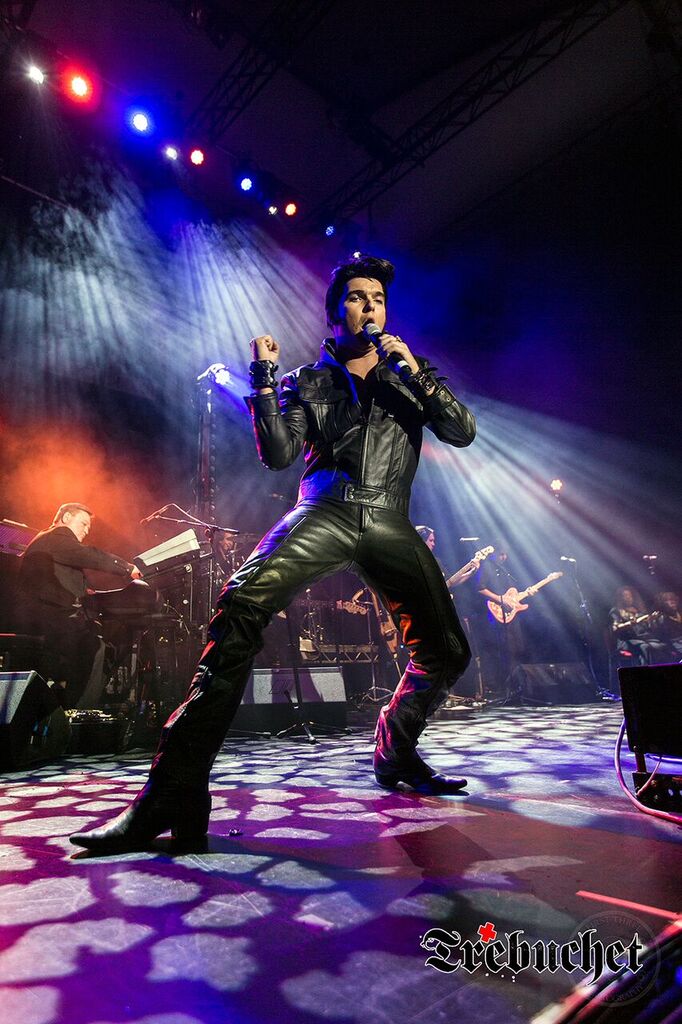 It takes a whole lot of glamour to make Watford feel like Las Vegas but if anyone could transport us back to Sin City in the Seventies, it was Shawn Klush and his accomplished band. The excitable audience were already warmed up by UK tribute act rising star, Ben Thompson, who performed and portrayed the Mississippi Flash in his earlier years, shaking and sneering like the 50s Hillbilly Cat and prowling the stage like a leather clad tiger during the NBC Comeback.

There’s no denying it, when it comes to Elvis tributes, Shawn has it all – the looks, the moves, the patter and crucially the voice. He takes on 70s E from the hip swivelling rock ‘n’ roll numbers to the sultry and heart wrenching ballads; the vocal was flawless throughout.

When Shawn curls his lip or chats to the adoring crowd he doesn’t appear to be impersonating Elvis, he appears to be Elvis. Never out of character but always resisting the temptation to overegg his performance, his banter and sense of humour have a genuine quality about them and he raised a chuckle when he followed our photographer across the stage. The guy is super sharp and quick witted, I guess that’s some of the reasons he is at the top of his game.

As the show progressed, a few of the more forward fans started to approach the stage to dance at Elvis’s feet and attempt to cajole a scarf from him. As he launched into The Wonder of You, the trickle of ladies turned into a gushing flood and the scarves were flowing faster than their wine. 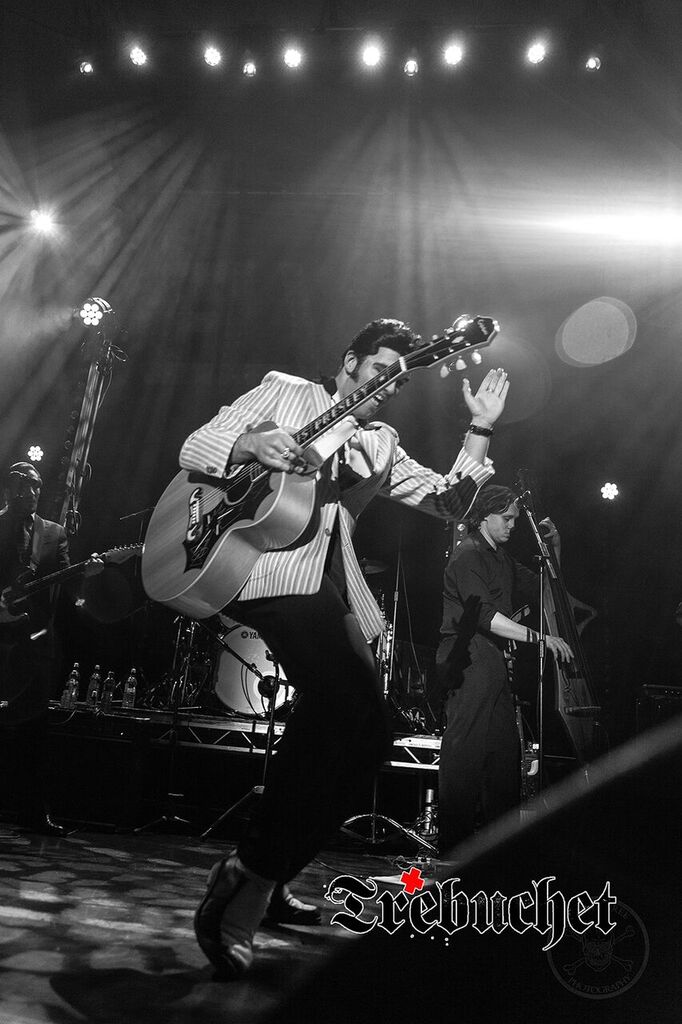 The surge was so great at one point there was a small pause where the show’s compere had to politely ask the frenzied mass of female fans to return to their seats so that the show could continue.

An American Trilogy is a stalwart of Elvis tribute shows and not an easy song to do justice but all-American Shawn delivered a vocally surefooted rendition – emotional but never hammed up.

No Elvis Vegas show would be complete without Suspicious Minds and it even got the crowd right at the back of the Circle on their feet.

The night drew to a close with the classic, Can’t Help Falling in Love, a song sung by an Elvis tribute at my very own wedding in Las Vegas. Then it was back to the streets of a cloudy evening in Watford but with a bit of Elvis magic in our hearts, in our eyes and echoing in our ears.

I say this quite sincerely as I’ve seen a fair few Elvises, Shawn Klush is probably the closest thing you will get to experiencing the King in concert. The shows are a stand-alone great night out and although pretty much sold out, if you can get your hands on a ticket you will not be disappointed. 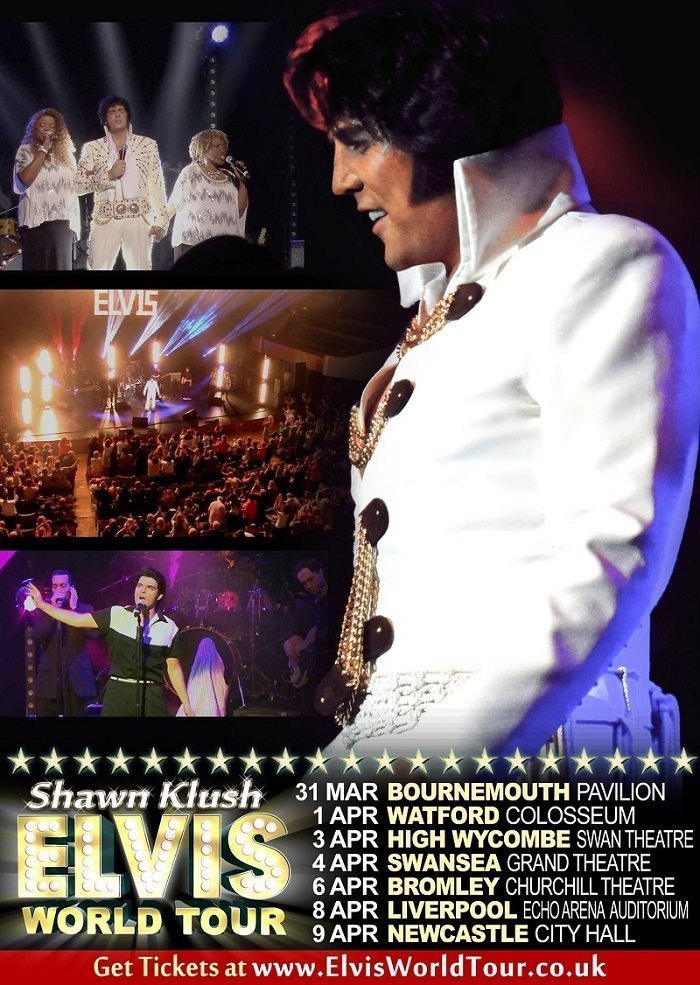 Next Story:
Lovecraft Under Will. Liber Al Vel Legis and the Sharp Beak of Horus (H.P. Lovecraft)