No filler. A roundup from the bleak plains of heavy metal, featuring Nekrogoblikon, Ecnephias, Crest of Darknessm Secrets of the Sky and Angra 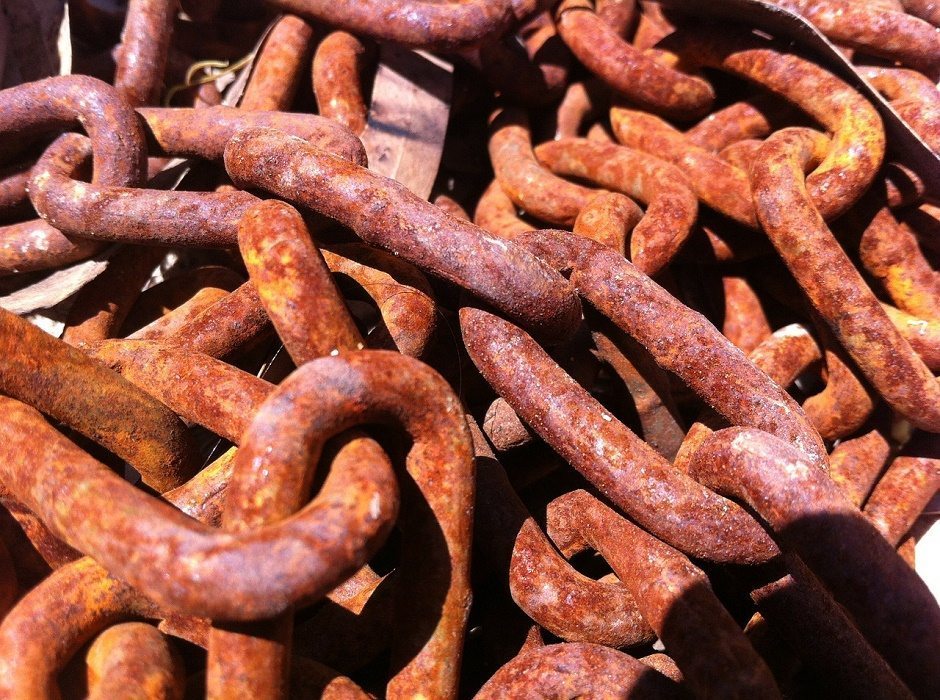 Five disparate denizens of the downtune, corralled and critiqued.

Italian occult metallers Ecnephias are a band with one foot in the metal camp and one foot in the gothic rock camp. Their eponymous album has echoes of The Sisters of Mercy as well as more metal sounds, the overall effect recalling mid-period Paradise Lost. Instrumentally it’s a great record, with strong dynamics, plenty of light and shade, and some impressively fluid guitar work. But it’s the vocals that let it down. They’re not good at judging when to use death-style growls and when to use clean vocals, frequently using growls on the parts which aren’t especially heavy, which doesn’t quite work. You’re left with a feeling that this would have been a stronger record had they used clean vocals more extensively. Still, when it all comes together, it can be excellent, as evidenced by the spiralling gothic “Nyctophilia” and “Vipra Negra” towards the end of the album.

Secrets of the Sky – Pathway

California’s Secrets of the Sky brew up a monstrous wall of sound with the album Pathway. The eleven-track album contains six actual songs interspersed with brief snippets of sound effects that go from crashing waves and thunderstorms to ominous footsteps. With no choruses or solos the songs instead take the form of dense soundscapes of layered guitars, doom-laden drums and washes of keys. Unlike Ecnephias they get the vocals dead right, evil-sounding growls for the heavy parts and clean vocals for the reflective, atmospheric moments. The end result is an intense and in places very heavy record where even the lighter parts can sound truly menacing.

Norwegian black metallers Crest of Darkness pull absolutely no punches on this four track EP, consisting of three originals plus one cover. The three original numbers, “Evil Messiah”, “Armageddon” and “Abandoned by God” are all piledrivingly heavy; in-your-face screamed vocals married to monstrous old-school metal guitars, often more than one great riff in one song, and the cover of Alice Cooper’s “Sick Things” is splendidly demented.

We’ve had Viking Metal and Pirate Metal, now Goblin Metal is a thing. With song titles like “Snax & Violence”, “We Need A Gimmick” and “Full Body Xplosion” as well as a guest appearance from Andrew WK, this is a band who don’t take themselves too seriously. Although vocalist Scorpion’s goblin-style vocals do wear a bit thin after a while, the varied, inventive and sometimes off-the wall instrumentation suggests they’re something more than a one-joke band, and they clearly sound as though they’re having great fun.

And finally, something for those who can’t abide contemporary cookie monsters and insist on proper singing, veteran Brazilian power-metallers Angra are back with an album filled with galloping hard rockers and epic power ballads, with big riffs, soaring melodies, jaw-dropping guitar soloing and occasional prog atmospherics. Former Rhapsody of Fire frontman Fabio Lione is on fine form on vocals, and the album also features guest appearances from Doro Pesch and Epica’s Simone Simons. It’s all very old-school, but very well done, with a polished production and enough solid songwriting that there’s no room for any filler.

Next Story:
We Can Heal That For You Wholesale : Injectable Medichines