Sign up to our newsletter for the chance to win Rush’s legendary debut on limited edition vinyl with loads of extras. 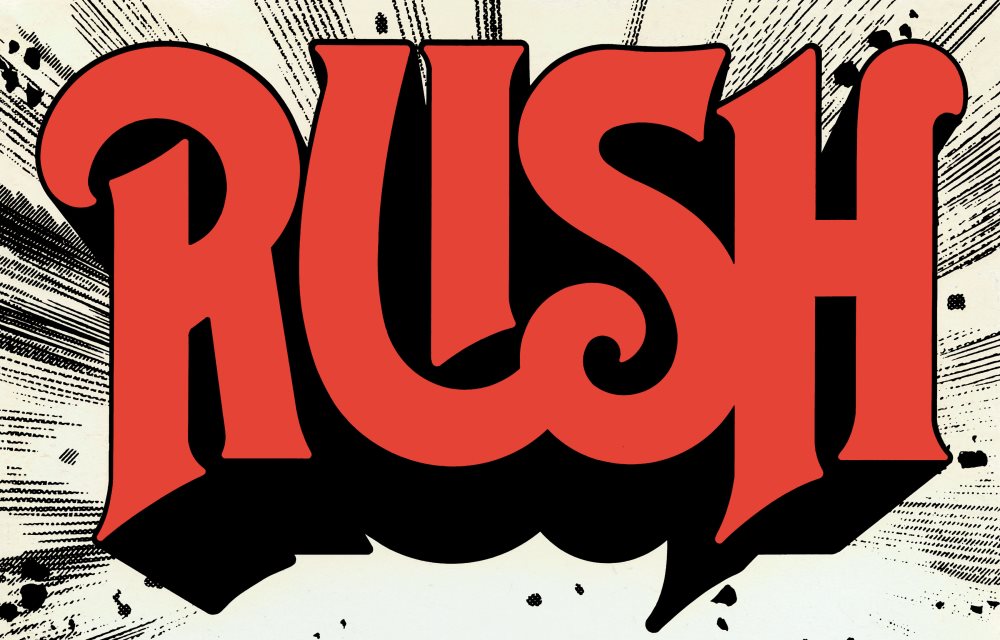 To mark the band’s 40-year recording career, on April 14, 2014, Universal Music will celebrate with the vinyl reissue of the original Moon Records (pre-Mercury) release of Rush, as part of Universal’s reDISCovered vinyl series.

Housed in a sturdy, custom box with a lift-off top, this landmark album is pressed on 200g, audiophile grade vinyl, from the original 1974 analog stereo masters, cut to copper plates using the Direct Metal Mastering (DMM) process at the legendary Abbey Road Studios.

Rush also features the original Moon Records jacket art, complete with the original MN-100-A/B Matrix etching, and will include a 16”x22” reproduction of the first Rush promo poster, three 5”x7” lithographs of Geddy Lee, Alex Lifeson and John Rutsey, a 12”x12” Rush Family Tree poster, and a digital download card for a free digital copy of this newly remastered release.

Trebuchet has one limited edition copy of the Rush debut album on Vinyl to give away.

Valued at around £55 (and instantly collectible) to enter just sign up for the Trebuchet newsletter via the sign-up box on the right.

The winner of this beautifully packaged release will be notified at the end of May 2014 via the supplied email address.

Featuring the band’s original line up, Lee, Lifeson and Rutsey, Rush’s eponymous 1974 debut features eight hard- hitting rockers including “Finding My Way,” the fast-paced “Need Some Love,” “Take A Friend,” “What You’re Doing,” the southern rock vibe of “In The Mood,” and their U.S. breakthrough anthem “Working Man” which was made famous by Cleveland, Ohio’s WMMS radio station. Other tracks include the more melodic “Here Again” and the atmospheric “Before and After,” which gradually builds into a burst of power chords and heavy guitar riffs.

Rush’s unique style and sound continues to evolve and push the envelope of rock into new territories, gaining legions of new fans along the way. After a four decade journey, in 2013 Rush was recognized for their immeasurable impact and influence in rock and roll and were inducted into the Rock And Roll Hall Of Fame to the delight of fans and critics alike.

Just look at what the winner will receive: 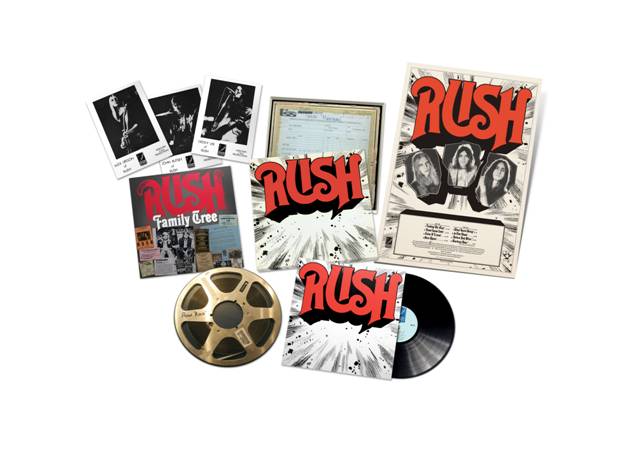 Further information:
In March of 1974, Rush released their self-titled debut through the band’s own indie label, Moon Records in Canada, and quickly sold out of the initial 3500 copies originally pressed. Moon Records would soon become Anthem Records, which launched in 1977, and continues to serve as the band’s only Canadian record company.

*By entering the competition you will also receive the Trebuchet newsletter, though you may unsubscribe at any time and we’ll never use your data for any reason other than to send you the newsletter. No cash alternative. Postage at the editors discretion (we want you to receive the prize all nicely – but if you live in Antarctica…) no correspondence will be entered into… etc.