Roots Manuva has a long history with “bonus” albums.

In 2002 he released Dub Come Save Me, which mixed dub versions of tracks from his second album (Run Come Save Me) with new songs like the classics Man Fi Cool and UK Warriors. Alternately Deep in 2006 rounded up 12 tracks recorded as part of the sessions for Awfully Deep, and Duppy Writer in 2010 saw Wrongtom produce inspired reggae-fuelled remixes from across Manuva’s catalogue.

This “deluxe” version of last year’s Bleeds is just a slightly new way of delivering an old story, then, and one that is not even that new, given that 2011’s 4everevolution had a digital version that featured three bonus tracks, and with 17 songs already felt like it needed a good editor.

Here we have the original 10 songs from Bleeds, plus six new tracks and four remixes, and overall, you can see why they weren’t seen as good enough to deserve a separate release. “Studio off-cut gold” is how BigDada describe it, but there’s definitely more off-cut here than there is gold. Machinedrum-produced Like a Drum is decent enough, Iron Shirt could have been produced by one of the original album collaborators, or at least someone with an identifiable personality, and “Body Hot” has vocal delivery that is interesting enough to make it worthwhile.

That, and a functional Kode9 remix, are all there is to be grateful for, however. On a High has uncharacteristically weak lyrics (“nothing’s gonna come between us, you could be on Mars I could be on Venus” or “most people can’t handle us, they’re quick to judge things they don’t know about”), although that does seem standard for when Manuva writes a love song. 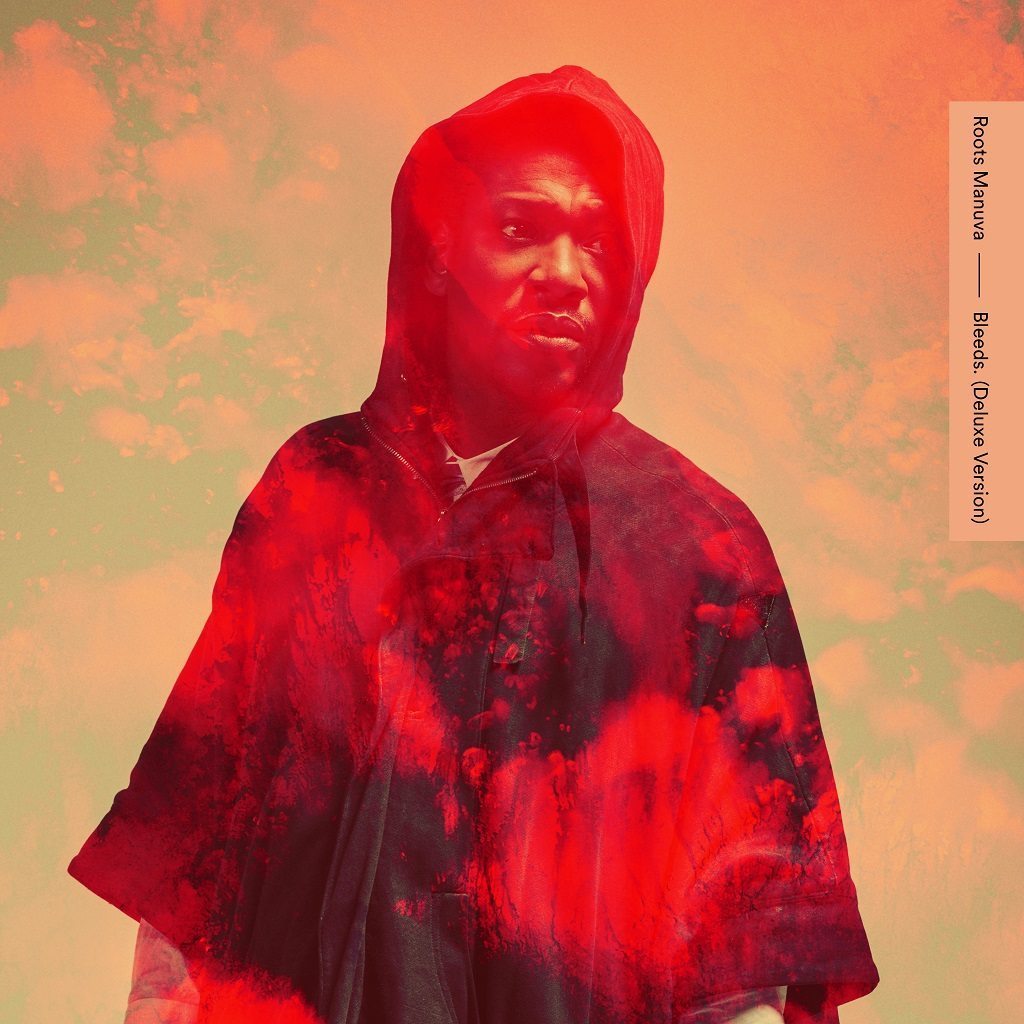 Elsewhere, you wouldn’t pick Watch out of a line-up if it mugged you and insulted your mum, and the Pinch remix of Fighting For, one of the strongest tunes from the album, is frankly criminal. It even has the temerity to put autotune on the great man’s voice, which is a sin beyond reckoning. The Champion remix of “One Thing” is equally annoying, managing at various points to sound like both Major Lazer and Josh Wink. And that’s not a compliment.

“Mixed bag” is the overall verdict then, and even that’s a bit generous. This is a real shame, as the original version of Bleeds felt like a return to form, and live performances showed a performer reinvigorated. Adding 10 songs to it that weren’t really up to scratch in the first place smacks more of a record label milking a reliable cash cow, or a musician’s ego, than it does of releasing hidden gems to the deserving public. These would have been best left on the cutting room floor or the depths of Spotify.

There is nothing particularly “bonus” about these tracks, then, and certainly nothing to compare with the genius of Dub Come Save Me or Duppy Writer. That would almost be acceptable if this “deluxe” version felt like it would be of real value to the Roots Manuva fanatic, but I am one, and I can tell you, it isn’t.