But they, along with the likes of Edwin Aldrin, Pepsi, Burger King or Scott of the Antarctic, might draw solace from the recent Association for Psychological Science report that outstanding performances aren’t all they’re cracked up to be.

Although perhaps not Scott, given that he’s dead.

From academic honors to “employee of the month” awards, we are regularly exposed to and made aware of the exemplary performance of others. Many believe such recognition not only acknowledges the individual but also motivates others to strive toward greater achievement.

But new research suggests that exposure to exceptional performance can sometimes have the opposite results, effectively discouraging people from higher-level performance.

The research, led by Todd Rogers, associate professor of public policy at Harvard Kennedy School, and Avi Feller, assistant professor at the Goldman School of Public Policy at the University of California, Berkeley, is published in Psychological Science, a journal of the Association for Psychological Science.

Rogers and Feller found that practices that singled out the exceptional performance of some students reduced the motivation of other students, resulting in what the authors describe as “exemplar discouragement.” According to the researchers, these findings could have an important impact on future educational practices and interventions.

Until now, the authors say, research has focused primarily on how individuals respond to behavior they believe they can replicate. When people are exposed to what the authors describe as “attainable social comparisons,” they are inspired to emulate the behavior. People see their peers vote or take steps to save energy and are themselves motivated to do the same.

But perspectives change, the study showed, when individuals compare their behavior to peer behavior that they perceive as unattainable. 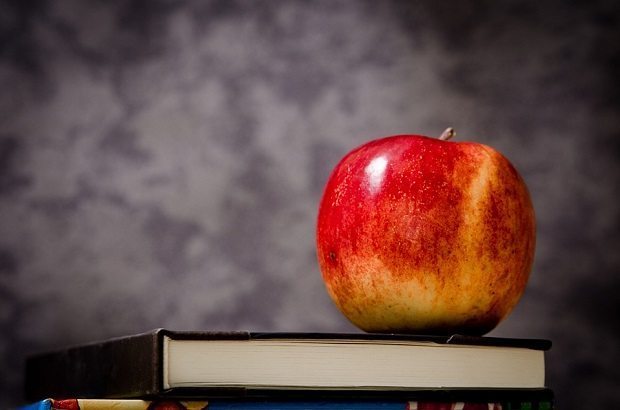 To reach this conclusion, the researchers looked at a Massive Open Online Course (“MOOC”) that included a peer assessment element as part of the grading scheme. Course participants were asked to write an essay and then to grade a random sample of their peers’ essays. Those randomly assigned to evaluate exemplary peer essays were dramatically more likely to quit the course than those assigned to read more typical essays.

In a follow-up experiment that simulated the MOOC setting, researchers discovered that those participants assessing the essays of their exemplary peers (mistakenly) inferred that the essays they reviewed represented the norm. These participants expressed that the task was no longer important to them, and they too were more likely to quit than those exposed to peer essays of more typical quality.

Their findings, say the authors, could have important real-world implications for educational settings, as peer assessment becomes a greater part of both online and offline education. The research is also important for understanding how leaders recognize and motivate individuals in workplace and organizational settings. According to Rogers and colleagues, these results suggest that managers may want to examine whether current employee recognition practices are potentially contributing to employee disengagement.