[dropcap style=”font-size:100px; color:#992211;”]W[/dropcap]hich will we do first, one wonders: find a ready-made habitable planet somewhere to colonize, or terraform something closer?

According to new research, it seems that terraforming our near neighbour Mars might be easier than we thought. Decomposition might turn locally-present C02 into oxygen. Lovely. That’s one hell of a lot of compost though. Makes that oozing little bin underneath the sink look somewhat feeble.

Plasma technology could hold the key to creating a sustainable oxygen supply on Mars, a new study has found.

It suggests that Mars, with its 96 per cent carbon dioxide atmosphere, has nearly ideal conditions for creating oxygen from CO2 through a process known as decomposition.

Published in the journal Plasma Sources Science and Technology, the research by the universities of Lisbon and Porto, and École Polytechnique in Paris, shows that the pressure and temperature ranges in the Martian atmosphere mean non-thermal (or non-equilibrium) plasma can be used to produce oxygen efficiently.

Lead author Dr Vasco Guerra, from the University of Lisbon, said: “Sending a manned mission to Mars is one of the next major steps in our exploration of space. Creating a breathable environment, however, is a substantial challenge.

“Plasma reforming of CO2 on Earth is a growing field of research, prompted by the problems of climate change and production of solar fuels. Low temperature plasmas are one of the best media for CO2 decomposition – the split-up of the molecule into oxygen and carbon monoxide – both by direct electron impact, and by transferring electron energy into vibrational excitation.” 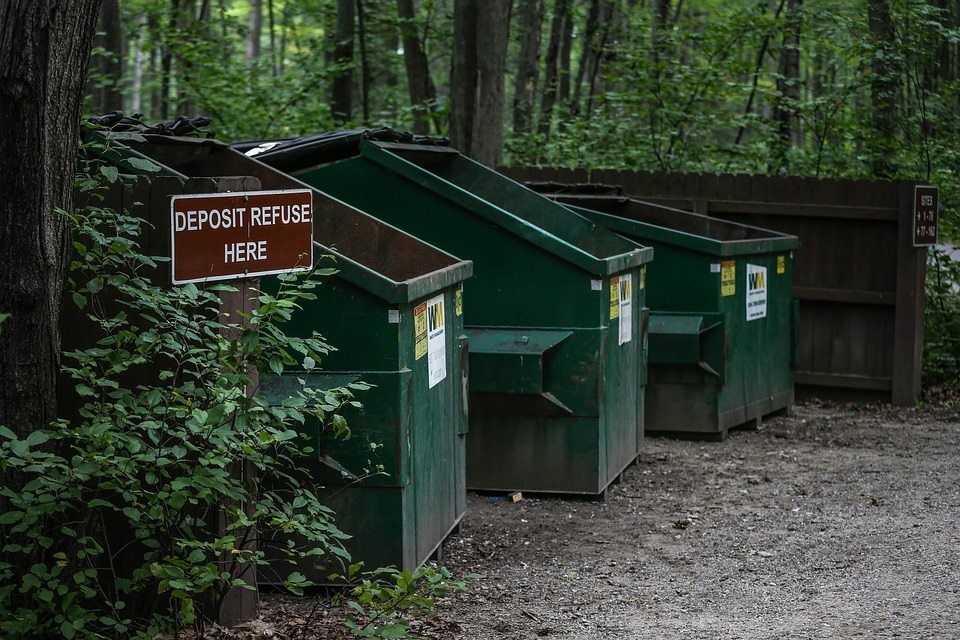 Mars has excellent conditions for In-Situ Resource Utilisation (ISRU) by plasma. As well as its CO2 atmosphere, the cold surrounding atmosphere (on average about 210 Kelvin) may induce a stronger vibrational effect than that achievable on Earth. The low atmospheric temperature also works to slow the reaction, giving additional time for the separation of molecules.

Dr Guerra said: “The low temperature plasma decomposition method offers a twofold solution for a manned mission to Mars. Not only would it provide a stable, reliable supply of oxygen, but as source of fuel as well, as carbon monoxide has been proposed as to be used as a propellant mixture in rocket vehicles.

“This ISRU approach could help significantly simplify the logistics of a mission to Mars. It would allow for increased self-sufficiency, reduce the risks to the crew, and reduce costs by requiring fewer vehicles to carry out the mission.”