‘Sometimes I’m a fuckup’, he explains, ‘but I kinda think that’s what you like about me’.

‘What are those golden builders doing
Near mournful ever-weeping Paddington
Standing above that mighty Ruin
Where Satan the first victory won[?]‘

‘Through Great Fire, doodlebug and bombscare
The courage of the immigrant
Canonize the blacks dogs and Irish
Who led me to be born to your bells
Raised me to not sink in you suffer
Nor perish in our plague of demolition‘

Define your plague. For Blake: the steady devouring of England’s green and pleasant land by the construction of London. For Wolf: the piecemeal demolition of said city.

Patrick Wolf opens his concert at Madrid’s Teatro Lara with the sparse and deeply emotional ‘London’. The song wrong-foots the audience. Perhaps it even wrong-foots Wolf. 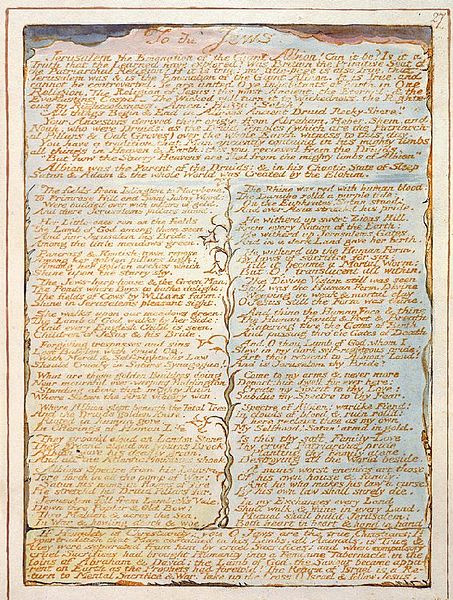 Immediately there is a surplus of vulnerability and tension from the stage, awkwardness from the audience.

It turns out, by accident or design, to be a foil.

Directly following ‘London’, Wolf launches into an anecdote about re-recording ‘House’ in Spanish, or failing to. It’s humble and light-hearted, with a self-deprecating wit that appears too often during the night’s entertainment to be entirely accidental. A musician as adept at composition knows the value of contrapuntal contrast, and the audience become, throughout the evening, another instrument upon which he plays.

It all gets a bit de trop at one point, when Wolf realizes that he’s knocked out his microphone jack and needs to entertain the audience without singing. Frolicking his way down the main aisle and doing a truncated dance of the seven veils with the black damask wrap he struggles with all night, things almost become farce cabaret.

He’s a commanding presence, is Patrick, and having six foot-four’s worth of emo-booted singer-songwriter twirling with faunish abandon through a tightly-packed neo-baroque theatre… made everyone in less than steel-toed workwear flinch a bit.

But, for one who has spoken touchingly of his unrealisable desire to have a child with his boyfriend, Wolf’s between-songs patter encourages the parental instinct in his audience. Doubtless, there are those for whom the use of flamboyant high-camp theatricality to mask an excruciatingly vulnerable sensitivity is provocation for an old-fashioned gaybashing. Wolf knows this, having famously had the crap kicked out of him by bouncers at a Madonna gig for wearing ‘a sequinned hoodie and having a good time’.

That’s not likely to happen at the Teatro Lara, where the air feels thick with secretions of both oestrogen and testosterone. Hormones squirt out the instinct to wrap a cocoon of hyperdiamond around this precious flower, swaddle him with cotton wool, give the lad a bowl of hot soup. Self-deprecating charm always treads a line close to false modesty, and if there are times where it feels that he is sharing a little too much, they are outnumbered by perfectly orchestrated shared moments, illusions of intimacy, and bona-fide comedic wit.

[quote]Sometimes I’m a fuckup, but I kinda think that’s what you like about me[/quote]

He entertains, and then some. If occasional fumbled notes at the piano, or songs stopped abruptly mid-verse to explain that he’s finding a particular line too emotionally daunting to get right first-time are at odds with the black-clad chamber ensemble visual aesthetic he seems to be pushing on the Sundark and Riverlight tour, it really matters little. ‘Sometimes I’m a fuckup‘, he explains, ‘but I kinda think that’s what you like about me’.

Frankly, by the third song in, he could have burped the alphabet and landed himself a standing ovation. This is an appreciative crowd, with the atmosphere of a homecoming gig. Examine that a moment. We are in a quaint Madrid theatre, not in the mainroom at Heaven. The force of personality, of emotional honesty, of artistic commitment, turns the audience to delighted sychophants with the eager faces of pre-schoolers raising their hands to answer a beloved teacher’s question. 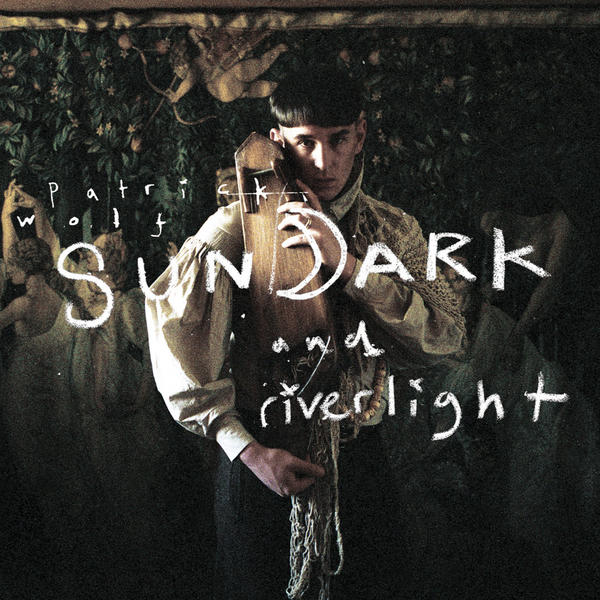 Notable by its absence from the list above is the glib phrase ‘precocious talent’. Wolf may be a virtuoso musician, and his talent for composition is undoubted, but if so, that dexterity is not always on display at the Teatro Lara. There are errors.

Some of these are exploited for comedy value – the interchange between Wolf and violinist Victoria Sutherland when he mishits a piano key on ‘Promises’ is priceless. She glares at him in admonition, he defiantly hits the same key again and fixes her with a ‘what?’ stare. But there are other slightly shoddy moments.

His harp-playing on ‘Wind in the Wires’ lacks fluidity, the onstage tune-ups of instruments take too long, and a rendition of Nick Cave’s ‘Into My Arms’ derives too much pathos from a voice such as Wolf’s. Just as well there are no UK writers in the audience, he admits. Oh….

But on his own songs, Wolf is in fine voice indeed. He emotes, cajoles, howls, whispers and is glorious. At the ripe age of 29 his voice has developed, consolidated. There is not so much of that self-conscious, chin-in-neck glottal Dexys voice that he once overused. He has now honed it into a much more precise tool.

Stripping the songs back to acoustic skeletons of their formerly electronic selves focuses attention on the vocals, and the songs are better for it. When the elements of the soundfield are this pure (accordion providing a solid and resounding bottom end, mid-tones from clarinet, upper-mids from violin, and piano/voice rounding it all out) the strength of composition is made evident.

Of all the arrangements applied to this showcase of a decade’s worth of material, the only embellishment lacking is the haunting hammered-strings sound of the gusli on the Sundark and Riverlight cut of ‘Hard Times’. Nevertheless, live, that song is a triumph with solid accordion chords underpinning all, and the violin part of the studio version transposed to clarinet.

Acknowledging that he makes some mistakes on certain songs, Wolf makes a throwaway remark proposing that it’s better to endure a few mistakes than having him mime. An attitude that might seem arrogant to those paying for tickets. Except that each time, he goes back and starts again, and gets it right. That’s brave.

Certainly his between-songs repartee is unguarded. Lamenting that he can’t tour Uganda because of its appalling human rights abuses with regard to homosexuality, he calls upon the audience to ‘sign petitions’. It’s not quite Stonewall, but it’s heartfelt.

Introducing ‘The Libertine’ as a protest song concerning the need for free speech and empowerment, he loses some coherence. The preamble to an enormously powerful version of ‘Oblivion’ fumbles around the dangers of a media-fuelled hatred of a mythical ‘Other’ (in this case, the ‘Axis of Evil’).

But if he shares too much (complaining of TV cameramen making him look like a ‘fat smurf’, for example), the audience is uncomplaining. It’s all part of the deft emotional counterpoint he conjures, and conjures magnificently. Because he is, of course, magnificent.

With ‘Hard Times’, ‘Damaris’, ‘House’ and ‘The Magic Position’ he lifts the roof. On the slower songs, he draws us in, creates an intimacy that, as all great performances must, makes each person in the audience feel he is singing it solely to them.

To a raised eyebrow of warning from the Botticelli-tressed Victoria Sutherland, Wolf admits that he talks too much between songs. But in doing so he nails exactly what it is that makes him so compelling: ‘thank you for the time of my life’. An inclusion, a thanksgiving, and an acknowledgement that Patrick Wolf is devoting his life to doing exactly what he was born to do.

And making a spectacular job of it. 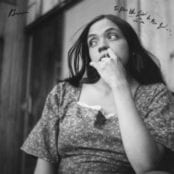