The Capitalist Mindwash and Oprah For President

Enough of the rags to riches celebrity graft narrative – Oprah for President? Please, no.

[dropcap style=”font-size:100px; color:#992211;”]O[/dropcap]prah Winfrey is and has been since her entrance into the US mass media hologram one of the capitalist elite’s most effective propagandists.

It is by intention her New Age snake oil-peddling patter never connects capitalist exploitation as the dominant source of individual suffering. No. Oprah is a US American huckster in the model of Norman Vincent Peale.

She retails in the con that a paucity of positive thinking — in short, personal failings — is the source of individual angst, alienation, and general suffering under the neoliberal paradigm — to wit, a positive change in attitude will shift the course of one’s destiny — as opposed to the shedding of internalised, capitalist engendered false consciousness and the paradigmatic shift required to steer humankind away from ecological catastrophe. 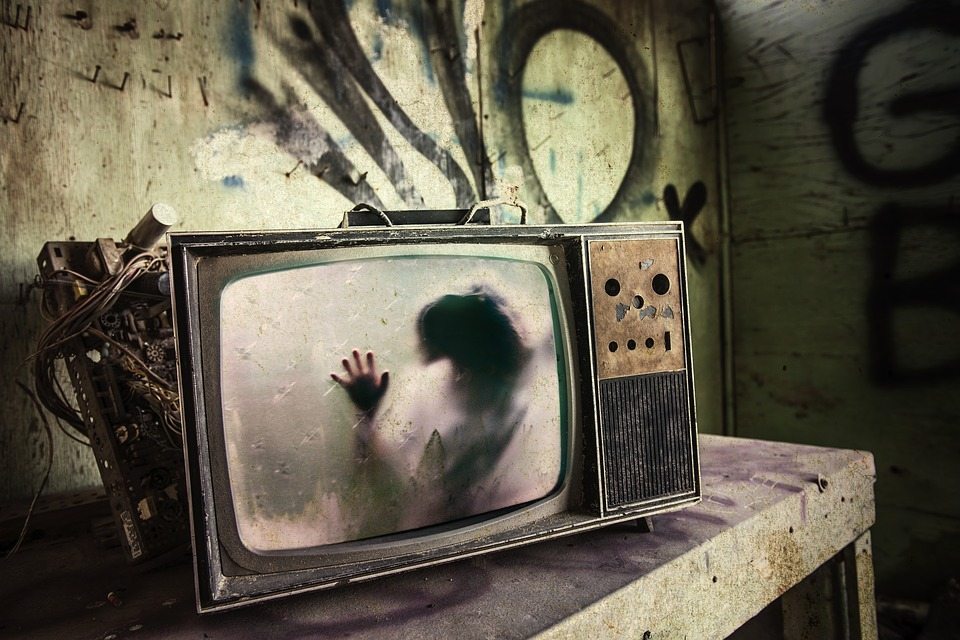 It should go without saying that me-first-er Oprah, the corruption bloated, virgin queen of the neoliberal order, would become a prominent promulgator of me-too myopia and its bourgeoisie feminist refusal to connect capitalist exploitation of any and all aspects of human life inflicted by her fellow members of capitalism’s criminal class.

Wealth inequity and wage and debt slavery are forms of predation. But notice this dominant and guiding feature of the mindset, a given since the rise of the Weltanschauung in the Western, Christian imagination: Oprah’s breed of Calvinist crusader animus, as a rule, will be incurred when the human genitals can be blamed as a key source of human misery.

Collectively, according to its gospel, we wretches can start the slog back from our exile within the sin-ridden precincts sprawling east of Eden, if only we scour away the denizens of darkness by a devotion to the purifying gospel of positivity. Resultantly, sinners will become doubt-cleansed devotees of a quasi-religious order, a righteous order in which its canticles and catechisms will vanquish all negative thoughts and untoward inclinations.

Redemption and rebirth will be bestowed by the cultivation of a right-thinking, true believer aura thereby a variable pentecost of prosperity will descend upon the keepers of the faith. Never question the degradations of capitalism; instead, keep your eye on the prize of careerist success, a given and deserved destiny for the right thinking but a perpetual rebuke to those possessed by the imps of negativity and the demons of carnality.

Next Story:
McMafia: The Reality