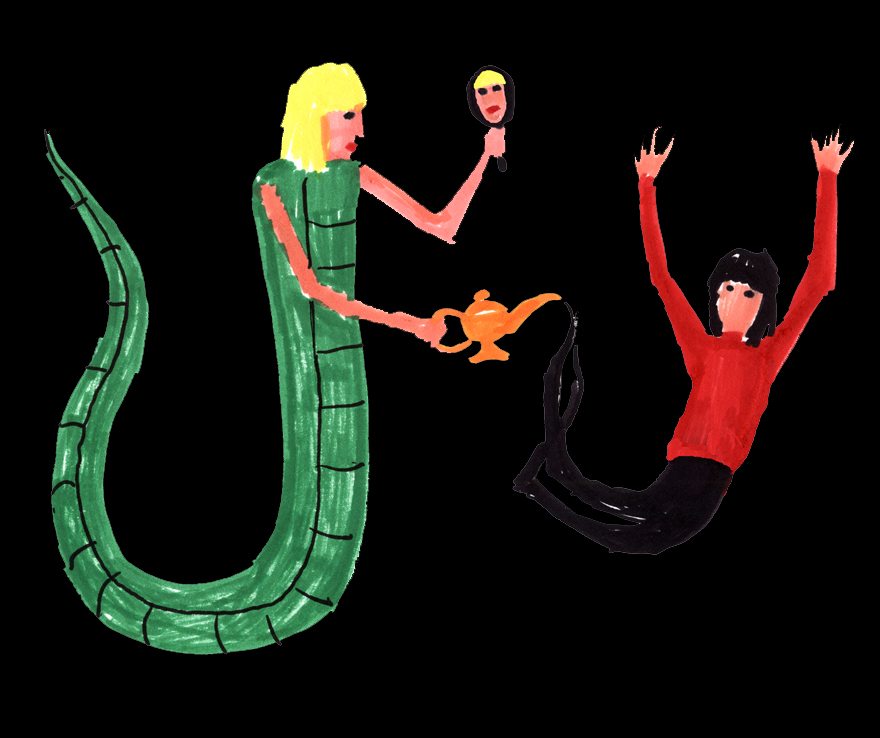 [dropcap style=”font-size:100px; color:#992211;”]T[/dropcap]here are six people who probably tune in to my witterings, four of whom have probably already abandoned ship half way through this sentence, which leaves just my editors.

Yet, hang on a minute, there is me too! These are The Lovely Eggs after all and they demand your attention, and mine. This little pearl of wisdom will make its way into my self-published book before the year is out but contrary to anything you may have already heard, true bravery IS flying in the face of a custard pie, for the one you love. No bullets, no slings and arrows, just custard pies.

So, with that in mind, post Eggness I awake (per-link-et-y plonk) to the sound of my housemate, on piano, serenading a thawing fish (Ah, the power of punctuation). This is normal by the way, whatever normal means. This week’s adventures begin at the Lexington on the Pentonville Road and a whole bunch of SHE-nanigans. Yup. SHE-nannis. There has been such an enormous outbreak of testosterone and general blokeness in London in recent months that very soon we will be stopped on the streets and breathalyzed:

“Yes orrificer?”
“You are in north London and in possession of a beard sir?”
“Yes?”
“Please would you blow into this tube.”
“Awright orrificer.”
“Yaw nicked sarn. Well over the limit sarn.”
“It’s a fair cop guv.”
“An buy a razor sarn while ya at it. Be arn ya way nah.”

(And, yes, in case you sense some minor repetition from previous writings you are right: I loathe beards. And, honestly, I really don’t like repeating myself. One of me is probably more than enough.)

I’m new to Eggness and yet they have previous.

Holly Ross, singer and guitarist: imagine Eliza Doolittle saw a poster of Babes In Toyland and said: “ I aint sellin’ flahers no more. Arm movin’ to Lancashire to sell chips and learn ar to play a guitar pa.” Flowers are pretty, but not as pretty as a gritty guitar ditty, right? The last time I witnessed a husband and wife team on stage were Timbuk 3, erm, some while ago now, minus ass (as in donkey), waxing and lamenting eruditely and humourously on living in an 80s America – what was soon to become a soulless, mindless, self-oriented vicious void of stupidity, cruelty and inhumanity.

Hey, it’s London 2015! Wahey!! The Lovely Eggs are from Lancaster and although the winds may not quite be as strong as those Oklahoma breezes, bring with them charm, warmth, attitude with self-effacement in a blizzard of mashed potato. (If they were from London it would be a hail of wasabi peas, obviously.) Holly is on it right from the get-go: crouches, feedback and I could almost mistake her for Kim Gordon or Katie-Jane Garside in the opening few seconds of hypnotic squall. Cue: ‘I Like Birds But I Like Other Animals Too’. (There’s no reason why Holly and David would know that my passion for Sonic Youth and the mighty KIM GORDON is unrelenting and abiding, but then Holly mentions that she’s been reading ‘Girl In A Band’, t.h.e o.n.e g.a.p.i.n.g h.o.l.e in my reading that I shall fill very soon). And I am similarly glad that Holly’s make-up situation (there was a situation) was resolved mid-way through this four day tour.

Not that she needs make-up: she is radiant enough. I’d sort of promised myself that I would eventually write a review without an expletive in it, but, then comes along the Eggs ‘National anthem’: “Fuck It.” As singalongs go it is mighty infectious and infinitely superior to that vacuous bloodline worshipping self-aggrandizing slop that is served up every time someone wins a medal, or grovels for one.

How could you not fall in love with The Lovely Eggs? Check out the titles: ‘I Just Want Someone To Fall In Love With’; ‘Have You Ever Heard A Digital Accordion?’. ‘Food’ (‘We were e-a, e-a, e-a, e-a, e-a, e-a ting’ – ah, the power of punctuation, again); ‘People Are Twats.” where, while sequencing the days of the week in the lyric, only a London audience could contrive an 8th day in the week. Austerity? What austerity? We’ve got it soooo good down here, right? Taken for a ride? You betcha.

The new single ‘Magic Onion’ is wonderful too and comes with its own aroma.

What whirls through my mind?!! The wonderful Lovely Eggs. They are greasy clouds, smeared make-up, overcast chips, a Transit van held together only by paint, student or post-teen house party hangovers, gravy hair, sunlight ripping through trees on the way home and a distant cheep of a feathered friend.

John Cooper-Clarke in a frock, Babes In Toyland crashing through the ceiling in the middle of a Royle Family scene (“Fuck It!”). Despite all my ramblings though I still think that they describe themselves better than anybody else could, so, by way of transposing their own write up on their site:

“They are a band. They do exactly what they like. That’s how it goes when you have your own band. Some of their songs are ten seconds long. Some are four minutes long. They don’t care because it doesn’t matter. They have a lot of different sounding songs. Welcome to their world.”

They have served as a perfect remedy to this pre-election tension, a condition gathering speed at an alarming rate: a much-needed dose of that unique warmth that our northern sisters and brothers seem to have and that London often so very badly needs. They bring charm and fun in spades. If we park our tanks on Parliament Square I want Holly out front marshalling the battery of custard pies that shall be launched on that edifice of cronyism with David behind attending to the slingshots laden with mash.

That, I think, would be a nice world. And of course we’ll have an anthem ready made. Bring it on.

Boho skeleton and full time professional clownfish who understands the fine line between nuance and nuisance. After a lifetime of playing guitar and writing, he ought to.

Previous Story:
Hubble looks into the galactic past

Next Story:
Too scared to sleep? Nightmares and insomnia – the link