The circumstances of its birth have made Token determined to follow its own agenda and pay no attention to passing trends, focussing on what it sees as the most important elements of what it calls “absolute techno” 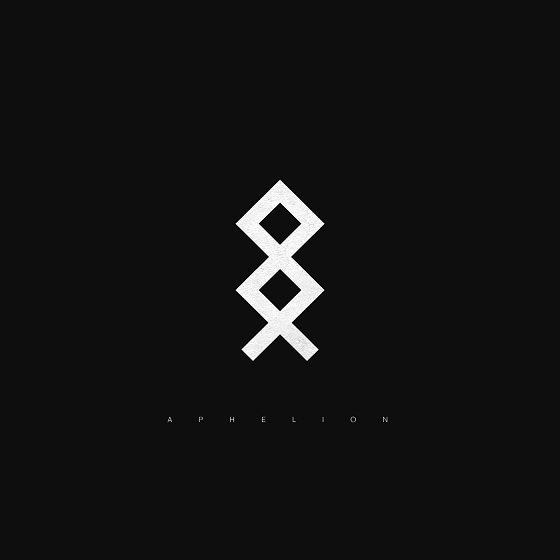 [dropcap style=”font-size:100px; color:#992211;”]A[/dropcap]ctive since 2007, starting with a release by key label artist Inigo Kennedy, the Belgian label Token has been extremely active during 2014, with a series of important releases.

In the summer Kennedy’s powerful and ambitious album Vaudeville appeared, followed by two trailer releases for its new compilation Aphelion. The first of these, Surgeon‘s ‘Fixed Action Pattern’ featured a bright, punchy track and a fascinating dub version that moved into darker and more atmospheric territory:

The second release was Berlin artist and Dystopia Records founder Rødhåd‘s ‘Haumea’, featuring 3 varied versions of this fluent, futuristic track full of liquid detail, the Kraftwerkian original being the strongest (and one of Aphelion‘s highlights):

The compilation is a nine-track set of specially-commissioned tracks from key label artists and fellow travellers from the wider techno scene. Besides Surgeon, Aphelion features two other 90s British veterans: James Ruskin and Luke Slater in his Planetary Assault Systems guise.

Token has a specific philosophy arising from its history and the fact that it began to operate long before techno’s current renaissance, when it was seen by some as a spent force. Yet as label founder Kr!z states: “ … in the end that seemed a big advantage for us, because when everyone was giving up, we started our mission.”

The circumstances of its birth have made Token determined to follow its own agenda and pay no attention to passing trends, focussing on what it sees as the most important elements of what it calls “absolute techno”. As Aphelion shows, this specialist, anti-fashion philosophy allows for a wide range of styles but without avoids pointless novelty or misguided attempts to humanise or “sex up” techno.

Opening with key label artist Ø [Phase]’s ‘Insectoid’, a tense chaser, full of the textures that are often emphasised on Token tracks:

Italian producer Lucy has had a productive year, including the release of his Churches, Schools and Guns album on Stroboscopic Artefacts. Here he contributes an unusual track based around minimal, gamelan-like chords that starts out deceptively playfully but slowly intensifies.

‘X.Y’ by Ctrls is heavily filtered and brittle track which seems to allude to early Inigo Kennedy releases. Planetary Assault Systems‘ ‘The 808 Track (Parts 1 and 2)’ is a tactile workout of sparsely ascending/descending tones and some Plastikman-like textures. The album’s lightest, most upbeat track is James Ruskin‘s ‘No Trace’, a functional track at the most dance-oriented end of the Token spectrum.

Two of the strongest tracks are saved until last. Inigo Kennedy’s ‘Arcing’ develops further the punchy, wide-screen sound heard on his recent album, accumulating power until an extended coda that emphasises his crystalline textures.

The ominous opening chords of Karenn‘s ‘Pace Yourself’ are full of a promise the track more than delivers on. Its eerie chords and pounding beats make for a tense and dramatic ending to the album.

Following in the wake of Aphelion, Token latest release presents the work of another British techno veteran, Steve Bailey’s Makaton project, returning after five years and showcasing four different modes of production. ‘Lead You Astray’ is an austere, ominous track that steals in and nags away at the listener. The faster ‘Night #1’ is busier and features a nightmarish drone-based interlude when the beats drop away, referring back to the darkest Makaton tracks of the past.

The delicately-titled ‘Spit To Lubricate’ is the highlight here, a dark epic full of cold stabs and drones:

‘Dstabilise’ is a forward-thinking end to the release, a curious but effective hybrid featuring smeared bass and nervous, electroid pulse, nodding towards further innovation. 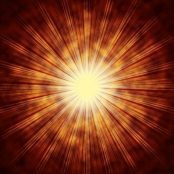 Previous Story:
Nuclear Isotopes Show Where The Life Is

Next Story:
Do You Speak Cow?