[dropcap style=”font-size:100px; color:#992211;”]F[/dropcap]rom time to time I hear utterances from the screenwriters I associate with like so: ‘the producer asked me to add more meat to the plot’.

And after all, it is a truth. A viewer is not a simple automaton. Regardless of how civilized a human he believes himself to be, a simple recording of audience reaction at the screening of a Hollywood thriller shows that he reacts to stimuli, in fact, as a wild animal would. A mind chamber with a zoo of beasts lives together inside the human brain, each with its finger on the reaction button, each responding in time-tested ways evolved over milennia, each far too securely hardwired to be assuaged by the potentially fatal succour that this is ‘only a movie’.

If we wish to engage the viewer with our media creation and induce maximum attention loyalty, it is necessary to interest all those internal ‘creatures’ hidden within the evolved human brain.

The human brain consists of several layers and contains a full set of very ancient programmes.

The lower (reptilian) layer – inherited from the prehistoric ‘creepers’; the average (limbic) layer – from mammals; and the top (cortex) from the highest primates.

The reptilian part of the brain reacts to any danger, instantly and without reasoning. It reacts to any conflict with its full power. Crocodile, essentially. Fast, strong, cruel and unambiguous. The reptilian brain seeks domination, safety and security. Concrete and, if you like, creepy, it takes a predatorial attitude to all it surveys. In this, its task is the simplest, and therefore the most effective: to snatch at any flash and to snap at any enemy. 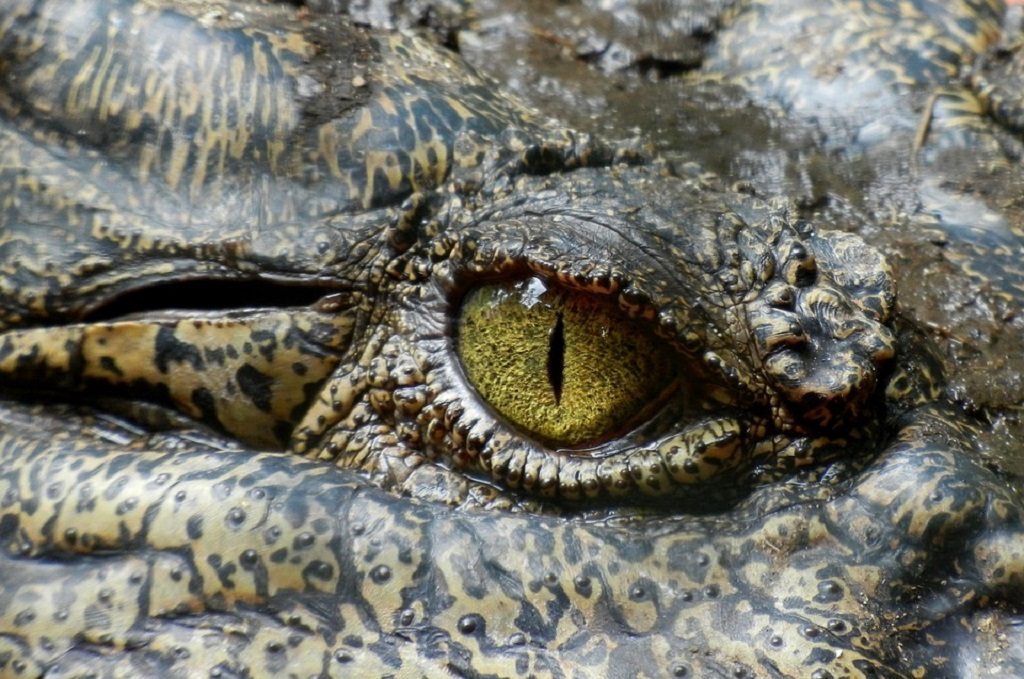 It is this portion of the human brain which is of most interest to the producers of entertainment media, at least the sector of entertainment (and increasingly, news media) which aims to induce an emotional response in its target audience.

In previous essays in this series, we examined neurocinematic methods by which the human response to stimuli could be measured. In the next and final installment, we survey the practical applications of the technologies discussed, and muse upon how they might result in better thrillers for all.

Next Story:
Green and Clean: The Power of Tea