Your Mood Depends on the Food You Eat (and your age)

[dropcap style=”font-size:100px; color:#992211;”]E[/dropcap]ating the right food and getting enough exercise affects your mood – you didn’t get to this point without realizing that.

But a new study from Binghamton University sharpens that anecdotal observation in two very useful ways – refining it by age and food group. We’ve surely all had that late-afternoon attack of the weepies that seems so insignificant after we’ve munched through a few hundred calories. Now there’s some proper data to steer us to the right aisle on that mid-commute pitstop.

Lina Begdache, assistant professor of health and wellness studies at Binghamton University, along with fellow Binghamton researchers, conducted an anonymous internet survey, asking people around the world to complete the Food-Mood Questionnaire (FMQ), which includes questions on food groups that have been associated with neurochemistry and neurobiology. Analyzing the data, Begdache and Assistant Professor of Systems Science and Industrial Engineering Nasim Sabounchi found that mood in young adults (18-29) seems to be dependent on food that increases availability of neurotransmitter precursors and concentrations in the brain (meat). However, mood in mature adults (over 30 years) may be more reliant on food that increases availability of antioxidants (fruits) and abstinence of food that inappropriately activates the sympathetic nervous system (coffee, high glycemic index and skipping breakfast).

“One of the major findings of this paper is that diet and dietary practices differentially affect mental health in young adults versus mature adults,” said Begdache. “Another noteworthy finding is that young adult mood appears to be sensitive to build-up of brain chemicals. Regular consumption of meat leads to build-up of two brain chemicals (serotonin and dopamine) known to promote mood. Regular exercise leads to build-up of these and other neurotransmitters as well. In other words, young adults who ate meat (red or white) less than three times a week and exercised less than three times week showed a significant mental distress.” 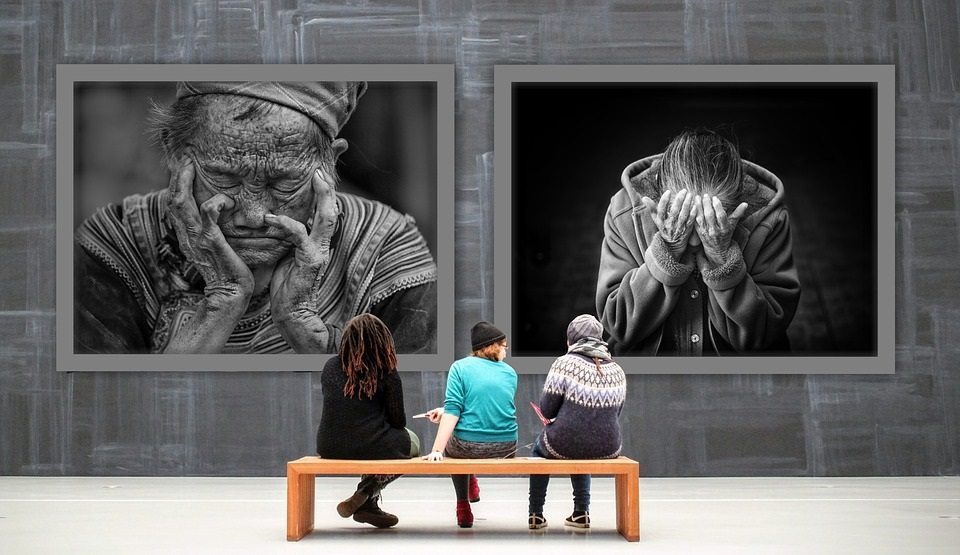 “Conversely, mature adult mood seems to be more sensitive to regular consumption of sources of antioxidants and abstinence of food that inappropriately activates the innate fight-or-flight response (commonly known as the stress response),” added Begdache. “With aging, there is an increase in free radical formation (oxidants), so our need for antioxidants increases. Free radicals cause disturbances in the brain, which increases the risk for mental distress. Also, our ability to regulate stress decreases, so if we consume food that activates the stress response (such as coffee and too much carbohydrates), we are more likely to experience mental distress.”

Begdache and her team are interested in comparing dietary intake between men and women in relation to mental distress. There is a gender difference in brain morphology which may be also sensitive to dietary components, and may potentially explain some the documented gender-specific mental distress risk, said Begdache.

Next Story:
Self-Medication or Self-Anesthesia: It’s No Wonder We Tune Out