Couples that interacted with couples of another race showed a greater positive attitude toward the other group. News 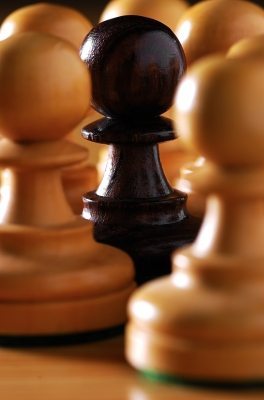 Research from Detroit suggests that racial prejudice may be reduced by social interaction between couples of different ethnicities. You know the sort of thing – where John and Sarah reassure Tyrone and Darshanna that colour really means nothing to them over mint juleps and cheese straws.

As opposed to that type of mixed-race couple where one person is romantically involved with someone WHOSE SKIN HAS A DIFFERENT PROPORTION OF PIGMENTATION!

Creating friendships between African-American and Caucasian couples can reduce prejudice

or sexual orientations – positively influences interactions with people who are perceived to be different from themselves.

The study, “Creating positive out-group attitudes through intergroup couple friendships and implications for compassionate love,” currently available online in the Journal of Social and Personal Relationships, found that couples that interacted with couples of another race showed a greater positive attitude toward the other group than to same-race couple interactions.

Research participants spent time answering and asking questions that increased the level of self-disclosure over time. The conversations began with lower-level information and then escalated to more personal information.

“Our research found that there were more positive attitudes towards answering questions when there were intergroup couples interacting versus same-group couples or individuals,” said Keith Welker, Ph.D., a Wayne State graduate and lead author of the study. “Our findings suggest that interacting in an intergroup context with the presence of your romantic partner is something that can improve your attitude toward other groups significantly rather than just interacting alone. This is because romantic partners can alleviate threats, help improve conversations and create something you have in common with other couples.” 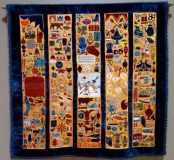