Creative Mind-Wandering or Disastrous Zone-Out, Which do You Do?

[dropcap style=”font-size:100px; color:#992211;”]O[/dropcap]ne to cut-out-and-keep (electronically speaking) for when irritating bosses demand that their busy workerbees be constantly ‘on task’.

And if you do suffer from a manager who seems to believe the great advances in human society were engendered by people who never stared into space, we recommend absent-mindedly click-dragging those little blue boxes which Windows makes (or grey, if you suffer from a Mac) on your desktop.

Mind wandering–sometimes seen as daydreaming or “zoning out”–has been shown to facilitate creative thinking and problem solving, but in the wrong context it can become distracting or even dangerous. Inattentive students can get behind in class, and drivers who aren’t paying attention to the road are far more likely to end up in accidents. And for some professions, like surgeons or air traffic controllers, zoning out on the job can lead to disaster.

“In recent years, there has been an enormous increase in the number of studies examining mind wandering,” explains researcher Paul Seli, a post-doctoral fellow in the department of psychology at Harvard University and lead author on the study. “The general assumption has been that people’s experiences of mind wandering exclusively reflect their attention unintentionally drifting away from a task. Based on our everyday experiences, however, it seems that people frequently intentionally mind-wander.”

To learn more about the underlying causes of intentional and unintentional mind wandering, Seli and University of Waterloo colleagues Evan F. Risko and Daniel Smilek measured rates of these two types of mind wandering in 113 university students as they completed sustained-attention tasks that varied in difficulty.

“We suspect that when people are completing an easy task, they may be inclined to deliberately disengage from the task and engage in mind wandering. This might be the case because easy tasks tend to be rather boring, or because people realize that they can get away with mind wandering without sacrificing performance,” the researchers explain.

“Conversely, when completing a difficult task, people really need to focus on the task in order to perform well, so if they do mind-wander, their mind wandering should be more likely to occur unintentionally.” 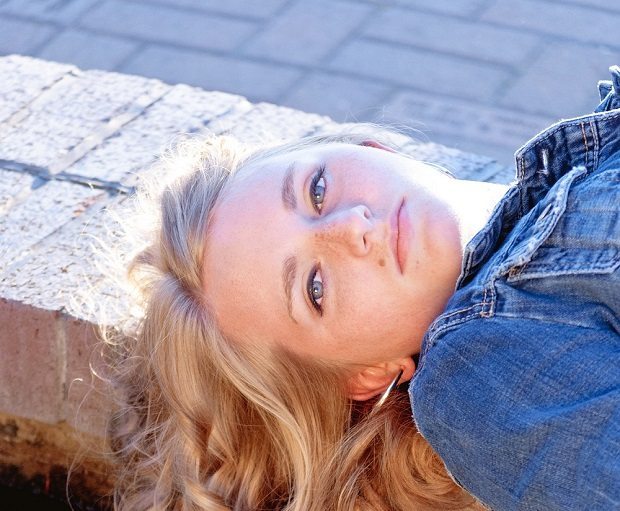 Seli and colleagues are interested in continuing their research on the potential differences in the underlying causes of unintentional and intentional mind wandering. A better understanding of why people’s attention meanders has several practical applications, including finding ways to keep students focused during class.

“We are interested in examining the causes and consequences of unintentional and intentional mind wandering in educational settings,” they write. “Ultimately, we would like to develop methods with which students can reduce the occurrence of these two unique types of mind wandering so that they can more effectively learn the course material.”