Middle-aged men who drink more than 36 grams of alcohol, or two and a half US drinks per day, may speed their memory loss by up to six years later on. 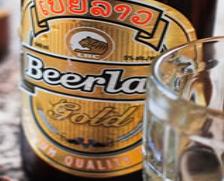 Who are you again?

Middle-aged men who drink more than 36 grams of alcohol, or two and a half US drinks per day, may speed their memory loss by up to six years later on, according to a study published in the online issue of Neurology®, the medical journal of the American Academy of Neurology.

On the other hand, the study found no differences in memory and executive function in men who do not drink, former drinkers and light or moderate drinkers. Executive function deals with attention and reasoning skills in achieving a goal. 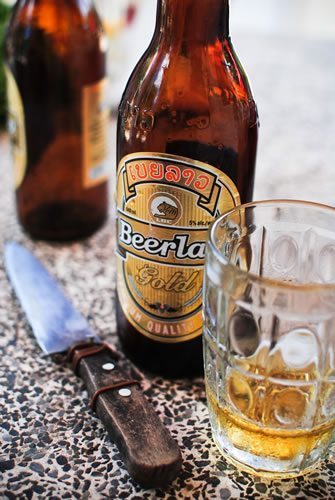 “Much of the research evidence about drinking and a relationship to memory and executive function is based on older populations,” said study author Séverine Sabia, PhD, of the University College London in the United Kingdom. “Our study focused on middle-aged participants and suggests that heavy drinking is associated with faster decline in all areas of cognitive function in men.”

The study involved 5,054 men and 2,099 women whose drinking habits were assessed three times over 10 years. A drink was considered wine, beer or liquor. Then, when the participants were an average age of 56, they took their first memory and executive function test. The tests were repeated twice over the next 10 years.

The study found that there were no differences in memory and executive function decline between men who did not drink and those who were light or moderate drinkers—those who drank less than 20 grams, or less than two US drinks per day.

Heavy drinkers showed memory and executive function declines between one-and-a-half to six years faster than those who had fewer drinks per day.