Starting at London’s Lexington on 30 July, the tour includes performances in Glasgow and Newcastle. 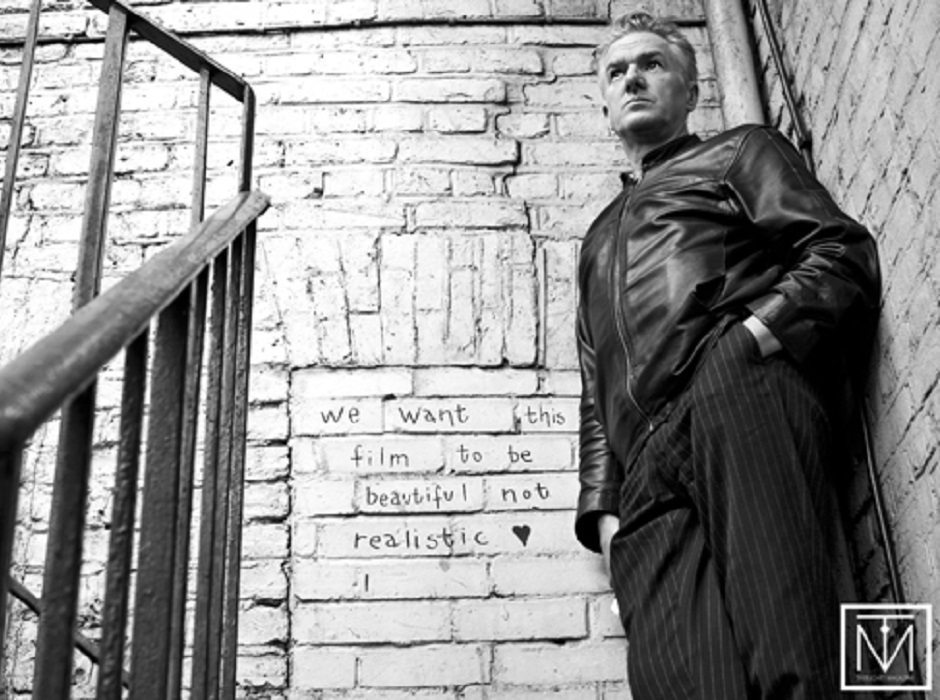 [dropcap style=”font-size:100px; color:#992211;”]’C[/dropcap]oncerts can be a really great connection, it can be really enjoyable for all of the audience.

Smaller clubs can be great too, obviously the traditionally intimate kind of notion, that does happen.’

Mick Harvey (PJ Harvey collaborator / ex-Bad Seed) has announced a tour throughout the UK and Europe this summer. The tour dates are split between solo material and his Intoxicated Man set of interpretations of the songs of Serge Gainsbourg.

The UK tour will feature solo material from albums such as One Man’s Treasure (2005), Two Of Diamonds (2007), Sketches From The Book Of The Dead (2011) and Four (Acts Of Love) (2013). Starting at London’s Lexington on 30 July, the tour includes performances in Glasgow and Newcastle.

The UK dates are preceded by a series of European shows, full list below, and follow 2014’s sold out Serge Gainsbourg show at Union Chapel.

Next Story:
A Talent Show Without the Talent? X Factor Returns… Again