‘a phenomenal portrait of the human soul’, MB + ICS: Vir.uz 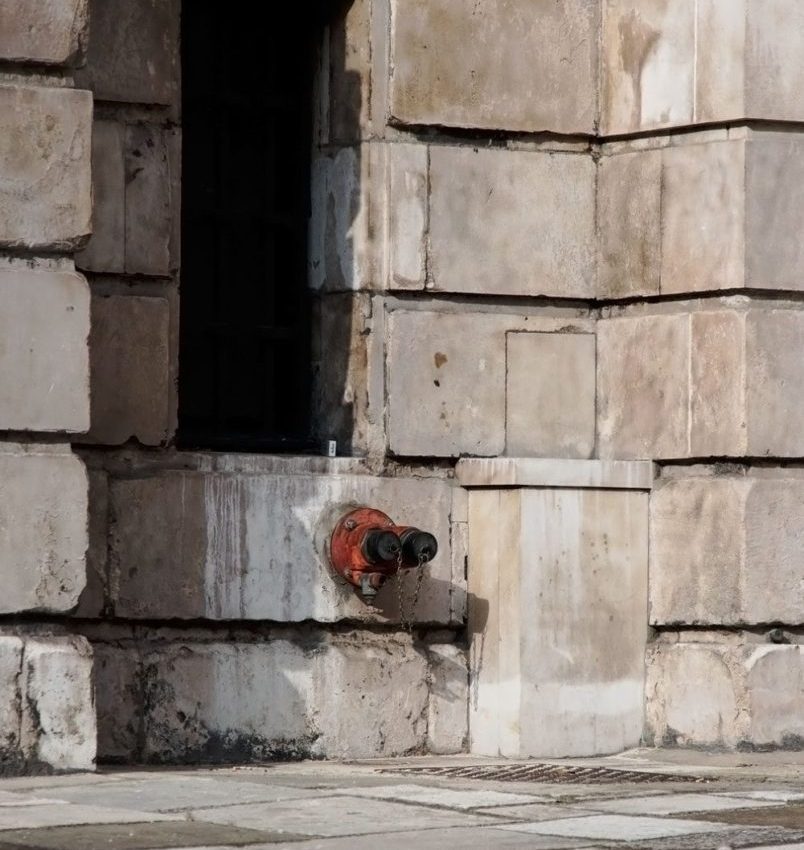 ‘a phenomenal portrait of the human soul’, MB + ICS’s album Vir.Uz explores the trials of Job through the medium of modern classical music.

Maurizio Bianchi is in underground terms something of a legend. A purveyor of religious noise, a dark seeker, a dramatic artist and this rare collaboration rates amongst his very best.

It’s testament to the greatness of this album that even its sarcastically overblown liner notes can’t ruin it. Meditations on Job and anti-semiticism have never sounded so joyous and the transposition of broken melodies and excruciating chordal progressions is at once disturbing and exciting.

even its sarcastically overblown liner notes can’t ruin it

“PREFACE A salutary protagonist existed in proved real life with his disorientating trials at the lewd hands of Satan, his captious discussions with false friends on the origin and nature of his terrifying accidents, and finally a wise response from the pleased God.

Despite our different beliefs we both think he has been a vigorous example of praiseworthy perseverance in suffering. Could we be the same? “Vir-Uz” is helping us to do that and all our sincere efforts will be highly appreciated.

NOTES The majority of the field-recordings you hear on this work have been taken inside the Jewish cemetery of Alessan- dria. This CD contains a sample from Ur and one taken from an improvisation featuring Luca Mauri and Luca Sigurtà. “

Tonally the palette of analogue, circuit bent, sampled and pre-processed sounds gives the album a forceful presence.  The meditations on this record seem to have been carefully thought out and then performed live in a single improvisational flow of screaming catharsis. It has the tang of being the most sublime moment of musical ecstasy when everything went exactly right. And whilst elements of the album might purport to be random, it embodies a deep symmetry echoing the structure, form and feeling of liturgical music.

The collapsing church atmosphere reaches its decaying zenith in ‘falsaj_amikoj_sugestis’ where choral voices, sputtering noise, feedback and other electrical waste zone in and out of orbits and buttress against other – each reaching height after height. The coda devolves into an entropic saw wave that filters into the brutal white light of ‘pro_lia_fido’.

Guitar noise, looped feedback and chiming metallic ‘angelic’ pads. The penultimate musical trial subverts the idea of the marble relief, perhaps even of a God’s ability or will to be benign. In Vir.uz there is a suggestion that God’s role as a crucible for Job’s renewed faith is not altogether different to a torturer taking credit for a survivor’s strength.

The investigation of Job depicted here is not the work of a warm paternal figure, and the peace that reigns in the final piece ‘pli_ol_komencajn’ is almost of complete abdication of self, a permanent state of unease and displacement which is inexorably drawn into a peaking (both in terms of levels and emotion) tonal rush. As the jack is literally pulled from the machine we are told without feeling that this is the end – a dark and arbitrary finale to a phenomenal portrait of the human soul.