Marriage Makes You Fat (or College Keeps You Thin?)

Good to know there’s some advantage to spending time and money earning what is becoming, essentially, a receipt.

People who earn a college degree before getting married are much less likely to become obese than those who graduate from college after getting married, according to a new study.

(Who needs college when you’ve got the right song, eh?)

Titled, “The sequencing of a college degree during the transition to adulthood: implications for obesity,” the study appears in the June issue of the Journal of Health and Social Behavior. It relies on data on nearly 14,000 individuals from the National Longitudinal Study of Adolescent Health (Add Health), which began tracking a nationally representative sample of youths in 1995 when they were in seventh through twelfth grades and 11 to 19-years-old. In addition to being interviewed in 1995, participants were also surveyed in 1996, 2001-2002, and finally in 2007-2008, when they were 28-years-old on average. 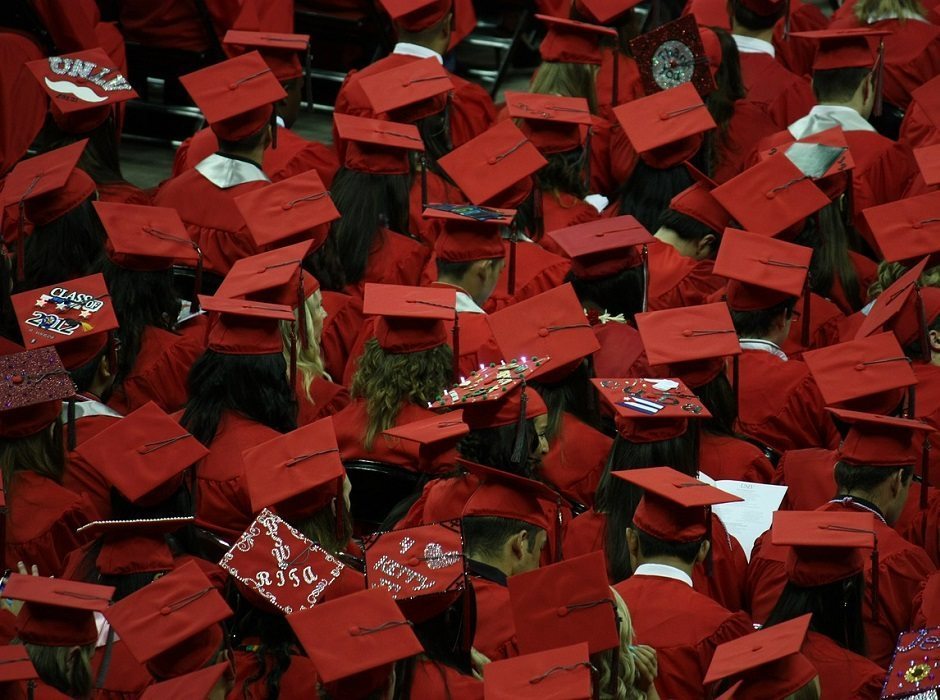 As part of their analysis, Miech and his co-authors compared the body mass indexes (BMIs) of Add Health participants before and after they graduated from college, and also looked at the timing of their marriages. The authors classified participants as obese if their BMIs were equal to or greater than 30.

“People who earn a college degree before getting married are more likely to navigate the changes associated with marriage without shortchanging their health,” Miech said. “On average, the initial transition into married life is associated with weight gain, as individualistic exercise tends to drop off and food consumption increases. However, new spouses who graduated from college before getting married typically earn more money than those who did not and can invest in their health by purchasing such things as a gym subscription or healthier, more expensive foods.

“In addition, people who earn a college degree before getting married are more likely to have developed problem-solving skills that allow them to overcome obstacles that may prevent them from exercising and eating healthy as they adjust to married life. On the other hand, our research suggests that people who earn a college degree after marrying may have established exercise and diet habits that are more difficult to change later.”

Previous Story:
Everything is nothing but mind: Interview with Jah Wobble

Next Story:
Silver Linings: No Longer a Football Widow

4 Replies to “Marriage Makes You Fat (or College Keeps You Thin?)”