Sure to raise a few painted eyebrows.

In certain circles, such as publishing, it has been well-documented that female authors have taken male pen names to attract a larger audience and/or get their book published. But should marketers actually highlight gender and activate stereotypes to sell more products?

A new study by USC Marshall Professor Valerie Folkes and Ohio State University Professor Shashi Matta looks at the issue of product perception of consumers through the lens of gender stereotypes. The researchers conclude that while traditional gender stereotypes can still have a significant influence on consumer behavior in the 21st century, there are ways that firms can activate these stereotypes solely to transcend them.

In the study “When a product takes on characteristics of the person who created it: Sometimes it sounds sweeter” published in the Journal of Consumer Psychology, Folkes and Matta used the world of classical music as a way to understand consumer behavior and its ties to gender stereotypes. They asked undergraduates as well as classical music audiences to evaluate the music of male and female conductors. 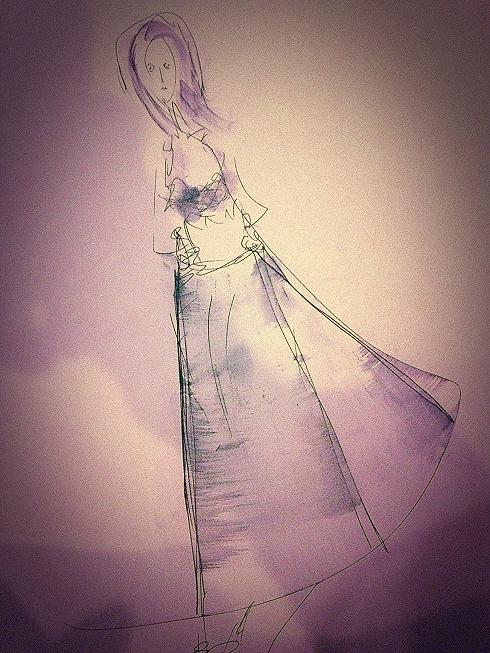 However, Folkes and Matta conducted an additional experiment in which participants were given additional but critical information about the quality and competence of the female conductor before they listened to the music. With this information in hand, the participants judged the female conductor’s music as simultaneously both powerful and delicate—attributes that might normally be in opposition. Given this contradiction and complexity, the consumers also affirmed the quality of the music and turned the music’s “delicacy” as a positive versus a possible negative attribute.

“When we gave the participants additional information about the source, the woman conductor was perceived more positively,” said Folkes. This is an important message for firms—promoting product sources—even if revealing the gender of these sources makes consumers retrieve stereotypical attributes, can influence the consumer experience, perception and behavior in a positive way—as long as marketers are stressing the competency of the maker at the same time.

Folkes and Matta provide compelling information for marketers: “Gender provides an opportunity for differentiation not only because many domains are gender-typed but also because it is associated with many product attributes.” By stressing competence and quality, it has the possibility, Folkes indicated, of first transcending any negative stereotypes, showcasing human complexity and rendering the product more appealing. For example, compared to when the source is a man, consumers may experience a female director’s action film as having more of a romantic subplot, may taste a female chef’s hearty barbecue and sense sweeter undertones and may consider a female apparel designer’s outdoor gear to be both tough and stylish.