Mark Lanegan Acoustic Show. This will be an acoustic tour and take place in seated venues, reaching the UK/Ireland for November date. 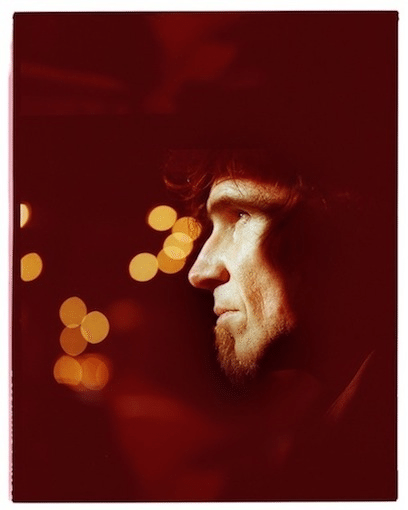 Following the release of his new covers album Imitations on 16th September via Heavenly Recordings, MARK LANEGAN will be embarking on an extensive European tour this Autumn. This will be an acoustic tour and take place in seated venues, reaching the UK/Ireland for the below November dates:

Special guest for the tour will be DUKE GARWOOD, with whom Mark recorded the recent acclaimed collaboration Black Pudding.

Lanegan made the following comments on his new album, Imitations:

“When I was a kid in the late sixties and early seventies, my parents and their friends would play the records of Andy Williams, Dean Martin, Frank Sinatra and Perry Como, music with string arrangements and men singing songs that sounded sad whether they were or not. At home my folks were also listening to country music – Willie Nelson, Johnny Cash, George Jones and Vern Gosdin were some of our favourites. For a long time I’ve wanted to make a record that gave me the same feeling those old records did, using some of the same tunes I loved as a kid and some that I’ve loved as I have gotten older. This record is it. Imitations.”