Male/Female Brain Differences? More Like Hackney to Hoxton than Mars to Venus

Male/female brain differences? Big data says not so much

[dropcap style=”font-size:100px; color:#992211;”]S[/dropcap]erial oversharers and incontinent meme-sowers would have you believe that their own reductionist guff is gospel.

Like the one where a self-pitying woman posits that the standard operating mode of her gender is akin to using the internet with fifteen open browser tabs. Or the man who counters that male existence is akin to city driving navigated via microscope.

In fact, according to actual scientific megadata, men and women’s brains are much the same.

Copy the link in the address bar above, paste it into the comment box under every passyaggy poor-me meme you see (and watch your ‘friends’ fade away).

A research study at Rosalind Franklin University of Medicine and Science has debunked the widely-held belief that the hippocampus, a crucial part of the brain that consolidates new memories and helps connect emotions to the senses, is larger in females than in males.

Lise Eliot, PhD, associate professor of neuroscience at the university’s medical school, headed a team of students in a meta-analysis of structural MRI volumes that found no significant difference in hippocampal size between men and women. Meta-analysis is a statistical technique that allows researchers to combine the findings from many independent studies into a comprehensive review. The team examined findings from 76 published papers, involving more than 6,000 healthy individuals.

“Sex differences in the brain are irresistible to those looking to explain stereotypic differences between men and women,” said Dr. Eliot. “They often make a big splash, in spite of being based on small samples. But as we explore multiple datasets and are able to coalesce very large samples of males and females, we find these differences often disappear or are trivial.” 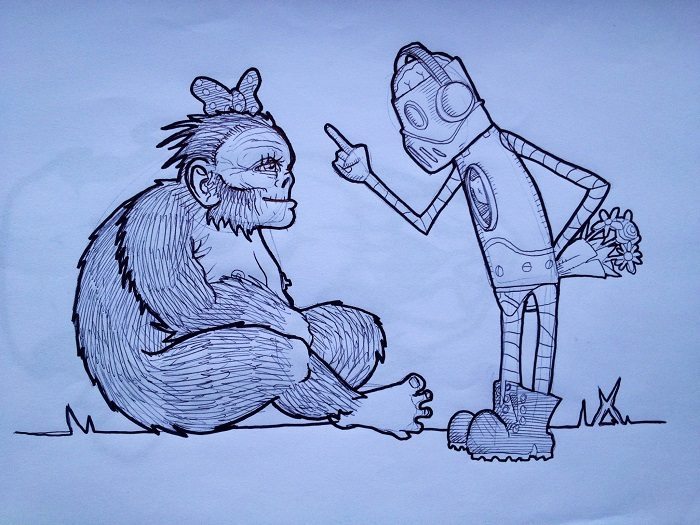 Hippocampi are located on both sides of the brain, under the cerebral cortex. The team’s findings challenge the common claim that a disproportionately larger hippocampus explains females’ tendency toward greater emotional expressiveness, stronger interpersonal skills, and better verbal memory.

“Many people believe there is such a thing as a ‘male brain’ and a ‘female brain,'” Dr. Eliot said. “But when you look beyond the popularized studies — at collections of all the data — you often find that the differences are minimal.”

The study appears in the journal NeuroImage.

Meta-analyses by other investigators have also disproved other purported sex differences in the brain, Dr. Eliot noted. There is no difference in the size of the corpus callosum, white matter that allows the two sides of the brain to communicate, nor do men and women differ in the way their left and right hemispheres process language.

Source: Eurekalert/Rosalind Franklin University of Medicine and Science
Illustration by Dan Booth, not to be reproduced without express prior permission.

Next Story:
A Viagra Republic will Rise. Or Not. Election Cycle Anomie