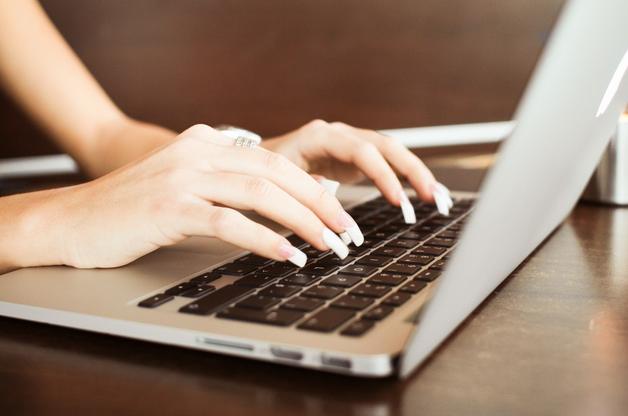 [dropcap style=”font-size:100px; color:#992211;”]A[/dropcap] prevailing attitude of ‘presenteeism’ in male-dominated workplaces is, understandably, a significant factor in why many women choose to leave work when they have children.

Competitive busyness. Why on Earth would do so many men choose to stay at work later than they need to? Particularly when they could be at home, getting that skirting board screwed back on, sorting out that faulty stopcock, finally putting up those light fittings, clearing the hair out of the shower pipe, de-scaling the boiler, ….

Middle-class working mothers are leaving work because they are unwilling to behave like men, according to a research paper co-written by a University of Leicester management expert and a senior television producer.

Mothers in professional and managerial jobs are expected to stay late or get in early even if they have negotiated reduced working hours, and to socialise with colleagues or clients in the evenings – even though this clashes with their childcare responsibilities. They must do so because working culture is still organised by men, who are less involved in childcare.

“Unless mothers mimic successful men, they do not look the part for success in organisations“, says the paper, written by Emma Cahusac, series producer of BBC Television’s The Culture Show and an organisational psychologist specialising in problems faced by organisations, and Shireen Kanji, Senior Lecturer in Work and Organisation at the University of Leicester School of Management.

Many of the interviewed women found it hard to combine work and motherhood because of the dominant culture of presenteeism – the notion that they should be at their desks until late, even if there was nothing to do. “I would be in work by eight, but I would have to leave by six and actually I could do the job perfectly well”, said Susan, an ex-banker. Susan noted, however, that her six o’clock departure provoked “barbed comments” from a woman who did not have children.

The researchers found that before they had children themselves, women not only accepted but encouraged the masculine culture of the workplace.

The mothers interviewed also needed to hide the fact that they were parents – imitating a masculine trait. “The male partners never talked about their families”, said Nadia, a lawyer. “They’ve been very adept at keeping that separation between work and home.” In particular, mothers had to hide the fact that they were taking time off to look after sick children. “You definitely would have to say you were sick, not the kid was sick”, said a mother who held a senior position at a charity.

The findings are presented in a research paper, Giving up: how gendered organisational cultures push mothers out, which has been published in the journal Gender, Work and Organization.

The researchers interviewed 26 mothers based in London who had quit their jobs while pregnant, or following their return to work, but before their first child reached school age. The interviewees had been in professional and managerial jobs.

Sidelined after returning to the office

Twenty-one of them quit their jobs voluntarily – often because they had been sidelined after returning to the office. Susan moved within her bank to lower-status project work after she had her first child, for example.

“Many women leave high-powered jobs because they are relegated to lesser roles and feel the need to suppress their identities as mothers”, says Kanji. “This is not only unfair. As an economy, we cannot afford to waste such skilled and educated workers.”