Dealing With Women in Art

Women are undoubtedly still having to fight against our traditional patriarchal society, but surely the art world is one that can lead by example?

[dropcap style=”font-size:100px; color:#992211;”]B[/dropcap]eing a woman in business, I have always found it somewhat interesting that people regularly draw attention to this fact, making gender comparisons as the ‘are we/ aren’t we at a disadvantage’ debate rages on.

However, it is also something that I have used to my clear advantage over the years, accepting valuable memberships into women’s networks. Until 2010, these had been purely business, tech, or entrepreneurial lead, never art based and I had not considered gender issues in our specific industry, until my business partner Isobel Beauchamp, with whom I founded online art gallery DegreeArt.com in 2003, and I were invited to become founding members of the Association of Women Art Dealers (affectionately known as AWAD) , devised and lead by Susan Mumford who has made it her mission to empower creative individuals. 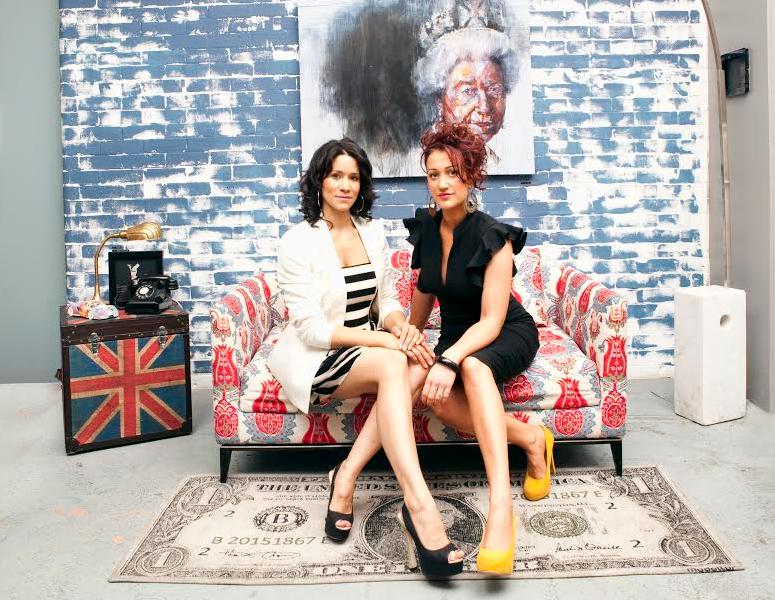 Our initial reaction to the invitation was “fantastic – we qualify on both counts” followed by us pondering the need for such an association. Surely it should be an ‘Association of Art Dealers’ as, if anything, we would have bet on the scales being tipped in our favour – surely there are actually more women in our industry than men?

My personal belief and experience of business, is that once you start worrying about what makes you different (as opposed to using it to set you apart from the competition), your endeavours suffer. So we questioned our colleagues and not-so-arty comrades, as to whom they considered to be representative of dealers in the Art World and their recurring answers included; Larry Gagosian, Jay Jopling, Saatchi and Francois Pinault.

If they couldn’t remember their names, then they did a great job of describing how these men looked (dark-rimmed glasses, De Niro-esque etc). No one mentioned the Serpentine Director Julia Peyton Jones, or German Art Curator Beatrix Ruf (who have featured prominently on Art Review’s Power Lists alongside these men) or indeed, any woman at all. 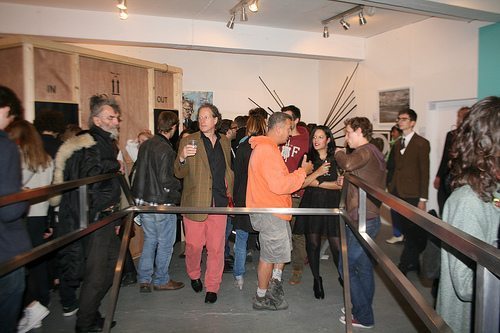 Could the need for the AWAD be, in part, to address this widely held belief that men dominate the art world, when in fact this is not the case?

Thinking further around this subject, being female brings with it the irrevocable, biological requirement to carry children, which is often the root cause of women’s inability to break the so-called ‘glass ceiling’. However, any female art dealer I know, including me, is extremely certain that this is one industry that is child-bearing friendly.

We run our own spaces, manage our own diaries and, more and more so these days, can continue to run our businesses remotely, benefiting from the ever increasing developments in technology, whilst (if we choose to), caring for our children.

Looking at the Art Power lists on Art Review, whilst women do not achieve a 50/50 split, since 2010 they have achieved between 20-30% representation.

As is widely reported this, not equal, but optimistic statistic for women in the arts, is not the case for the majority of women in business. The truly life altering and heart wrenching dilemmas faced by professional women who want to become mothers, is still unsatisfactorily recognised.

For, as long as women are demoted by childbearing and rearing, to becoming defined just as ‘mothers’ as opposed to multi-faceted individuals, who strive to raise their children alongside a developing careers and companies, we will continue to be unrepresented fairly, both in numbers and recognition.

This February the Institute for Public Policy Research (IPPR) (http://www.bbc.co.uk/news/business-26288149) released a report stating that, were affordable childcare available to families in the UK, the economy would benefit by an additional £1.5billion, by the return of 570,000 women to the workplace.

Women are undoubtedly still having to fight against our traditional patriarchal society, but surely the art world is one that can lead by example? Women do actually dominate the middle market of the art world (a visit to any art fair large or small, where stands are overwhelmingly manned by women gallery owners, will serve to prove this point) and are very present in the upper echelons of their trade, but why is it then that women fail to be the ones talked and written about more widely?

[quote]Are we being too modest

I would suggest, (leaving aside the enormous biological constraints, which the art world has solved to some extent), that many women art dealers carrying out roles as equal and worthy of note as their male counterparts (and indeed being recognised as such by industry insiders) simply don’t like, want, or perhaps need to shout as loudly about their successes as the male contingent. Because of this, we are, relatively, unknown beyond our close circles. Are we being too modest about our successes? Or perhaps, until recently, many female art dealers have not found a platform to do this from.

The Association of Women Art Dealers exists to facilitate business and collaborations between women art dealers, gallerists and art consultants in the UK and Internationally.  The Art World is notoriously covert in it business dealings and this organisation has achieved something astronomical by bringing together art dealers, who would traditionally be loath (I would use a stronger word if one existed) to share their knowledge, whilst also offering immeasurable business support. 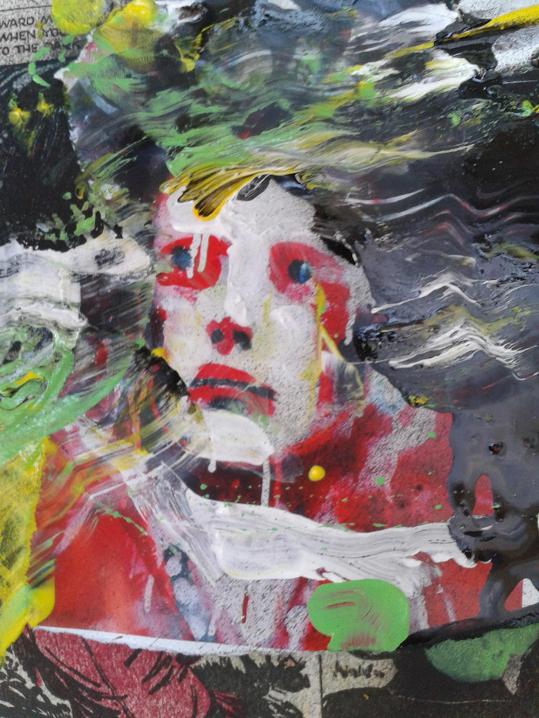 In conclusion, I believe we need to recognise and value the importance of women, as we do men across all industries, and for as long as this is not the case, we will require associations like AWAD to make this point. Women must also be careful too not marginalise themselves. We are all people in business, women and men need to collaborate more and we must not always allow the loudest voice in the room to drown out others who we could learn from.

I suspect that when we can describe what Beatrix Ruf looks like, as vividly as we can say Jay Jopling or Charles Saatchi, we may know progress is being made.