Style should transcend technique, but it cannot replace it

Following on from the previous article (The Recording Process – part one) let’s, firstly, assume that you’re not one of the cash-rich elite who park their entire sound stage at Hook End Manor or Lyndhurst Hall and begin writing their next opus in the studio from scratch.

Why bands spend days of their lives fumbling around for the correct chord progression or tweaking the EQ on the sound desk in order to perfect the sound of the hi-hat (simply pouring money down the drain while management teams and record company executives weep and gnash their teeth), is simply beyond me.

Instead, we’ll trust that you’ve sensibly worked your new material to near death in the rehearsal room, before playing it every night on a 30-date sell-out European tour (taking note of every nuance that your fans responded to best) and finally massaging the arrangement to the absolute pinnacle of its potential.

The big day arrives and your equipment is finally set up (for example’s sake, in Studio 4 at Abbey Road) ready for recording. You’re all standing (or sitting) in your soundproofed booths and the drummer counts you in. “One, two, three, four….” 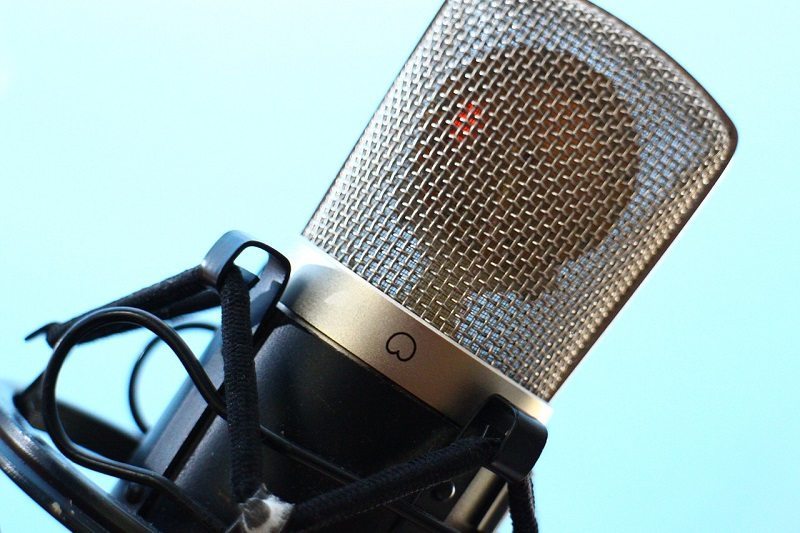 But what happens? Red-light fever!! The pressure of finally getting to that moment has become too great and causes you to freeze – you can’t remember your parts, or you lose the ability to actually play them. That’s the moment when you all have to take a collective deep breath and somehow find a way to simply relax.

Relax and concentrate, that is. The weeks of learning, practicing and performing will automatically come to the fore and allow you to perform your parts instinctively (“Use the Force, Luke,” as Obi Wan would say).

What you need to be focussing on is the style and the flow of your performance, not merely the technical accuracy. Style should transcend technique, but it cannot replace it – you have to have the technical ability in the first place, otherwise you’re only bluffing. And that, dear friends, is where the hours/days/weeks of practicing come in….

Next Story:
The Rise of Smell-Based Marketing and Why Scents Sell