At least one band from before the days of iTunes & Spotify have found a way forward. Wheatus tour.

Sod off, I’ve got tickets for WHEATUS!

They’re on tour, see. All over the UK. Playing their eponymous debut album in full, fifteen years after it first came out, when the twin towers were still standing, your phone was attached to a wall and you’d never had a Britain First kackmercial embedded in your FB feed.

It seems that Wheatus do indeed still love playing their multi-platinum, ubiquitous 2001 classic, Teenage Dirtbag.
“I grew up idolizing Rush & AC/DC. Bands that last forever…One of the fears I had when Dirtbag kicked off was that it would get old quick or be received as a fad…I was wrong to worry about that. It feels new every night. I think that’s because it’s hard to play correctly, but what the hell do I know?” 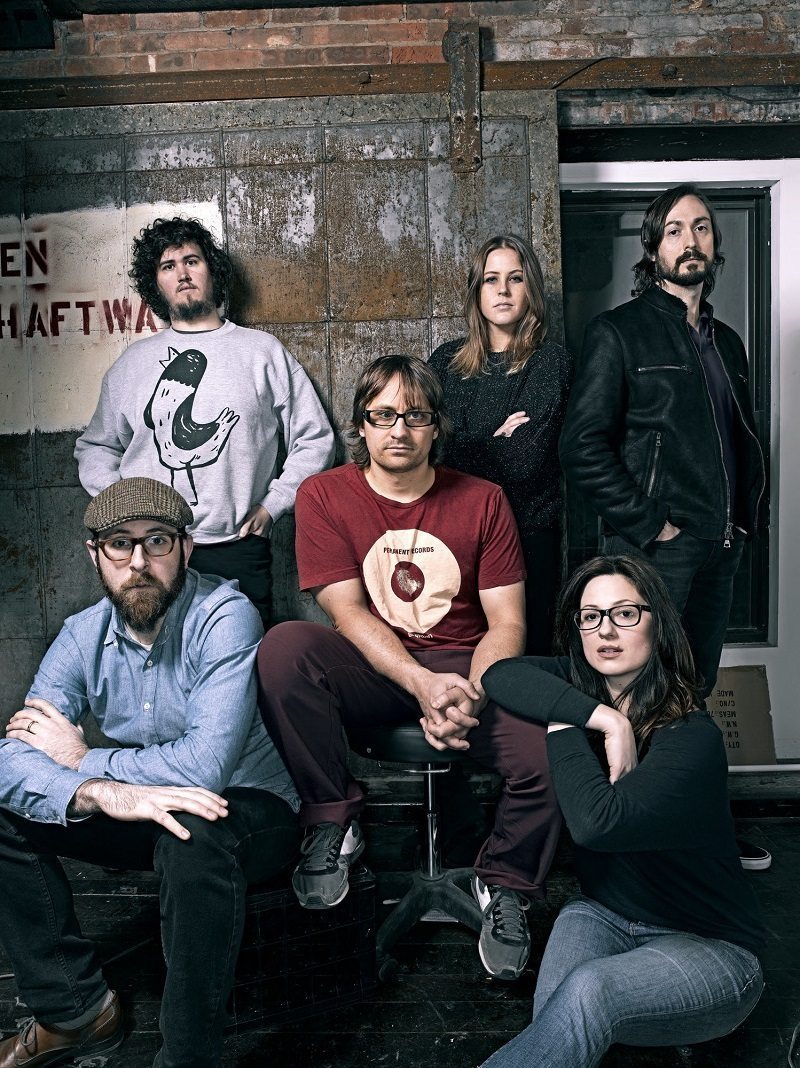 It has not been an easy go for Brown & crew.  They scrape recording & touring budgets together by selling last year’s gear on ebay.  “It’s an interesting paradox that people won’t buy music but they still buy the stuff to make it and that we can carry on that way…together, we found a way forward.   I still can’t believe it started 15 years ago though…that’s hard to imagine for a song that continues to be renewed.   We owe a debt to that album and to the people who remember us.” 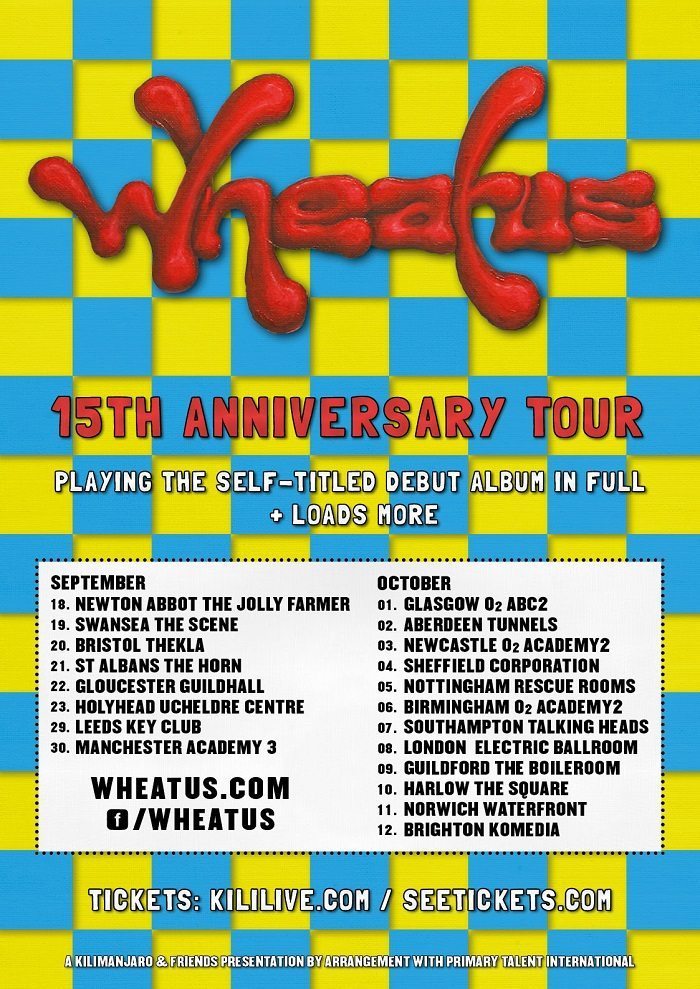 So yes, at least one band from before the days of iTunes & Spotify have found a way forward …and forward they come, on a full tour of the UK, Ireland & EU playing their ENTIRE FIRST ALBUM plus songs from their 2nd, 3rd, 4th 5th, 6th & 7th

Tickets are on sale from kililive.com NOW!