Madam Hillary: A Timeline of Serving the Powerful

A presidential hopeful reserves the right to change her mind, but Hillary Clinton repeatedly shows that this lady IS for turning.

[dropcap style=”font-size:100px; color:#992211;”]I[/dropcap]n 1992 and beyond, Hillary Rodham Clinton and her craven operatives smeared and slandered the reputations of women her sleaze-rocket husband bedded.

In 2002, she peddled Bush/Cheney lies in support of the attack and occupation of Iraq.

In 2004, she stood in opposition to gay marriage rights.

In 2008, she and her operatives used Republican-style racist dog whistles against Barack Obama during the South Carolina primary.

In 2008, she blamed Wall Street bankster-conned sub prime home owners for the global economic crash, rather than place any culpability on the conscience of the bankers themselves.

In 2013, she was critical of the Obama administration for refusing to launch missiles strikes against Syria.

Since 2013 alone, she has received over $21 million in speaking fees from corporate and Wall Street bankster interests. 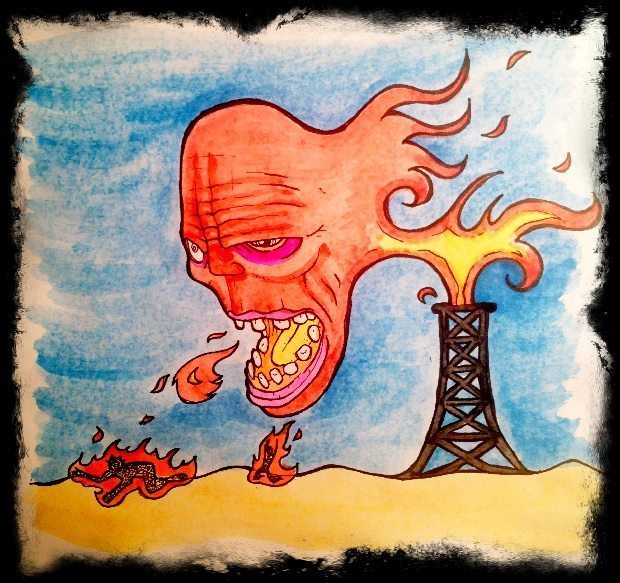 In 2016, she is still crowing about her war crimes committed against the nation of Libya, a mission she pushed by appropriating Bush/Cheney-type false intelligence. The predictable chaos which ensued resulted in reducing the north African nation to a haven for armed Jihadists.

To this day, she opposes the reinstatement of the Glass Steagall Act and the regulation of derivatives markets.

Just what would the future bring if this ethics-bereft, train wreck in a pantsuit is given access to presidential power? Her own presidential power in this case, rather than mere influence over a wayward spouse.

Trump is a trash talking media troll who, even if he gained office, would be blocked at every turn.

Conversely, Madame Hillary would follow the pattern of her professional and public life; she would serve the powerful and reap disaster upon the powerless.

Next Story:
Can We Trust Autonomous Cars Yet?