Twisting the central message of tolerance into justification for mass bloodshed has long been a talent of the Abrahamic faiths. We’ve all seen that.

What you really don’t want to do is piss off the Jainists.

Most religions teach their followers to “Love thy neighbor” — including those of different races, nationalities or beliefs. But is religiousness really related to love of neighbors?

A Baylor University study provided partial support for that idea. When factoring out the level of right-wing authoritarianism (RWA), researchers found a positive association between being religious and having loving attitudes toward other racial and ethnic groups but not toward those who violated their values.

appears to suppress the

religiosity and love of neighbor

The study was published in the journal Psychology of Religion and Spirituality.

The study was based on analysis of data collected from 389 religiously diverse adult Americans in a 200-question online survey. Among participants were Protestants, Catholics, Jews, Muslims, Buddhists, atheists, agnostics, those with no religion and “others.” “Religiosity” generally was defined in terms of frequency of religious activities. Researchers studied positive feelings toward different groups, such as African-Americans, atheists, gay men and lesbians.

Previously, researchers usually tested the “love thy neighbor” hypothesis indirectly by measuring degrees of prejudice or withholding generosity, said researcher Wade Rowatt, Ph.D., professor of psychology and neuroscience in Baylor’s College of Arts & Sciences. Prior research indicated that religiousness is not positively associated with love of neighbors.

But that approach did not account for the role of rigid ideologies – such as right-wing authoritarianism – in influencing the relationships, said researcher and lead author Megan Johnson Shen, Ph.D., a postdoctoral research fellow in the department of psychiatry and behavioral sciences at Memorial Sloan-Kettering Cancer Center in New York City.

Prejudice or not giving resources is different from liking or compassion toward a group that is not one’s own, the researchers noted. 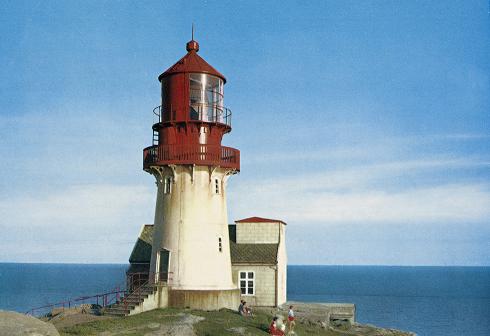 “Until now, we’ve never really tested whether religiosity is related to love of neighbors” as evidenced by positive or tolerant attitudes toward those of different races, religious beliefs or sexual orientation, Rowatt said.

Shen said that the present study addressed prior limitations by examining the relationship between religiosity and liking or “love” of one’s neighbor once the influence of RWA has been removed from this relationship.

The right-wing authoritarians were identified by how strongly they agreed to such statements as “There are many racial, immoral people in our country today, trying to ruin it for their godless purposes, whom the authorities should put out of action;” and how strongly they disagreed with such statements as “Everyone should have their own lifestyle, religious beliefs and sexual preferences, even if it makes them different from everyone else.”

“Statistically speaking, right-wing authoritarianism appears to suppress the positive relationship between religiosity and love of neighbor,” Rowatt said. “The bottom line is that religiousness is linked with love of neighbor, as measured with surveys. The next step is to observe actual rates of volunteerism and helping to see if what people say and do match.”