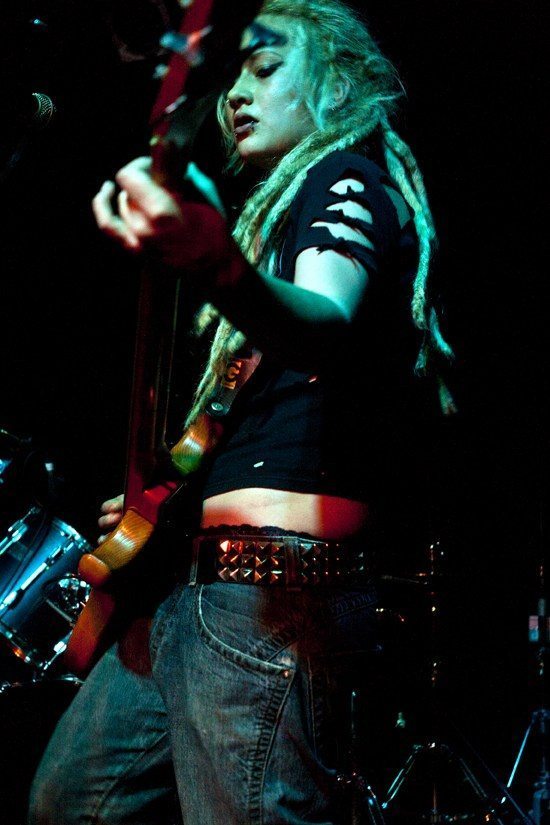 Punk/grunge/riot grrrl at its best! 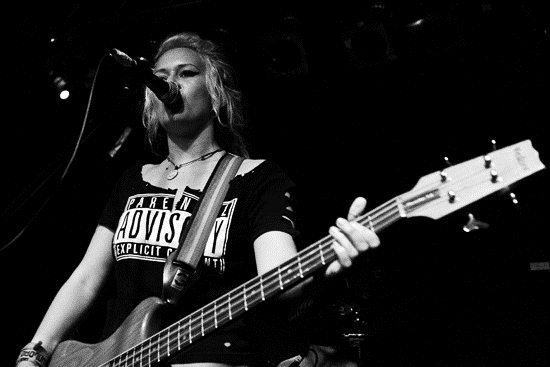 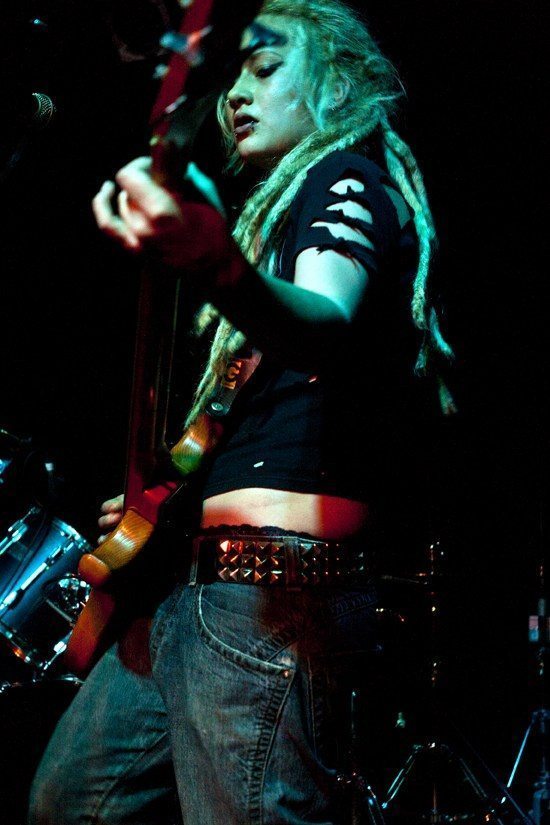 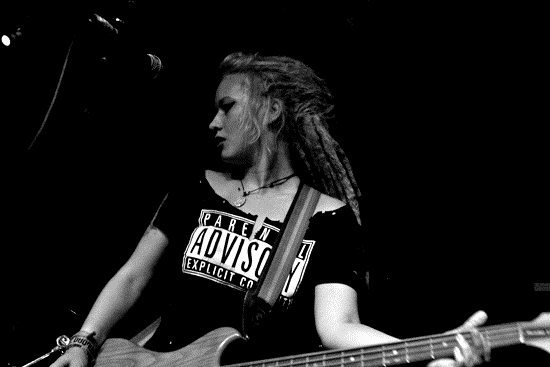 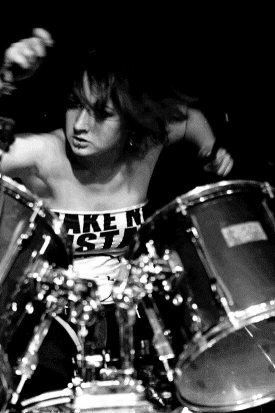 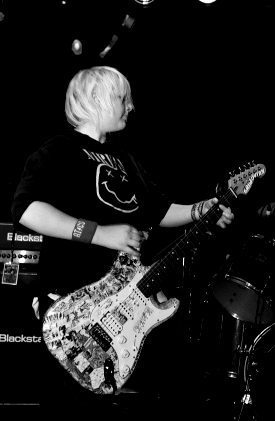 Grim Dylan have only been around 2 short years but already making a name for themselves with a world wide fanbase, self made music videos, radio play, tours and a new album in the works!

This all girl trio really bring something new to the UK music scene, full of energy and attitude these girls not only put on a great show but their debut EP ‘Holy Shit, It’s Grim Dylan’ is also well worth buying.

Hand made merch, free downloads, a reply to every comment – this band are as hands on DIY as you get. It’s refreshing to see a young band so creative and hard working, these ladies have a big future ahead of them.

Grim Dylan headlined the purple turtle on the 16th August on our 1st night of tour with Black nazarene and Her. Previous Story:
ET forgets to turn off the lights
Next Story:
Achy Breaky Heart? Not surprised. It’s rubbish for your ears AND your chances of survival.