A moment of head-down eyes-closed dancefloor reverie is captured perfectly. 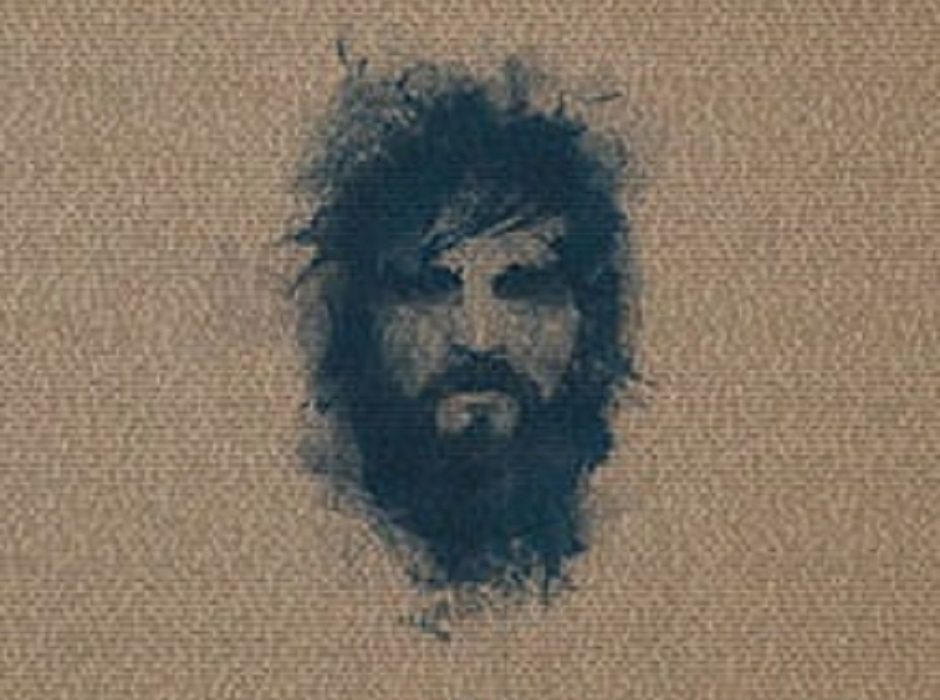 Yeah that’s right kids, we’ve got some techno to listen to.

Should ‘shapes aplenty’ be the tagline for Laiva? I sound like a seventies Top of the Pops DJ. Oh well.

Today (and yes, I mean today) we are listening to Laiva, a Finnish music producer who has seemed to crawl out of some deep dark crevice in the ground and created some techno for us to listen to.

‘Hailing from the Eastern town of Kuhmo, Laiva was inspired to start producing his own music after Finland’s leading alternative radio station Mafia ceased broadcasting in 2003.’ – Laiva Press Release

Unfortunately, Laiva is also a bookcase made by Ikea. Hmmmm. So, ladies and gentlemen, the proposition today is does Finnish techno music trump the neighbour’s Swedish Ikea furniture? Make the choice. Or should the choice be techno music and Ikea furniture? I’ll give you both choices so you can mull it over. Anyway, let’s have a little dance shall we?

‘The EP begins with the immersive, heavyweight techno pulse of “T#16”. With the constant cycle of metallic, resonant tones and echo chamber percussion, this is the true definition of wormhole techno, perfectly crafted to drive your consciousness into submission. An eerie pad cuts through this dense and disorientating atmosphere while the layers of rhythm continue to build in a concoction purpose built for large, dark, cavernous spaces.’ – Laiva Press Release

As I piece the little pieces together, get the little screws out and fix them to the other weird metal things that go in the wood, you know, the things that slide in and out of little cocoon holes that some Swedish (or more likely Chinese) bloke has drilled in to fix the two pieces of wood together, I start to see a shape. I haven’t pulled apart my finest furniture for this one, no, I’ve done one better and my lucky Ikea chest of draws has slowly been dismantled as to be put back again for the purposes of this review.

I have also done some research and drunk nearly a crate of Koppaberg for purposes unknown except for wanting to feel slightly more Swedish. Even if the artist Laiva is Finnish, for purposes of being entertaining to me I would like to pursue the Swedish aspect of all this. Laiva = Swedish shelf. Laiva = Finnish music producer. Get it?

Right, there is so much crap out there in regards to techno, so much mass produced Ikea-type drivel that won’t stand the test of time, never mind being built and rebuilt, so I present to you some Laiva.

‘“T#14” is a more measured affair that reveals its elements with patience. The sounds present in the mix still hit with a great weight, from the booming kick drum to the menacing prowl of the bass synth, but once again a dub sensibility lends a psychedelic edge to the track. The intensity ramps up as strafing clap sounds fire across the stereo range, the delay feedback rises and once again a moment of head-down eyes-closed dancefloor reverie is captured perfectly.’ – Laiva Press Release 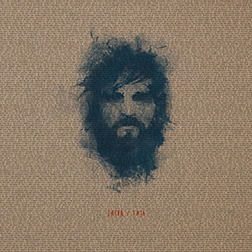 Totally depends what you’re on. As I sit in my darkened room with my one desk lamp on with my clothes on my bed, chest of draws in pieces, and sound system and speakers beating the floor like a possessed harlequin clown clamming for its juggling balls, I think, why does Laiva do this to me? I know thinking is dangerous, I kind of got that from watching too much TV.

But does Laiva rouse those of us that have lacked the proper upbringing of meat and two veg with sponge and custard for dessert; a reading of a good book at bedtime, and the decency not to spit at that possessed harlequin clown that seems to be staring at one whilst I write this review? It does rouse me. It rouses me a lot. Laiva allows me to say: ‘Hey you! Clown! Stop randomly banging your fist on the floor, and start drumming it to the beat! Yeah! That’s right! Just like that!’.

‘Qindek returns to remix “T#14”, turning the noise levels up with a heavy, carefully distorted version that edges just the right amount of new detail into the mix without losing the essence of the original. The tripped-out textures remain, but the drums hit with a savage force that should satisfy those craving a true hard techno experience.’ – Laiva Press Release

And off I go. The room is shaking a little. The windows, I mean. Minutes and hours have flown by. Maybe drinking a crate of Koppaberg wasn’t the best thing to do, but hell, I’ve seen a clown that might give you nightmares.

Anyway. Enough. I’m not a character out of Harry Potter and the clown is certainly a development of my own imagination. Furthermore, the chest of draws was never pulled apart, I never drank a crate of Koppaberg, I never saw a clown, and I don’t dance to shit music.

Bin this album. I was taking the piss. Sorry, I was just trying to be entertaining. There is plenty of Ikea-type techno around and this just fills that box.

Previous Story:
Betwixt the Body and the Brain. Why Stress Makes Your Body Tired

Next Story:
One Lump or Two? How Sugar Makes Caffeine Clump