Wirth longitudinal health studies on cannabis now finally possible due to a relaxation in US drug laws, finally we start to get some real data about the effects of the wacky weed.

A new one just in: it doesn’t cause any particular damage to the kidneys, nor cause a buildup of albumin in the subject’s urine.

Although we’d still like to know why a shot of espresso makes wee smell like Sugar Puffs.

A new study found little evidence that marijuana use affects kidney function in healthy young adults. The analysis appears in an upcoming issue of the Clinical Journal of the American Society of Nephrology (CJASN).

Because marijuana is becoming increasingly accepted in the United States, there is a critical need for studies examining its risks and benefits. Regarding kidney health, animal studies suggest that marijuana might affect kidney function, but data in humans are limited.

In the first study of its kind, Julie Ishida, MD, MAS (University of California, San Francisco and San Francisco VA Medical Center) and her colleagues examined the potential links between marijuana use and kidney function in healthy young adults. Their analysis included data from the Coronary Artery Risk Development in Young Adults (CARDIA) study, which contained repeated assessments of marijuana use and kidney outcomes. 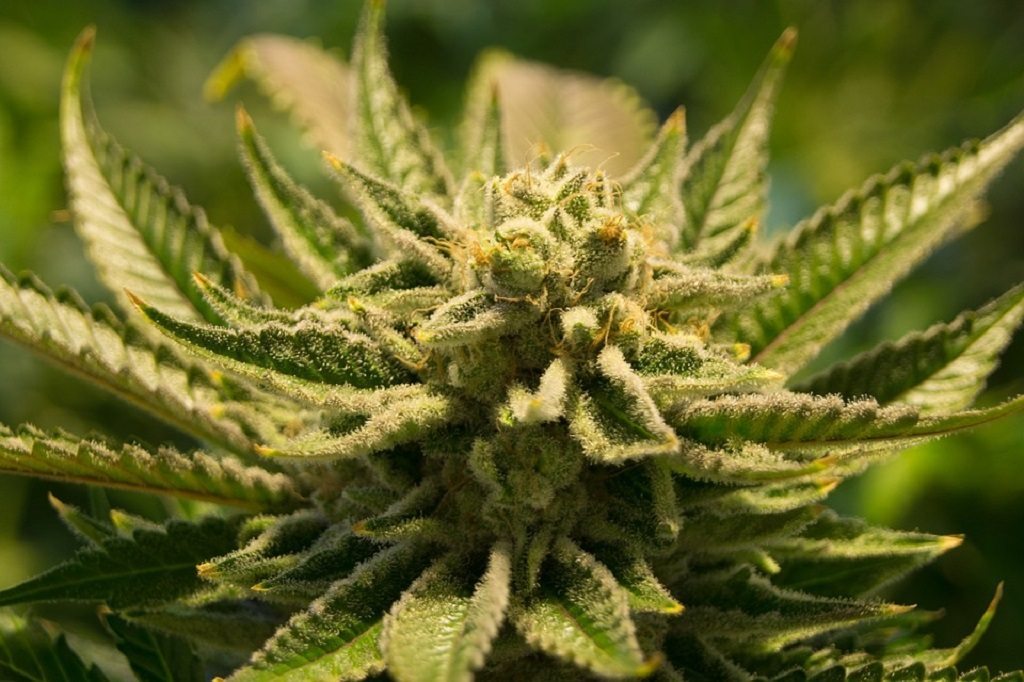 The team found that at the start of the study, individuals with higher marijuana use had lower kidney function. Upon follow-up, however, marijuana use was not associated with change in kidney function over time or the appearance of albumin in the urine, which is a sign of kidney damage.

“Results from our observational study in young adults with normal kidney function may not translate into a clinically meaningful difference and may be insufficient to inform decision-making concerning marijuana use; however, it is possible that the association between marijuana use and kidney function could be different in other populations such as older adults or patients with kidney disease, so additional research is needed,” said Dr. Ishida.

Next Story:
Dance Away the Dementia: How Dance Maintains Brain Function