Kargeras Returns From The Land of the Almost Ignored (Root)

Czech dark metal act Root are a band you haven’t heard of, but should have

[dropcap style=”font-size:100px; color:#992211;”]T[/dropcap]here is something rather sad about being almost ignored.

Not ignored, just almost ignored. Enough people know what you can do and appreciate you, so that you’re not completely obscure. But that’s as far as it goes. No matter how good you are, what you have achieved or what you have to offer, as far as most people care, you’re not even dust on the radar screen, let alone the radar itself.

Such is the strange story of Czech cult legends Root. Part of the original wave of black metal bands, before they were eclipsed by all that rampant plagiarisation of Bathory, the church arsons and the sort of internecine squabbling that would shame the Labour Party, Root has been plying its trade since 1990, with its excellent debut, Zjeveni.

Sadly, they haven’t gone much farther than their Czech home market, in part because they’re Czech, and in part because they sing in Czech. You may begin to see the problem here. (Having their second album, Hell Symphony, released in the UK by kiss-of-death label Cacophonous probably didn’t help either.)

But this is a crying shame, as the band has continued to evolve in all sorts of strange and interesting ways, 1999’s standout album, The Book, continuing a gradual move away from the band’s first wave black metal roots and towards something far more experimental, operatic and avant garde.

The band’s new album, Kargeras – Return From Oblivion, continues this with 10 tracks which retain guitarist AD’s trademark riffing and solos, alongside the baritone-croak-snarl-whatever-mood-he’s-in vocals of lead singer Big Boss, a sprightly 65 years old at the time of writing.

But enough of the past (and the first black metaller to qualify for a free bus pass), what of the new album itself? At its best, the album sticks to a strong, simple core riff, adding layers of complexity as the songs proceed, followed by a suitably rousing tangent or three. As songs like “Moment of Fright”, “Black Iris” and “Osculum Infame” demonstrate, when this formula is followed, it yields great results. 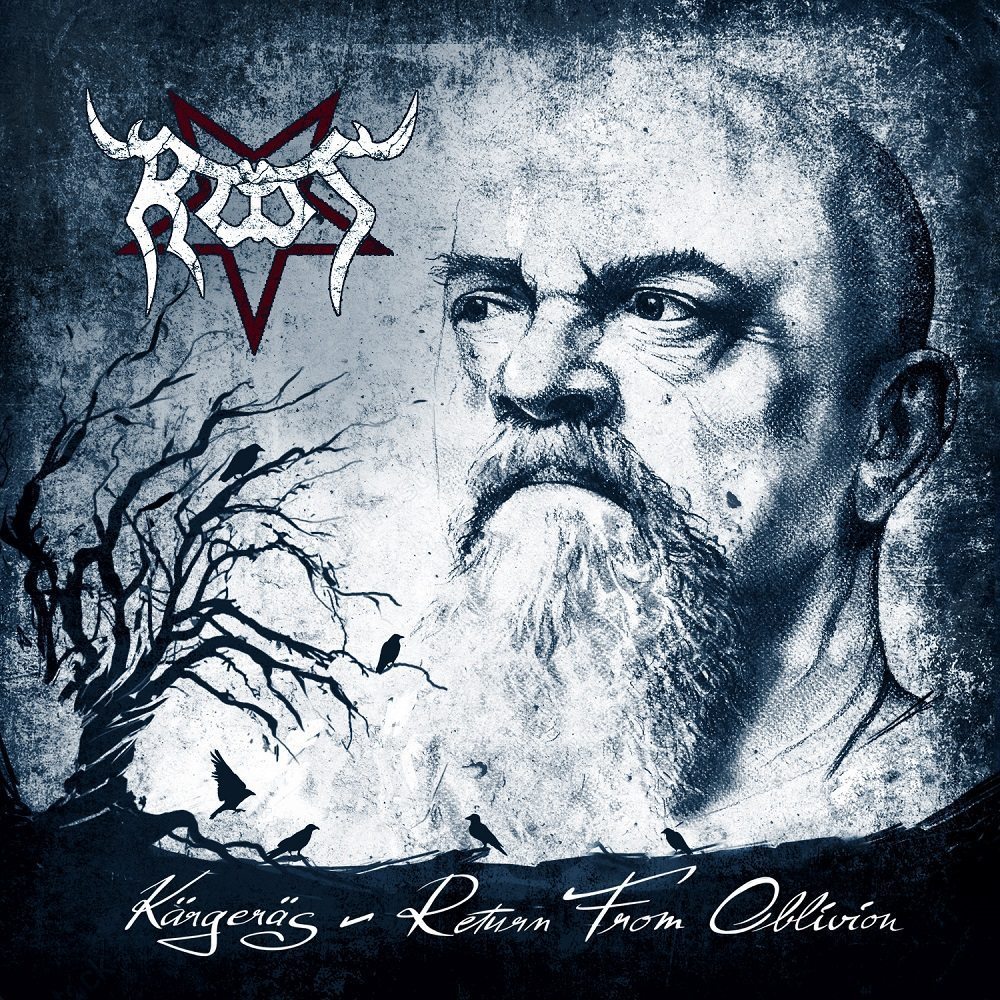 On the other hand, there are a few too many instrumentals on the album. One should always bear in mind the Chuck Schuldiner barrier – only one instrumental per record – and while you’re allowed a single “Jazz Odyssey” per album, regardless of genre, it’s still best not to make a habit of it.

Sadly, nor does the album have that ‘flipping heck, this is AMAZING!!!’ shock of the new that The Book had. True, we’re talking about 17 years ago(!) now, so of course Root has nothing really left to prove these days. As an ongoing victory lap album, it is, of course, perfectly reasonable. But the poignancy comes from this album being a reminder of a band you haven’t heard of, but should have.

Next Story:
Tastes Like Chicken? Wiggly Meat and the Rise of Edible Insects