[dropcap style=”font-size:100px; color:#992211;”]M[/dropcap]y mother was admitted to USC in 1959. While in attendance, she lived in a sorority that was particular about their membership.

Had she not owned the right pair of white gloves or a real string of pearls, she just may have been denied membership. But she was fortunate. 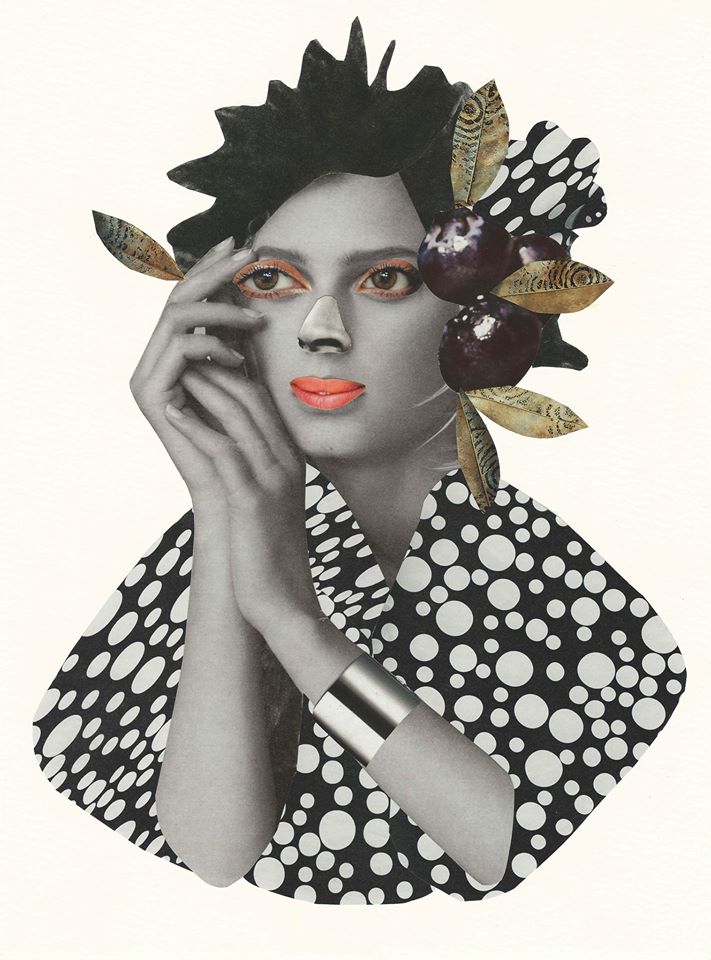 She owned both and thus went on to receive an education on all things important, like how to set her hair.

In the years after my mother’s graduation, President Johnson’s passing of the Civil Rights Act (and the Voting Rights Act) instigated a change that forever altered our nation’s course by banning racially motivated acts of discrimination. Even though the “equal rights for all” attitude was received with various levels of enthusiasm, the passing of these bills made for the possibility of change, a word that James Baldwin succinctly defines as “the breakup of the world as one has always known it [and] the loss of all that gave one an identity” in Nobody Knows My Name: More Notes of a Native Son (1961).

Although my mother was born with the right to vote (unlike Black Americans who had to wait until Johnson’s presidency), she never had considered changing her definition about women and their roles in society until the mid-1960’s. Photographs of her through the rest of that decade and well into the 1970’s provide a telling portrait of my mother’s transformation. The change in her appearance is more than obvious. More intriguing, however, is how her changing exterior directly parallels the shedding of her old ideals in exchange for new ones. 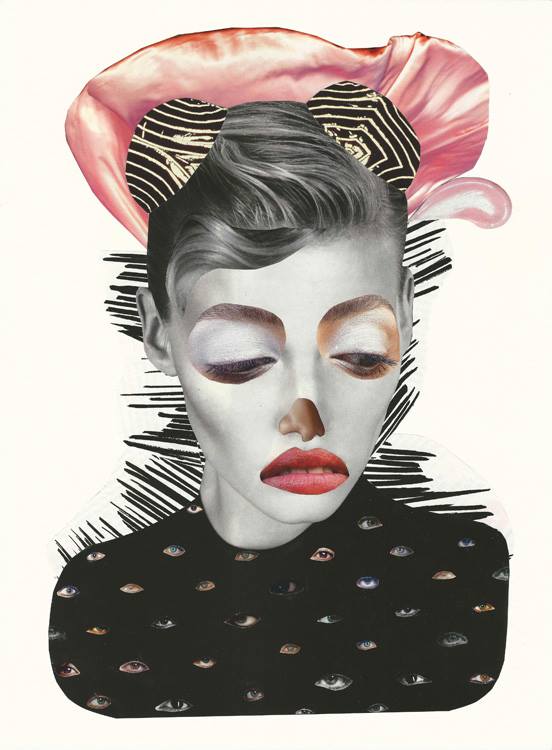 Isabella Kelly-Ramirez uses photo-based, mixed media collage to express her enduring fascination with women and the lengths they go to attain a certain air of femininity. Under the surface of her work, however, Kelly-Ramirez demonstrates a concern for the woman’s interior and how often her exterior is confused for such. Metaphorically, the Los Angeles based artist’s assembled portraits appear to symbolize individual identity as a multifaceted and complex layered organism.

By manipulating the facial features of fashion magazine models, Kelly-Ramirez doesn’t only allude to the excessive and often painful means that many endure in an attempt to change themselves, but, more importantly, she demonstrates a real understanding of Baldwin’s definition of change and the lengths one must go in order to experience a true transformation.

Previous Story:
For Happy Sons, Avoid These Plastics in Pregnancy

Next Story:
Warm or Wet? Where Does Europe’s Eldest Inhabitant Choose?