For Happy Sons, Avoid These Plastics in Pregnancy

Prenatal Bisphenol A exposure linked to anxiety and depression in boys

[dropcap style=”font-size:100px; color:#992211;”]W[/dropcap]e’re terribly sorry to to bring yet more stress to the business of pregnancy, and we really wouldn’t do so if it weren’t important, but the circumstances undoubtedly warrant it.

Boys exposed prenatally to a common chemical used in plastics may be more likely to develop symptoms of anxiety and depression at age 10-12. The new study by researchers at the Columbia Center for Children’s Environmental Health (CCCEH) within the Mailman School of Public Health examined early life exposure to the chemical Bisphenol A (BPA). Results are published in the journal Environmental Research.

BPA is a component of some plastics and is found in food containers, plastic water bottles, dental sealants, and thermal receipt paper. In the body, BPA is a synthetic estrogen, one of the class of chemicals known as “endocrine disruptors.” The Columbia researchers, led by Frederica Perera, PhD, DrPH, director of CCCEH, previously reported that prenatal exposure to BPA was associated with emotionally reactive and aggressive behavior, and more symptoms of anxiety and depression in boys at age 7-9.

Perera and her co-investigators followed 241 nonsmoking pregnant women and their children, a subset of CCCEH’s longstanding urban birth cohort study in New York City, from pregnancy through childhood. To measure the amount of BPA that had been absorbed in the body, researchers collected a urine sample from the mothers during the third trimester of their pregnancy, and from the children at age 3 and age 5. At ages 10-12, children completed an interview with a trained researcher about their symptoms of depression and completed a self-assessment that measures anxiety. 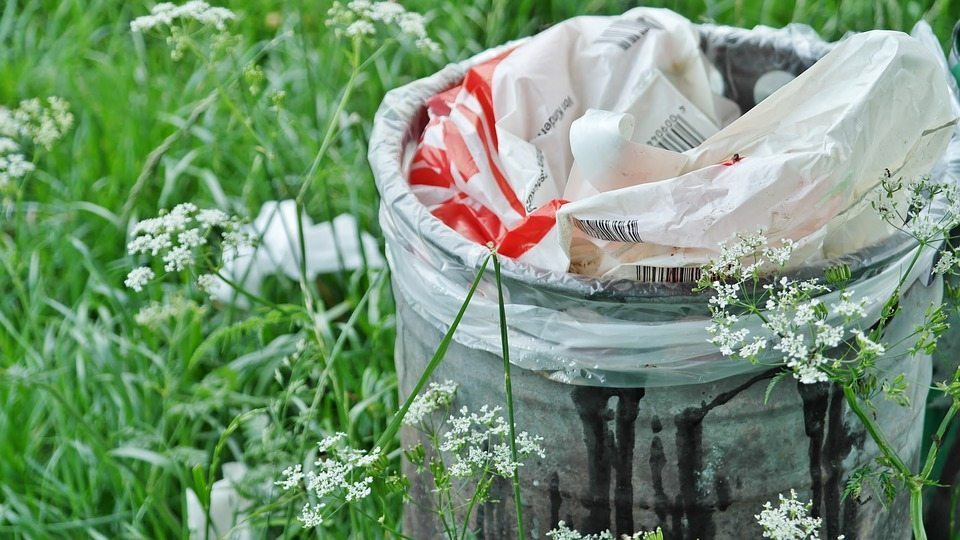 Researchers controlled for factors that have been previously associated with BPA exposure levels, including socioeconomic factors. After separating the data by sex, they found that boys with the highest levels of prenatal exposure to BPA had more symptoms of depression and anxiety than boys with lower levels of prenatal exposure to BPA; no such associations were found in girls.

“These findings are consistent with our prior reports on BPA and children’s development assessed at earlier ages and suggest greater susceptibility of the male brain during prenatal development,” says Perera. “Anxiety and depression are particularly worrisome because they can interfere with a child’s ability to concentrate, perform in school, socialize and make friends,” adds neuropsychologist and co-investigator Amy Margolis, PhD, assistant professor of Medical Psychology in Psychiatry at Columbia University Medical Center.