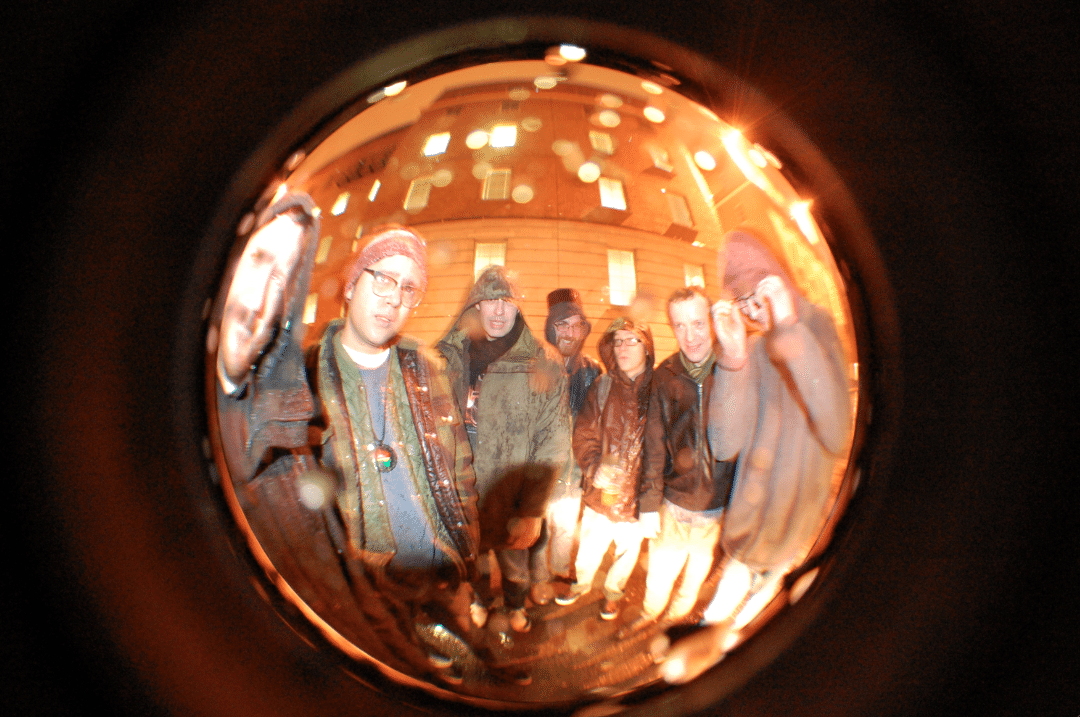 Hey Colossus have been rocking it for 10 years and if boogie woogie breakdowns are your thing. This will kill.

September 6th, 2013 – 10 years to the day since the band’s first gig – Hey Colossus play The Sebright Arms, Bethnal Green, London with Hacker Farm (who are playing the Tusk Festival and also running a mystery tour) + Helm (his new tune, Silencer, is streaming via Pitchfork, out soon on Pan).

Also, the band will have its second cassette release. S.O.U.L, (the label who released the first Trencher album, Presumed Dead – http://www.discogs.com/Trencher-Presumed-Dead-/release/1922452 -) has been revived to release a compilation of tunes from the band’s first 10 years, entitled: ‘Dedicated to Uri Klangers, 2003-2013’.

New music has been recorded by Westminster Brown at Dropout Studio for a split 12″ on Learning Curve Records which will see the light of day in October 2013.

Finally, advance tickets can be purchased via the following link: http://www.wegottickets.com/event/231113
“That they’ve delivered us so much already we should be grateful grateful grateful for, but as regards this latest release? These gentlemen deserve a full round of Yowzahs! Or I ain’t the Archdrude of Wessex!”- and so says Julian Cope.
“….and this is another one with lots of guitars and shouting in it. I liked this one a lot because it has a noise in it that sounds like a hearing aid makes when it’s broken, I have hearing aids but I don’t wear them very much because they keep falling out my ears and I don’t think I really need them that much because I can hear fine without them.” – Peter Kemp