According to the study data, the dominant reasons females cited for preferring a tall partner are matters of protection and femininity. 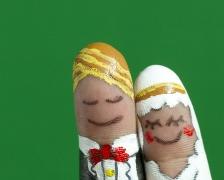 Ain’t it good to have values?

Is height important in matters of the heart? According to new research from Rice University and the University of North Texas, the height of a potential partner matters more to women than men, and mostly for femininity and protection.

“Evolutionary psychology theory argues that ‘similarity is overwhelmingly the rule in human mating,‘” said Michael Emerson, the Allyn and Gladys Cline Professor of Sociology, co-director of Rice’s Kinder Institute for Urban Research and the study’s co-author. “However, our study suggests that for physical features such as height, similarity is not the dominant rule, especially with females.”

to women supports the social

The second part of the study included 54 male (average height of 5 feet 9 inches) and 131 female volunteers (average height of 5 feet 4 inches) recruited from a U.S. university. The participants answered open-ended questions in an online survey. The findings were similar to the first part of the study: 37 percent of male respondents wanted to date only women shorter than they are, while 55 percent of female respondents wanted to date only men taller than they are.

According to the study data, the dominant reasons females cited for preferring a tall partner are matters of protection and femininity.

“As the girl, I like to feel delicate and secure at the same time,” said a woman in the study who is 5 feet 3 inches tall. “Something just feels weird in thinking about looking ‘down’ into my man’s eyes. There is also something to be said about being able to wear shoes with high heels and still being shorter. I also want to be able to hug him with my arms reaching up and around his neck.”

[quote]Men were much less likely

to say that height mattered[/quote]

Men were much less likely to say that height mattered, and for those that did, they preferred shorter women, but not so short that it would cause problems with physical intimacy.

“I like it when the body of your partner fits yours,” said another study participant, a male who is 5 feet 11 inches tall. “It also makes it easier to kiss, hold hands and do other activities with your partner.” 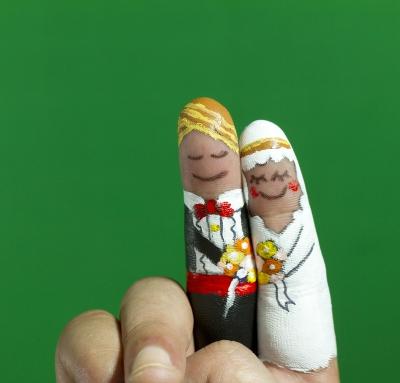 George Yancey, a professor of sociology at the University of North Texas and the study’s lead author, believes that the height preferences of men and women can be explained by traditional societal expectations and gender stereotypes. He noted that it is a widespread perception that tall height is a personal asset for men and a personal liability for women. He said that the study’s finding that height matters more to women supports the social system of patriarchy, in which males are the primary authority figures.

“The masculine ability to offer physical protection is clearly connected to the gender stereotype of men as protectors,” he said. “And in a society that encourages men to be dominant and women to be submissive, having the image of tall men hovering over short women reinforces this value.”