The move marks the first time Metzger, who helped lead a mid-20th-century art movement known as auto-destructive art, has ever been represented by a commercial gallery. 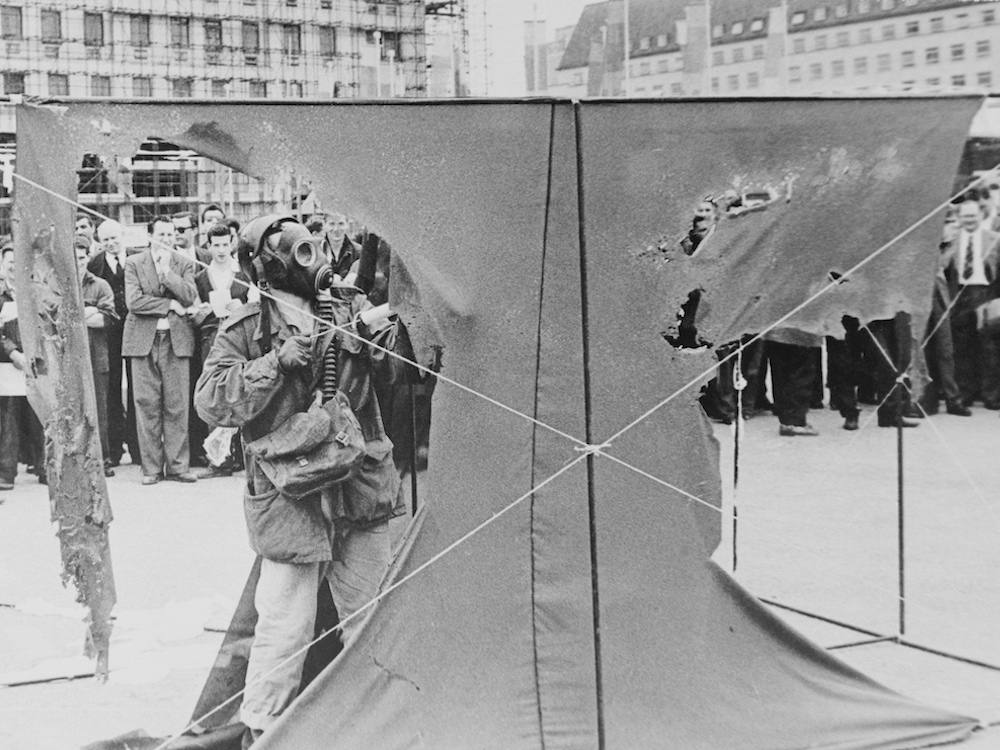 [dropcap style=”font-size:100px;color:#992211;”]T[/dropcap]he estate of Gustav Metzger, a pioneering artist whose work evinced an anticapitalist and anti-establishment spirit, is joining one of the world’s biggest galleries as it goes to Hauser & Wirth, which operates 10 galleries and a bookstore across three continents. A first exhibition with the Metzger estate is planned for 2021.

The move marks the first time Metzger, who helped lead a mid-20th-century art movement known as auto-destructive art, has ever been represented by a commercial gallery.

Metzger, who died in 2017, was known for creating hard-to-classify art that drew on activist tendencies. When he began making auto-destructive art — a style in which works degrade or break down over time — he did so as a protest-minded gesture. Some of his early works, made in protest of nuclear war, were paintings made with acid that, over the course of their exhibition, broke down their canvases. “Auto-destructive art re-enacts the obsession with destruction, the pummelling to which individuals and masses are subjected,” Metzger wrote in his 1960 “Auto-Destructive Art Manifesto.”

Other gestures by Metzger, who was born in Germany and moved to Britain as a refugee during World War II, were even more outré. Between 1977 and 1980, he stopped making work altogether, as part of a larger art strike that involved a refusal to create. Environmentalist concerns also fuelled some of his activism: in 2007, he created the Reduce Art Flights initiative, through which art workers were encouraged not to travel by plane, partly as a way of fighting the influence of art fairs around the globe.

Iwan Wirth said that Metzger’s ideas continue to resound. “His urgent call to take action, act as a one global community, and shape the future by drawing from the lessons of the past,” the dealer said, “is as relevant today as it will be tomorrow.” 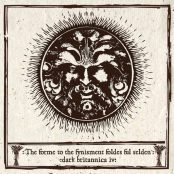 Next Story:
The Forme to the Fynisment Foldes Ful Selden