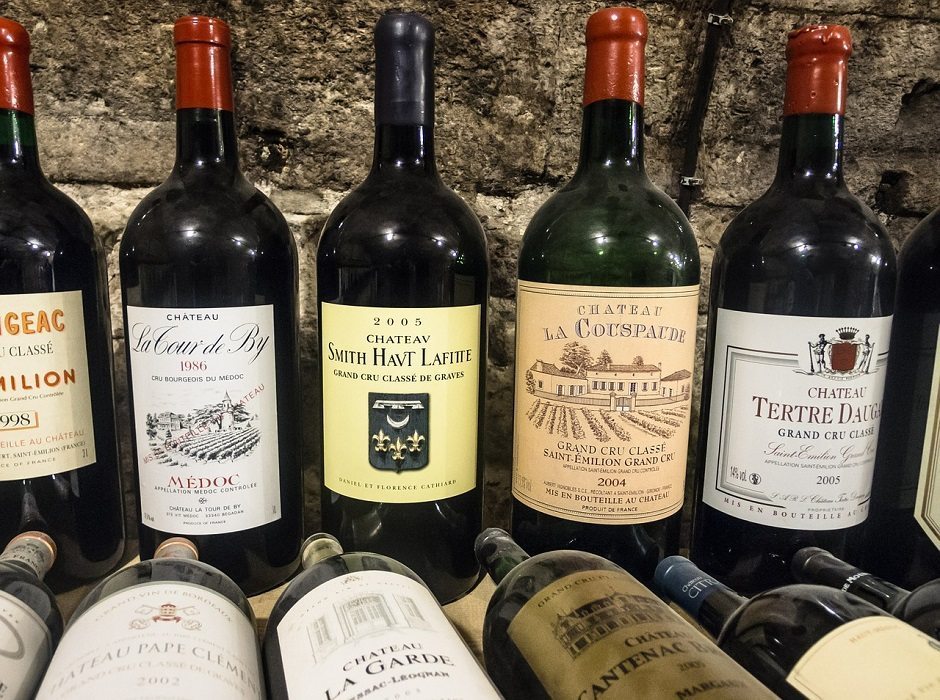 The over 50s who are ‘successful agers’–healthy, active, sociable, and well off–are more at risk of harmful drinking than their less successful peers, concludes research published in the online journal BMJ Open.

Harmful drinking is a “middle class phenomenon” which may be a hidden health and social problem in otherwise successful older people, warn the researchers, who call for explicit guidelines on alcohol consumption for this group.

They base their findings on more than 9000 responses to the two most recent waves (2008-9 and 2010-11) of the English Longitudinal Survey of Ageing (ELSA)–a long term study of a representative sample of those aged 50 and above living independently at home in England.

Given that alcohol consumption is on the rise among older people in England, the researchers wanted to tease out the social and economic factors associated with harmful drinking, and changing patterns of consumption over time.

Analysis of the responses showed that the risk of harmful drinking peaked for men in their early 60s and then gradually tailed off, whereas for women risky drinking fell in tandem with age.

These patterns suggest that the current group of over 50s may be carrying on levels of higher consumption developed in their younger years, in later life, say the researchers.

Certain factors were linked to a heightened or lowered risk of harmful drinking.

Income was associated with a higher risk, but only among women, while smoking, higher educational attainment, and good health were all linked to heightened risk in both sexes.

Higher risk of harmful drinking was not linked to feelings of loneliness or depression, but it was more likely among men living on their own, including those who were separated/divorced. And it was more common among men of white ethnicity.

Caring responsibilities lowered the probability of being at higher risk among women, but religious belief did not–for either sex.

Employment status did not seem to be a significant factor, but women who had retired were more likely to be at higher risk.

When the researchers looked at changes in alcohol consumption between the two waves of the survey, they found that among women, loneliness, younger age, and higher income were all associated with the likelihood of becoming a higher risk drinker by 2010-11. A healthy diet seemed to lessen the risk.

Among men, these transition patterns were similar, except that caring responsibilities, loneliness, older age and lower income increased the likelihood of no longer drinking at risky levels by wave 2 of the survey.

“We can sketch–at the risk of much simplification–the problem of harmful drinking among people aged 50 or over in England as a middle class phenomenon: people in better health, higher income, with higher educational attainment and socially more active are more likely to drink at harmful levels,” write the researchers.

“Our findings suggest that harmful drinking in later life is more prevalent among people who exhibit a lifestyle associated with affluence and with a ‘successful’ ageing process,” they add.

“Harmful drinking may then be a hidden health and social problem in otherwise successful older people,” they warn, concluding: “Consequently, and based on our results, we recommend the explicit incorporation of alcohol drinking levels and patterns into the successful ageing paradigm.”