‘I’m not sure there is such a thing as an artistic controversy, but there have certainly been many controversies surrounding art’ Ruth Garde, curator, talks to Trebuchet about Michaelangelo, Bernini and contemporaty artists such as Omer Fast. 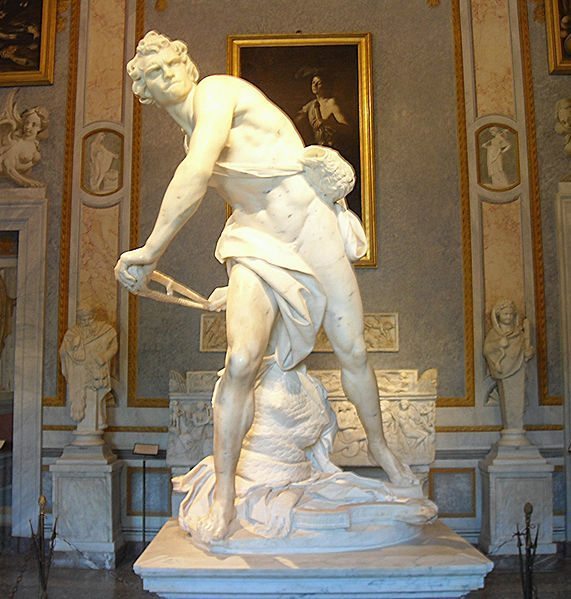 [dropcap style=”font-size:100px; color:#992211;”]M[/dropcap]any of the Hanging Offence questions to date have, by the nature of London’s art scene, been answered by curators who also act as gallery directors.

It is inevitable that the roles merge on occasion, and the astoundingly diverse nature of the art ‘industry’ in the city makes for a certain redundance in terminology at the best of times. When one-person pop-up galleries can exist and thrive alongside multi-national, multi-campus foundations, the venn diagram circles of collector, sales director, curator, gallerist and fan tend to edge together with centrifugal momentum.

That notwithstanding, the beauty of London’s vast art scene is that its scale allows for specialists too. Ruth Garde is such a specialist, curating art exhibitions for multiple organisations, and has created a professional niche for herself in the curation and criticism of that theoretical area where art and science meet. Hanging Offence puts the questions to her:

I’ve always been interested in art, I think, but only began studying it formally in 2002 when I returned to university as a mature student. It was a course entitled “Representations of Justice in Medieval Italian Art” which prompted me to take an Art History MA rather than a History MA, as I had originally intended. 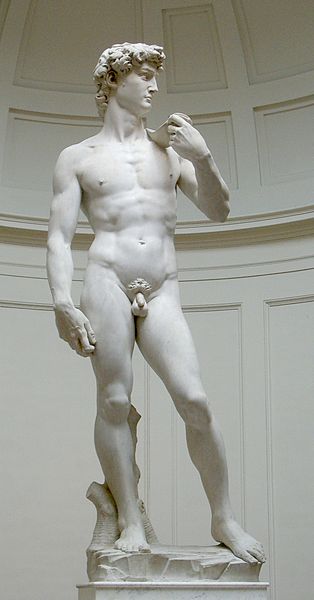 How did your career start?

I changed career and moved into the museums/exhibition realm after leaving my first career in Visual Effects Production, which couldn’t have been more different in every respect! I was fortunate enough to land my first job at the Wellcome Trust, working on their Medicine Man exhibition held at the British Museum in 2003.

How did your involvement with the gallery begin?

As above – I began as the curatorial assistant on Medicine Man: The forgotten museum of Henry Wellcome.

How would you describe your vision of art?

I’m not sure I have a unifying vision of art as such; however I would identify art as a creative endeavour which engages on an intellectual and/or emotional level, and art which truly distinguishes itself also provokes a profound response in either the intellectual or emotional sphere, or both.

I would add that these things can sometimes be obscured by curators, and they shouldn’t be. I feel that the best curators should be able to facilitate our engagement with artists, not obscure it, and this happens all too often, sadly.

Which artists typify this vision?

There are so many artists with whose work I engage it is hard to answer this question. From the historical realm one of the most profound emotional responses I have ever had has been to Bernini‘s sculptures, and to Michelangelo‘s sculptural and painted works.

In terms of contemporary art I have found Ken and Julia Yonetani‘s sculptural works to be profoundly engaging, and Omer Fast‘s video installations.

I’m not sure there’s anything about art per se that I dislike. There are things about the art world that I dislike but that is another matter altogether!

At the risk of sounding pedantic I’m not sure there is such a thing as an artistic controversy, but there have certainly been many controversies surrounding art. These range from the censorship of artists and artworks, to matters relating to the decision making/commissioning processes relating to so-called public art, to the media storms surrounding artworks that are regarded as morally repugnant or distasteful, and so on.

I think controversy can absolutely have positive consequences, insofar as it provokes debate, can lead to changed/more nuanced views, an exchange of ideas – as long as this is done thoughtfully and not with the mud-slinging and rows that often typify the responses (in the media) to such controversies.

Coming to terms with the sheer magnitude of contemporary artistic production and accepting that I will never feel I have sufficient knowledge of it!

Finding and nurturing a niche for myself in a particular realm of the artworld (the art/science realm).

This is a question I always shrink from as there  are so very many artists whose work I find engaging and inspiring, far too many to mention, from the 15th to the 21st centuries, that trying to pick out a top five seems an invidious and reductive task. But since you ask I’m obliged to answer, but I’m sticking to contemporary artists otherwise it’s all too impossible!

1) Edward Burtynsky. His Oil series of photographs was wonderful and his work is so evidently touched by the influence of Bernd and Hilla Bechers, whose work I also love. The beauty of the paraphernalia and architecture of heavy industry!
2) Rachel Kneebone. I love her work, such as I Think of Death (2009), in part because it is so clearly influenced by Bernini, the greatest sculptor ever to have lived, in my opinion..
3) Ken & Julia Yonetani. Their sculptures Still Life, The Food Bowl (2011) and Sweet Barrier Reef (2009) blew me away last year when I saw them for the first time.
4) Gunnel Wåhlstrand. Her paintings are hauntingly beautiful, such as New Year’s Day (2005)
5) Omer Fast. I would not usually describe video art as one of my favourite media, but I was absolutely floored by his piece The Casting (2007). 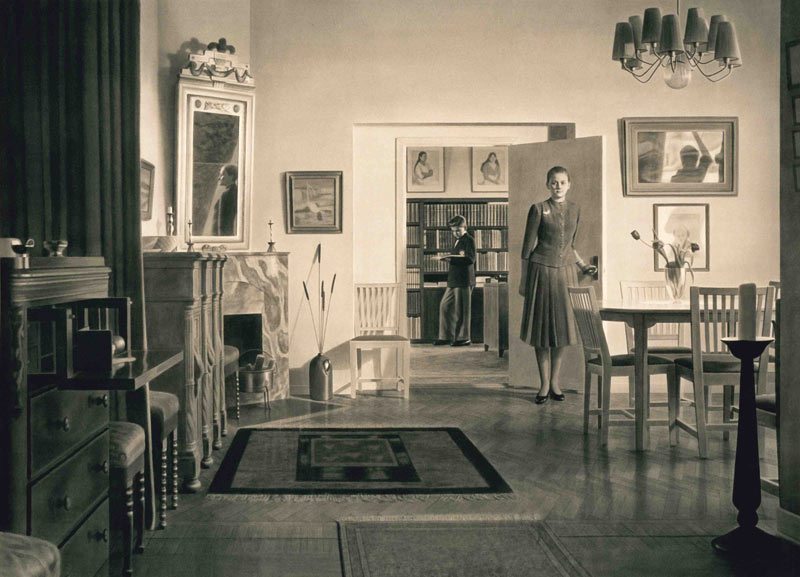 Again, there are so many it’s hard to answer this question. So I’ll pick a young artist at an early stage of her career: Joanna Sperryn-Jones, a sculptor interested in the intersection between the processes of making and breaking. She was a finalist in the 2012 Sculpture Shock prize awarded by the Royal British Society of Sculptors and her works are delicate, beautiful, fragile but with an undertow of violence, risk and danger as they also invite breakage and destruction.

For me or for art?! For me I hope to continue ploughing my furrow in the art/science realm (and hopefully beyond it as well!) but I actually expect the realm of art/science to become increasingly part of the mainstream.

It is certainly witnessing a flowering at the moment (for example, there are many interdisciplinary art/science courses springing up at both under- and post-graduate levels across the world) and an increase in interest both academically and in the more general art-consuming public, but I hope that the “art/science banner” will become increasingly redundant and that the works will be able take their place alongside all other more established artistic practices.

Next Story:
Sexuality and Dementia