A brief departure from the more usual subject matter of Hanging Offence’s interviews.

Usually, a curator or director associated with a particular gallery or institution answers our questions. In this case, to make a welcome exception, the interviewee is custodian of an individual artist’s works.

I think the first draw was allure… the mysterious way of communicating invites an engagement with different directions, from simple to complex. And there’s always a potential for elusiveness – when you think you’ve pinned something down, is just when you find you haven’t and the process starts all over again.

How did your involvement begin with the Estate of Barry Flanagan?

It was direct contact and Barry Flanagan asked me to manage his estate because of my engagement with the material processes of sculptural production as well as conceptual art legacies.

What was your vision for this exhibition at Waddington Custot Galleries?

This was an opportunity to mark milestones and to point to a way forward. When the gallery offered me the chance to curate the exhibition it is important to note that it is the first held by the gallery after Leslie Waddington died. So to celebrate the collaboration between Leslie and Flanagan was a central component and to do this by drawing attention to the work that attracted Waddington to Flanagan was a natural way to focus attention on Flanagan’s early engagement with materials.

It is also the fiftieth anniversary of Flanagan’s first solo exhibition held at the Rowan in 1966 – when the US art critic Gene Baro penned the review ‘animal, vegetable, mineral’. 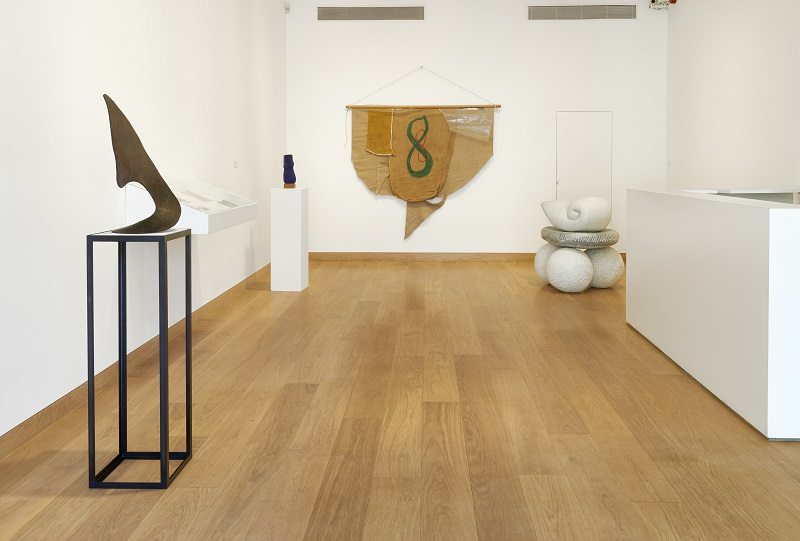 Direct action and raising consciousness is positive even if uncomfortable or disconcerting. How do you think audiences received Flanagan’s one ton corner piece? Artists change people’s perception through making work and these strategies continue to impact on ways to think about art and visual culture.

What’s been your biggest challenge in working with the Barry Flanagan Estate?

Creating an online archive and catalogue resource that hasn’t been done before and to create a precedent. See how far this goes at barryflanagan.com

Getting attention for work that hasn’t been shown years and seeing how relevant it is to contemporary practices.

My current top list would be Barry Flanagan’s 16 mm film ‘a hole in the sea’ 1969 shot at Scheveningen with Gerry Schum (one of the films in the ‘Land Art TV exhibition’ currently showing at Waddington Custot Gallery). Christine Kozlov, an important and overlooked artist whose work raises cerebral conundrums, for instance: ‘271 Blank Sheets of Paper to Represent 271 Days of Concepts Rejected’ 1968 – how extraordinary is that as a proposition to wrestle! 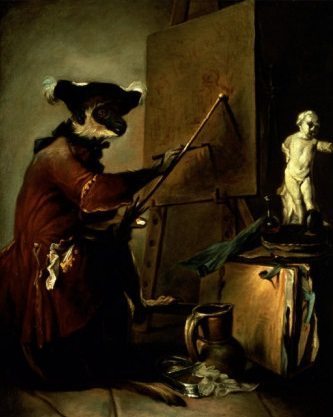 Who do you think are the artists to watch at the moment and why?

William Mackerel for absurd, vulnerable performances, Grace Weir who uses the archive as material to make beautiful and serious films, Jeff Gibbons’ subtle and slightly subversive installation strategies with painting fragments and writing ,and a young artist I met on the sculpture program at Yale: Lucy Lindsey, identity and performance.