A registered charity, a resource for research, a permanent collection, commissioned and collaborative works.

The David Roberts Art Foundation is more than a few gaudy oils scattered around some white walls, pricelist on demand.  Curator Vincent Honoré takes a moment to answer Trebuchet’s questions.

The impossibility of being satisfied with anything else!

In 2007, collector David Roberts established a non-profit foundation: David Roberts Art Foundation (DRAF) started to operate in a space in Fitzrovia, and, in 2012 we moved to a larger building in Camden with five large galleries and spaces for events and discussions.

Soon after establishing the Foundation, David Roberts asked me to direct it. He was aware of my previous work at the Palais de Tokyo in Paris and at Tate Modern, where I worked as a curator from 2004 to 2007 immediately prior to joining DRAF.

DRAF is a platform for producing and sharing art and knowledge. We invite artists and curators to use the foundation and its collection as a tool. 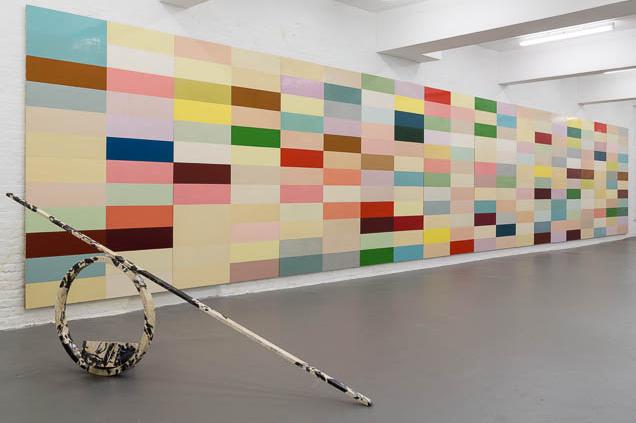 The art world has become an very big industry, as such it includes different sub-trends and dynamics that are very far from where I situate myself. Some aspects – such as Marina Abramovic with Lady Gaga or Jay-Z – I don’t find interesting. The market attracts more and more accessory and opportunist professions that blur the definition of what art is.

Merely as a marketing strategy. There is not such thing as controversy in contemporary art: controversy in essence belongs to the modernist avant-gardes of the early 20th century.

Controversy is a capitalist marketing strategy, and has to do with the diffusion, communication and market of the art object. It has little to do with contemporary art per se. 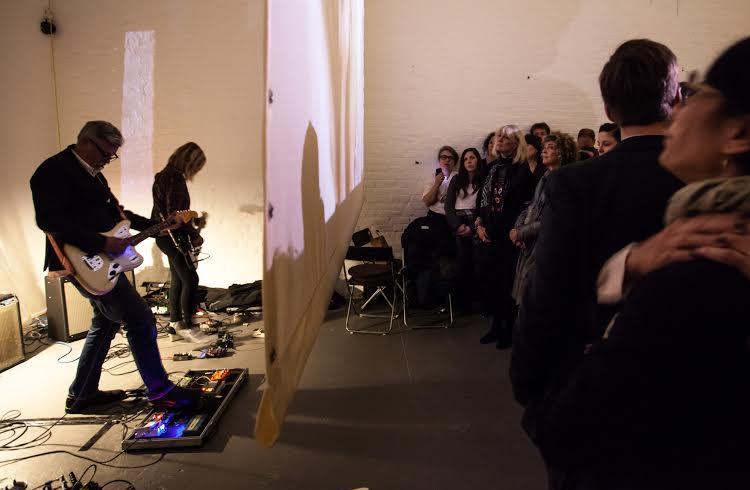 To re-invent ourselves every season, and keep up-to-date with the younger generations of artists and curators (now that I, for one, have passed…30).

Probably setting up DRAF, and moving to a bigger building, opening with a 6-month performative exhibition. My Christmas lunch starter was also an absolute killer! 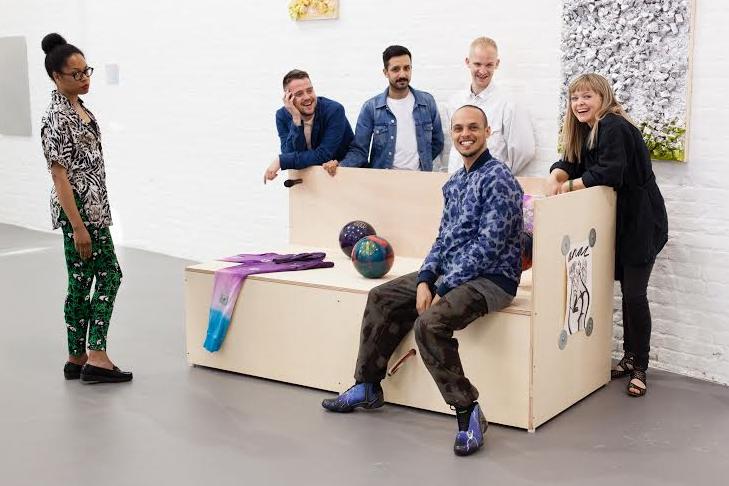 Pierre Huyghe. His film The Host and the Cloud is a radical and risky transition in his career, in which he revisits his past influences into a sort of exorcism, announcing a new exciting departure for an artist I consider already historical.

Danh Vo: We The People. The impact of immigration is central to the Danish/Vietnamese artist’s work – his family’s departure from Vietnam and its impact on Vo’s life has lead to an oeuvre filled with ruminations on the nature of displacement. Vo’s long-term project reconstructing the Statue of Liberty on a 1:1 scale in fragments scattered around the world emphasises the abstract nature of the concept of freedom.

Louise Bourgeois: her works from the 60s/early 70s made with plaster and latex contributed to set up a radical shift in how sculpture could be understood, as well as the only way to re-inform Surrealism at the time. She went from rupture to rupture in her artistic career, always demonstrating the most engaging creativity. The drawings and works with fabric are also extraordinary.

Samuel Beckett, and in particular Quad (as diagram, a text and a video). His work asks: What can an image do? When does an image become possible? What does it mean to exhaust an image? What is an exhausted image? In Quad, the image exhausts significance; it thwarts its aim and corrupts its order. It is, fundamentally, a hiatus; it embraces disjunction and heterogeneity.

I believe, at an age when argentic images and films are disappearing, this work is fundamental.

Sarah Lucas: all of her works! Sarah is one of the most brilliant sculptors of her time. She has shown us how sculpture can be re-informed with energy, humour, political engagement, etc. She has this unique way of putting together exhibitions which become what she calls “situations”, namely an environment where the audience becomes a co-producer.

At the moment, I am particularly looking at the sculptures and videos of Michael E. Smith. They translate a sense of loss and ruin which echoes, often with humour, our current state of idealogical uncertainty.

How could I know?