In the Hands of Cod – How Fish Unified Europe Before Brussels

Unsurprising that they’re now hoping to rebrand their vicious past as a misunderstood fish-delivery service.

Norway is famed for its cod. Catches from the Arctic stock that spawns each year off its northern coast are exported across Europe for staple dishes from British fish and chips to Spanish bacalao stew.

Now, a new study published in the journal PNAS suggests that some form of this pan-European trade in Norwegian cod may have been taking place for 1,000 years.

Latest research from the universities of Cambridge and Oslo, and the Centre for Baltic and Scandinavian Archaeology in Schleswig, used ancient DNA extracted from the remnants of Viking-age fish suppers.

The study analysed five cod bones dating from between 800 and 1066 AD found in the mud of the former wharves of Haithabu, an early medieval trading port on the Baltic. Haithabu is now a heritage site in modern Germany, but at the time was ruled by the King of the Danes.

The DNA from these cod bones contained genetic signatures seen in the Arctic stock that swims off the coast of Lofoten: the northern archipelago still a centre for Norway’s fishing industry.

Researchers say the findings show that supplies of ‘stockfish’ – an ancient dried cod dish popular to this day – were transported over a thousand miles from northern Norway to the Baltic Sea during the Viking era. 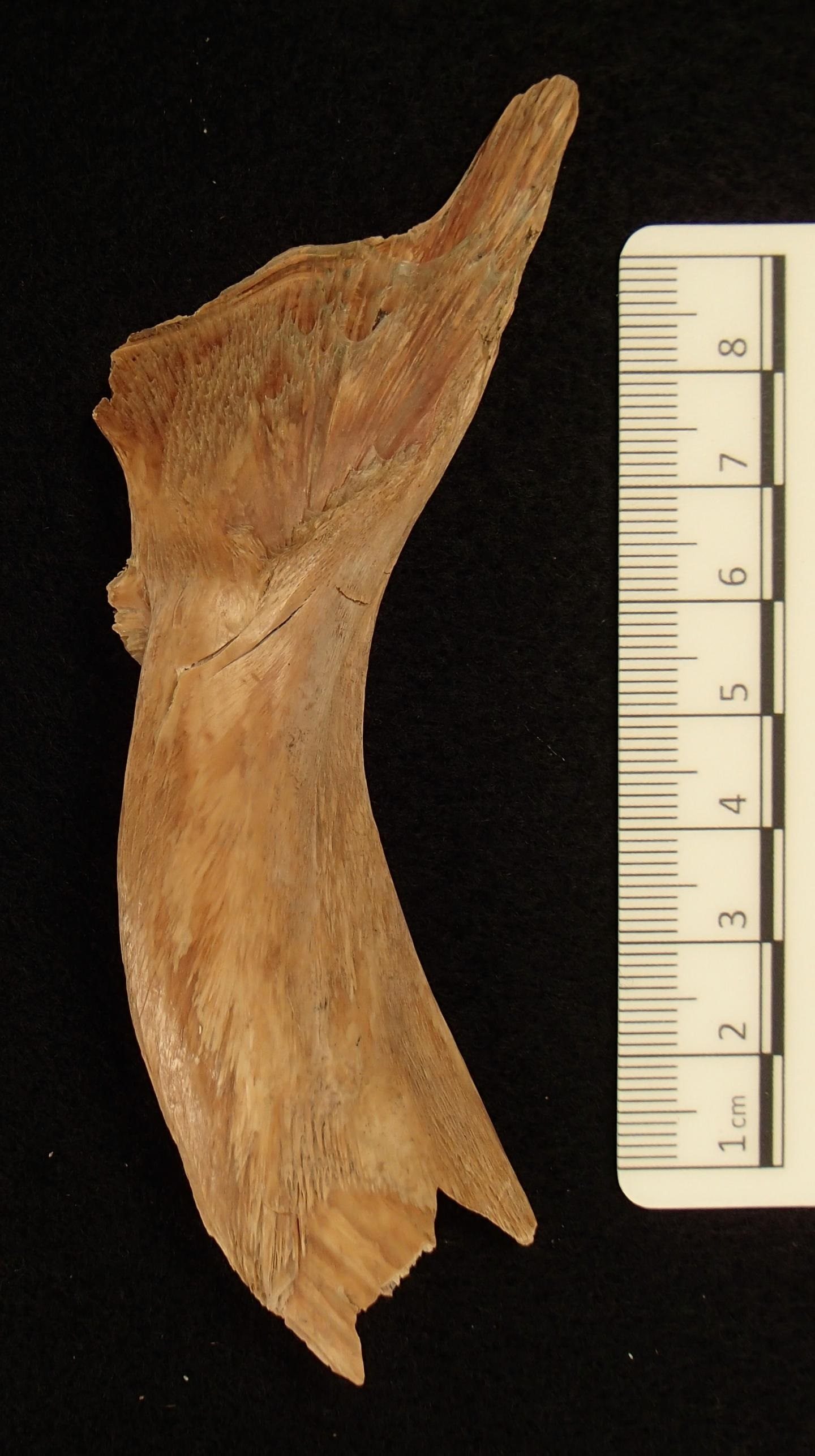 Prior to the latest study, there was no archaeological or historical proof of a European stockfish trade before the 12th century.

While future work will look at further fish remains, the small size of the current study prevents researchers from determining whether the cod was transported for trade or simply used as sustenance for the voyage from Norway.

However, they say that the Haithabu bones provide the earliest evidence of fish caught in northern Norway being consumed on mainland Europe – suggesting a European fish trade involving significant distances has been in operation for a millennium.

“Traded fish was one of the first commodities to begin to knit the European continent together economically,” says Dr James Barrett, senior author of the study from the University of Cambridge’s McDonald Institute for Archaeological Research.

“Haithabu was an important trading centre during the early medieval period. A place where north met south, pagan met Christian, and those who used coin met those who used silver by weight.”

“By extracting and sequencing DNA from the leftover fish bones of ancient cargoes at Haithabu, we have been able to trace the source of their food right the way back to the cod populations that inhabit the Barents Sea, but come to spawn off Norway’s Lofoten coast every winter.

“This Arctic stock of cod is still highly prized – caught and exported across Europe today. Our findings suggest that distant requirements for this Arctic protein had already begun to influence the economy and ecology of Europe in the Viking age.”

Stockfish is white fish preserved by the unique climate of north Norway, where winter temperature hovers around freezing. Cod is traditionally hung out on wooden frames to allow the chill air to dry the fish. Some medieval accounts suggest stockfish was still edible as much as ten years after preservation.

The research team argue that the new findings offer some corroboration to the unique 9th century account of the voyages of Ohthere of Hålogaland: a Viking chieftain whose visit to the court of King Alfred in England resulted in some of his exploits being recorded.

“In the accounts inserted by Alfred’s scribes into the translation of an earlier 5th century text, Ohthere describes sailing from Hålogaland to Haithabu,” says Barrett. Hålogaland was the northernmost province of Norway.

“While no cargo of dried fish is mentioned, this may be because it was simply too mundane a detail,” says Barrett. “The fish-bone DNA evidence is consistent with the Ohthere text, showing that such voyages between northern Norway and mainland Europe were occurring.”

“The Viking world was complex and interconnected. This is a world where a chieftain from north Norway may have shared stockfish with Alfred the Great while a late-antique Latin text was being translated in the background. A world where the town dwellers of a cosmopolitan port in a Baltic fjord may have been provisioned from an Arctic sea hundreds of miles away.”

The sequencing of the ancient cod genomes was done at the University of Oslo, where researchers are studying the genetic makeup of Atlantic cod in an effort to unpick the anthropogenic impacts on these long-exploited fish populations.

“Fishing, particularly of cod, has been of central importance for the settlement of Norway for thousands of years. By combining fishing in winter with farming in summer, whole areas of northern Norway could be settled in a more reliable manner,” says the University of Oslo’s Bastiaan Star, first author of the new study.

Star points to the design of Norway’s new banknotes that prominently feature an image of cod, along with a Viking ship, as an example of the cultural importance still placed on the fish species in this part of Europe.

“We want to know what impact the intensive exploitation history covering millennia has inflicted on Atlantic cod, and we use ancient DNA methods to investigate this,” he says.

Previous Story:
Tune in, Turn On, Don’t die with your novel still in you.

Next Story:
The Art Life (of David Lynch) – A Movie Review